A quick round-up of the Square Enix conference highlights. 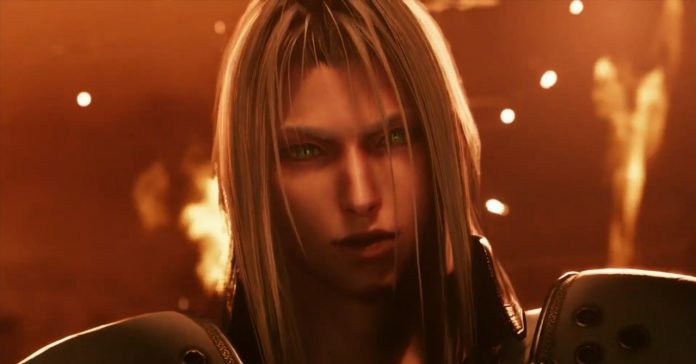 Square Enix capped off today’s E3 2019 press conference schedule, and boy was it a spectacle! Sure, there were some games that can be seen as filler for some, but with massive reveals such as the new Avengers game and the Final Fantasy VII Remake showcase, it’s fair to say that Square Enix is shaping up to be the big winner of E3 2019.

Did you miss Square Enix’s conference? Here’s a quick rundown of the biggest announcements:

Square Enix promised more info on the FF7 remake at E3 2019 back in May, and it was worth the wait! The FF7 Remake showcase featured an extended look at the revamped gameplay, as well as a new trailer that gave us our first look at Tifa and Sephiroth. Part one of the full FF7 remake will be released on March 3, 2020, and it’ll take place in Midgar for the most part.

The next big game reveal at the conference was Marvel’s Avengers. Developed by Crystal Dynamics, the upcoming Avengers game will let players take on the role of Iron Man, Captain America, Thor, Black Widow, and The Hulk. The game releases on PS4, Xbox One, Stadia, and PC on May 15, 2020.

Aside from FF7, Final Fantasy VIII is also getting some love as a remastered version of the game was announced, and it’s coming to PS4, Xbox One, and PC. The remaster features a graphics upgrade, and it releases sometime this year.

READ: Final Fantasy VIII is getting a remastered version!

Another FF game is getting the remaster treatment — Final Fantasy Crystal Chronicles. The GameCube-exclusive title will finally be released on PS4, Switch, and on mobile sometime this 2019

Set 15 years after the original game, Dying Light 2 finally made an appearance at E3 2019. Square Enix is now the publisher for the game, and it promises more parkour action in a zombie apocalypse.

Another interesting title revealed at the Square Enix conference is Outriders, a co-op shooter from People Can Fly, the studio behind Gears of War: Judgment and Bulletstorm. This dark sci-fi shooter is set in a hostile world, and up to three players can play the game in a “drop-in, drop-out” fashion.

That wasn’t all the announcements at the Square Enix conference though. other games/DLCs revealed include: