Sony proves that skipping E3 2019 was the right call

We still hope to see PlayStation at E3 2020 though. 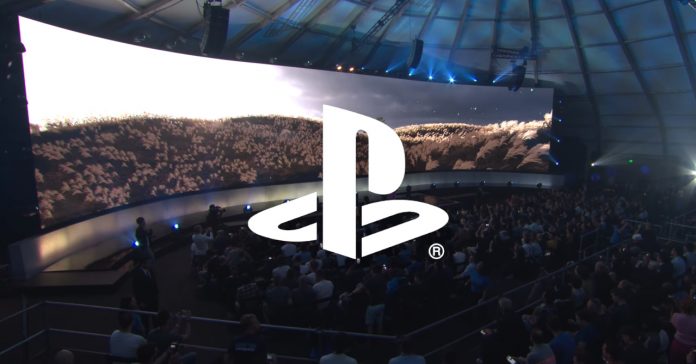 Back in November, Sony announced that it is skipping E3 for the first time in over 20 years. At the time, we were unsure if this was the right thing to do; after all, E3 is the biggest gaming event of the year. With the end of E3 2019 though, it looks like Sony made the right decision.

According to a report by the Hollywood Reporter, Sony ranked third among game publishers in Twitter mentions, just behind Nintendo and Microsoft. This is impressive, especially considering that Sony did not have a conference, nor a booth at this year’s E3.

This is probably due to Square Enix’s Final Fantasy VII Remake being the most-tweeted game during E3 2019; a title that’s PlayStation-exclusive at launch. There’s also the fact that the highlight of Microsoft’s conference was Cyberpunk 2077, a game that’s also coming to the PS4. Finally, Marvel’s Avengers was also revealed to have exclusive content for PS4 players.

What’s more, Sony already made headlines before E3 2019 started thanks to news such as the release date reveal trailer of Death Stranding, as well as the confirmation that the PS5 is in the works and is backwards-compatible with PS4 games. Making these announcements ahead of E3 meant that Sony did not have to contend with the sheer amount of games and other reveals at the expo.

Even though Sony’s lack of E3 presence was the right call this year, we do hope to see the publisher at next year’s event, especially as we’re expecting more word on the PS5 come 2020.