The ML SEA champion will be crowned on Sunday! 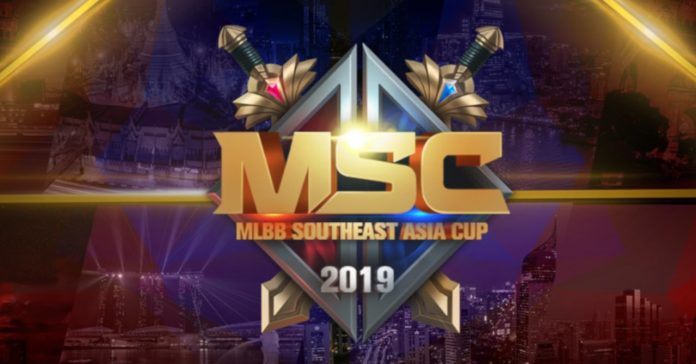 This weekend will definitely be one to remember for Mobile Legends fans in the Philippines, after all, the Mobile Legends Bang Bang Southeast Asia Cup 2019 (MSC) is happening right now, with the main event taking place this weekend (June 21-23) at the Araneta Coliseum.

In case you aren’t familiar, MSC 2019 is SEA’s biggest Mobile Legends tournament, with 12 teams from eight SEA countries facing off for a lion’s share of the massive ₱6.26M (US$120,000) prize pool. Teams ArkAngel and Bren Esports are the representatives of the Philippines as they are the top two teams at the end of the Mobile Legends Pro League Season 3. 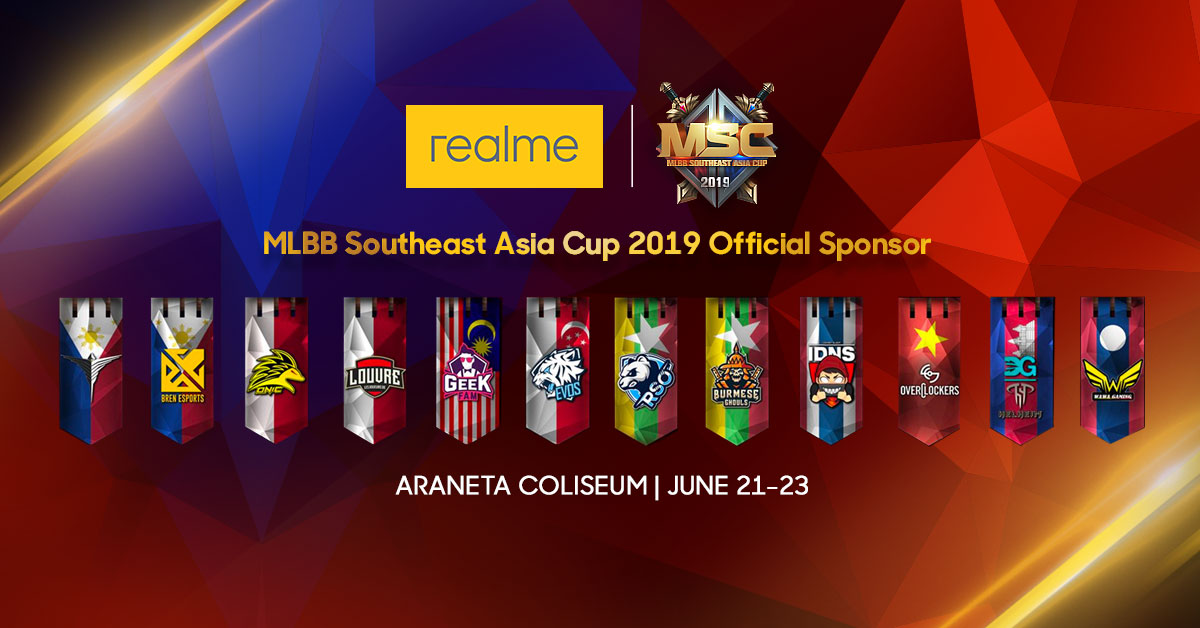 The results of Day 1 is good overall for the PH teams. ArkAngel took the top spot of their group after defeating both Everclockers and Evos Esports SG, guaranteeing the team an upper bracket spot. Bren Esports meanwhile, had a 1-1 result, though the results of their individual games meant that the team is now sitting in last place. Still, it’s not the end of the road for Bren, as they still have a chance in the play-in round.

The Mobile Legends Bang Bang Southeast Asia Cup 2019 is presented by game developer Moonton, and is supported by Smart and Realme, with both brands also being sponsors of MPL Season 3.

[EDIT 6/22: Tickets are required to enter the event]