In her original outfit to boot! 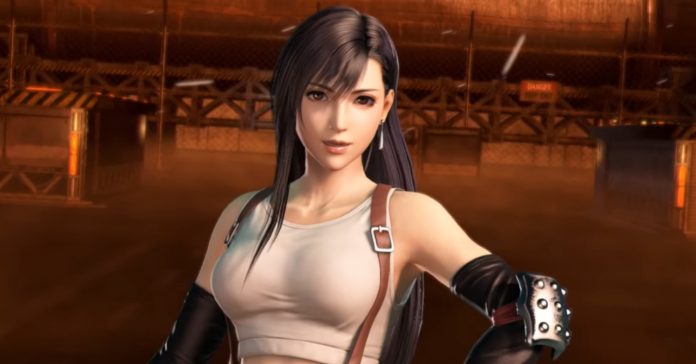 With all the excitement surrounding the Final Fantasy VII Remake, it looks like Square Enix is capitalizing on the hype with its latest FF-related announcement. Square Enix recently revealed the newest DLC character coming to Dissidia Final Fantasy NT, and it’s none other than FFVII’s Tifa Lockhart!

The trailer showed off some Tifa gameplay footage where we get a glimpse of her moveset, as well as her Advent Children-inspired alternate outfit. We also got a quick look at Tifa’s special move that’s inspired by her ‘slots’ Limit Break.

With Tifa’s upcoming release in the game, Dissidia Final Fantasy NT will now have three characters from FF7, with the other two being Cloud and Sephiroth. Aside from Tifa, Square Enix has added various FF characters into the game such as FF6’s Locke Cole and FFVIII’s Rinoa Heartilly. 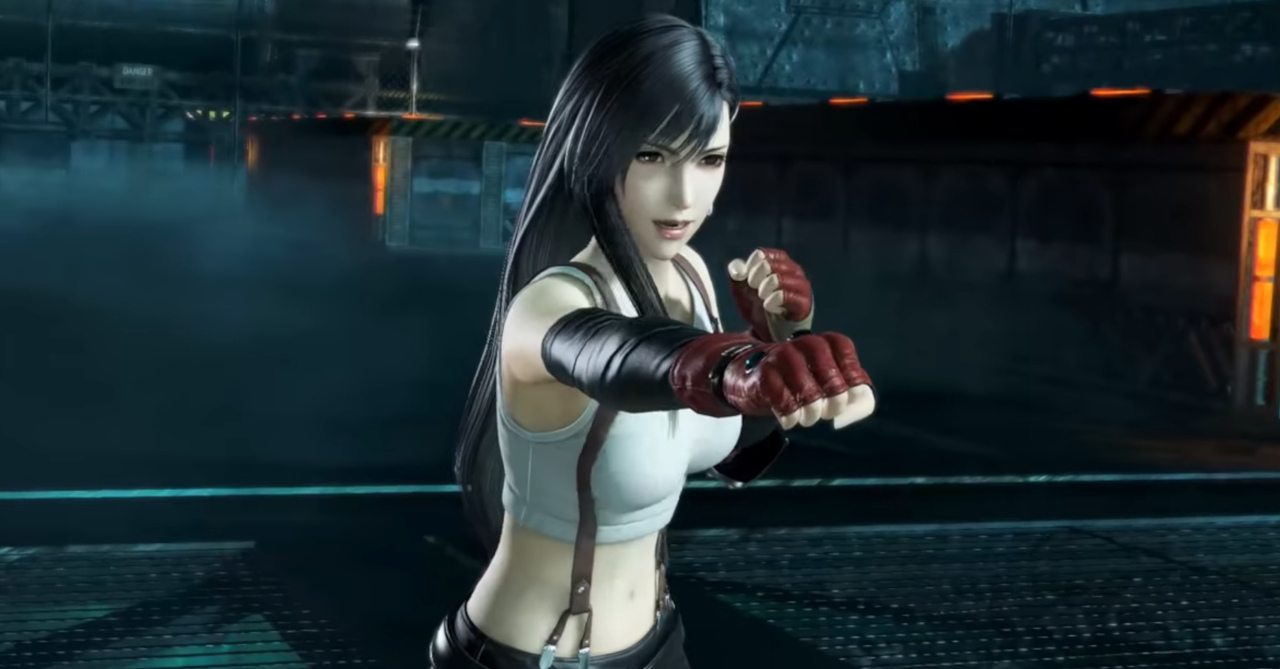 Interested in more FF news? Check out the new trailer of the FFVII Remake from E3.

- Advertisement -
Previous articleSend cash to anyone ASAP with PSBank PaSend
Next articleOne-Punch Man gets an arena fighting game for the PS4, XB1, and PC