This should be good! 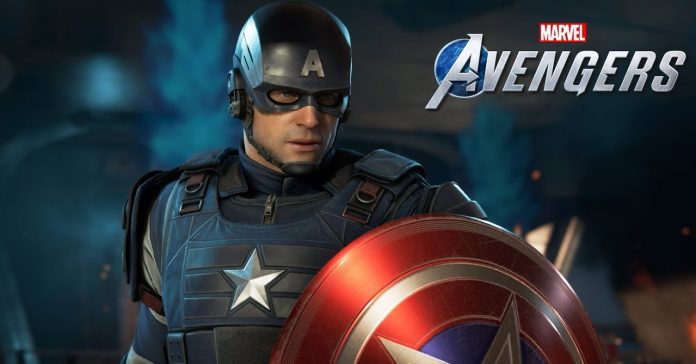 San Diego Comic Con 2019 starts in just a bit! And while it may be known throughout the geek world as the place to be for the latest on comics, TV shows, and movies, it’s quickly becoming a must-visit for gamers too!

Take for instance Square Enix. While the publisher held a massive E3 press conference, Square Enix is making an appearance at this year’s SDCC where they will finally give us the first gameplay reveal of Marvel’s Avengers.

The gameplay reveal will take place at the Marvel Games Panel on July 18, 1:30 pm (PST) in Hall H. Aside from a Marvel Panel though, Square Enix will also hold a Life is Strange Panel on July 20, 12:30 pm, in Room 5AB.

Finally, attendees can look forward to these photo-ops and giveaways at the Square Enix booth: