Here's a new anime to look forward to next year! 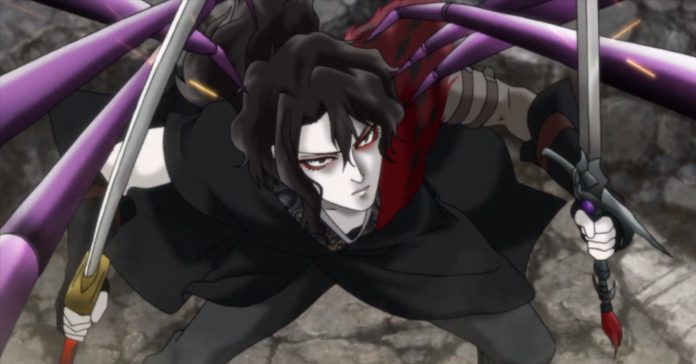 At last weekend’s Anime Expo in LA, tons of new anime were announced, including Studio Trigger’s “Brand New Animal” as well as the upcoming Akira anime project. Another interesting new anime was announced at the event; entitled “Gibiate“, this new anime series features character designs from Yoshitaka Amano, the renowned artist of the Final Fantasy series.

Watch the preview for Gibiate here:

Gibiate’s plot is described as:

“The Year is 2030 Japan. A Virus outbreak has covered the earth. Once infected, patients become monsters and changes the form depending on age, sex and nationality. The virus is called “Gibier”(wild game for many varieties). A Edo era time traveling Samurai and Shinobi appear in the post apocalyptic ruins. Helping a doctor who has dedicated his career for researching the cure for “Gibier”, hordes of Gibier after them, outlaws who attack the travelers for food – everywhere you turn, danger is upon them!”

Unfamiliar with Yoshitaka Amano’s work? Amano was the main character designer of the first six Final Fantasy games. While he stepped down from his role after FF6, Amano continued to make art for the Final Fantasy games, including promotional artwork as well as logo art for all the mainline Final Fantasy titles. 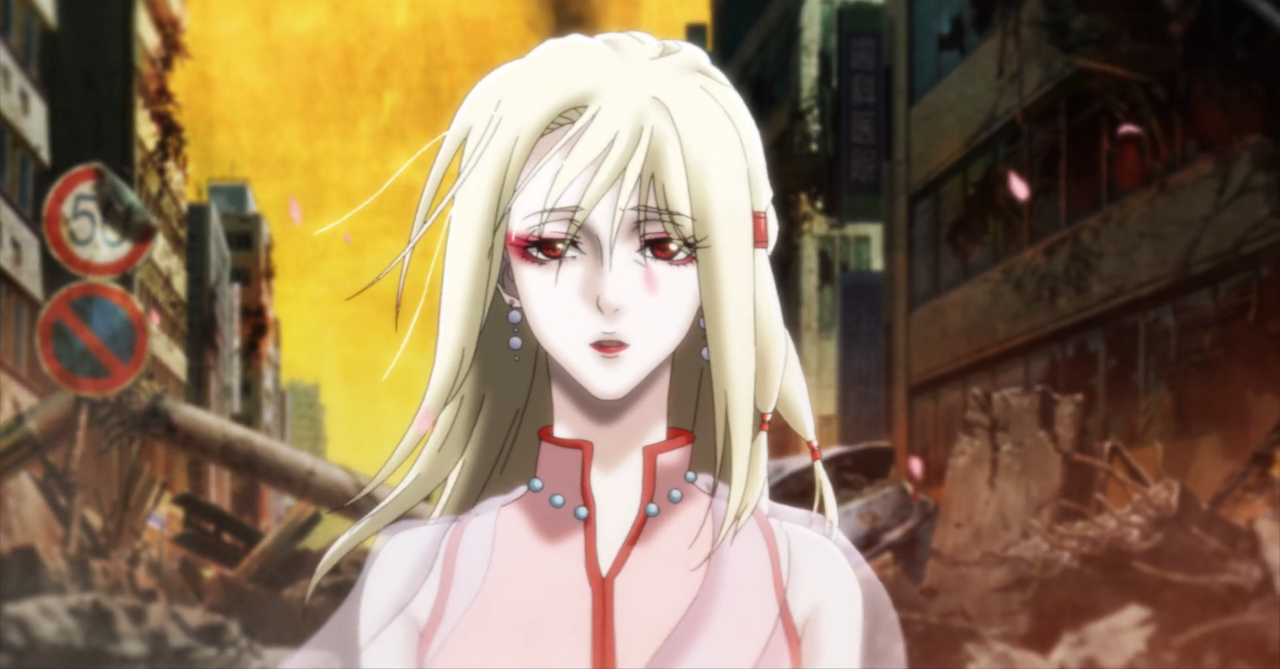 The Gibiate anime will be released sometime in 2020.