Now this is hella tempting! 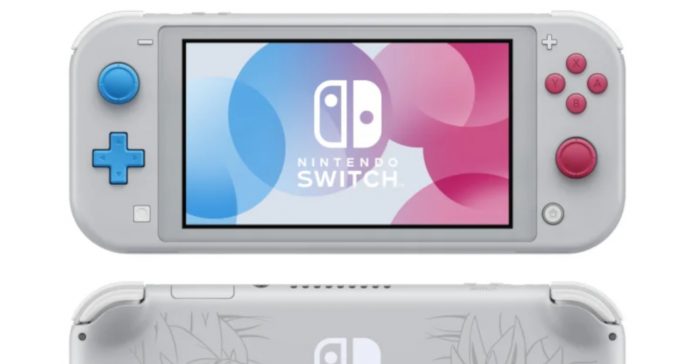 The special edition Switch Lite will be practically the same unit as the standard Switch Lite, but with a unique design. the Switch Lite Pokemon Edition will come in a light grey color with blue and red analog sticks + buttons. The back of the unit will also feature art of the Pokemon Sword and Shield legendaries, Zacian and Zamazenta. 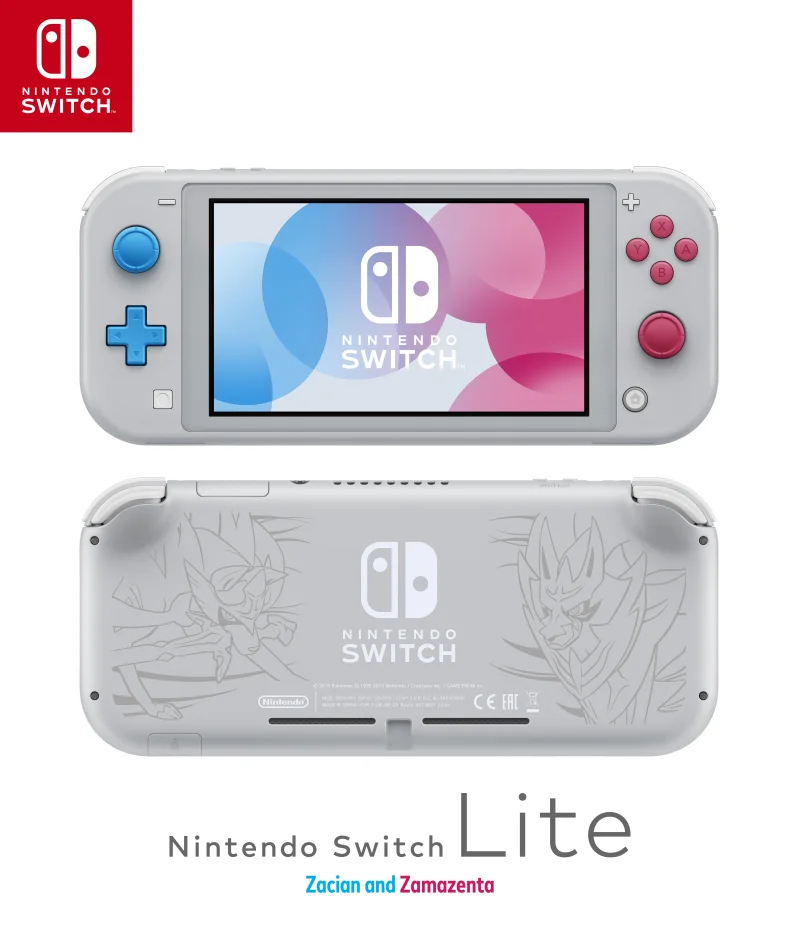 This won’t be the first time that Nintendo releases a Pokemon-themed Switch. Last year, Nintendo released the Pikachu & Eevee Special Edition Switch. Though unlike last year’s special edition, the Switch Lite Pokemon model will not include a copy of Pokemon Sword & Shield.

Because of this, the Switch Lite Pokemon edition will be priced at USD $199 (around PHP 10,213) — the same price as the standard Switch Lite. This special version of the console will be released on November 8, 2019, a week ahead of the Sword & Shield launch.

Missed the Switch Lite announcement? The new version of Nintendo’s console will be a portable-only device, meaning it won’t be able to connect to your TV/display. Find out more about the Switch Lite here: