RUMOR: Luigi’s Mansion 3 releases on the Switch this October

Another Switch game to look forward to this year! 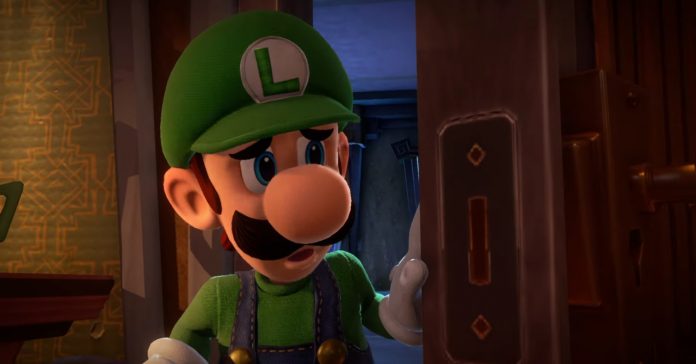 During their E3 2019 Direct, Nintendo highlighted the upcoming Switch title, Luigi’s Mansion 3. While Nintendo showed off the game’s features, no release date for the game has been announced. A recent post in restera though reveals a potential launch date for the game.

In the resetera post, a user claims to have pre-ordered Luigi’s Mansion 3 via Amazon Mexico back in June 11. Around a month after pre-ordering, the user received an email stating that Luigi’s Mansion 3 will be released on October 4, 2019.

While the screenshot provided in the post is far from an official confirmation, it won’t be a surprise if Luigi’s Mansion 3 does release in October. Firstly, the leak was made by Amazon Mexico, the same retailer that leaked the release date of RPG Maker MV and South Park: The Fractured But Whole. There’s also the fact that October 4 is a great time to release the game as it’s just in time for the recently announced Switch Lite which comes out on September 20. 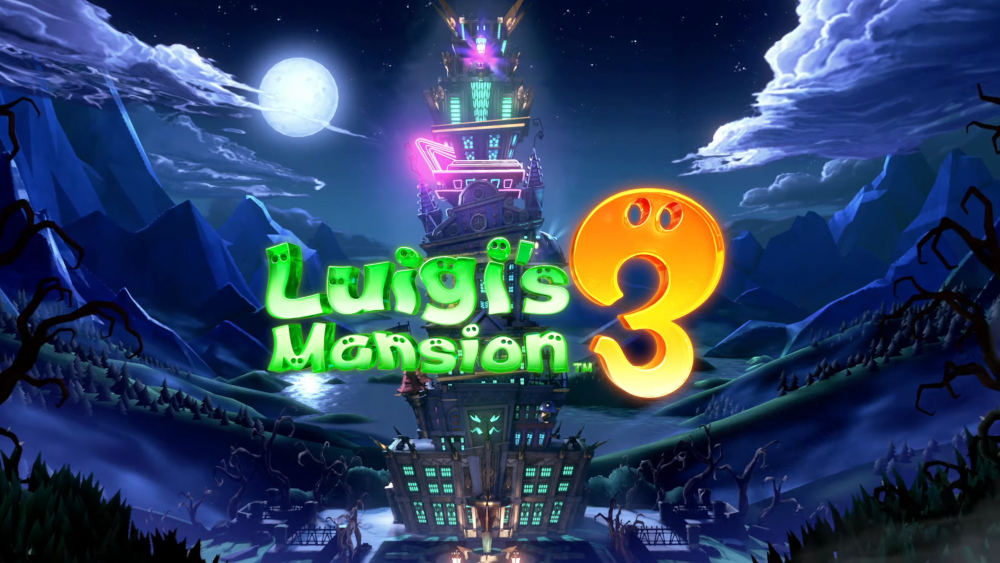 If October 4 is the actual release date of Luigi’s Mansion 3, expect an official announcement from Nintendo very soon.

In case you’re unfamiliar with the game, Luigi’s Mansion 3 is the third game in the action-adventure spin-off series of the same name. The Switch title is a direct sequel to Luigi’s Mansion: Dark Moon released on the 3DS back in 2013.