SIBOL is the Philippine National esports team at SEA Games 2019 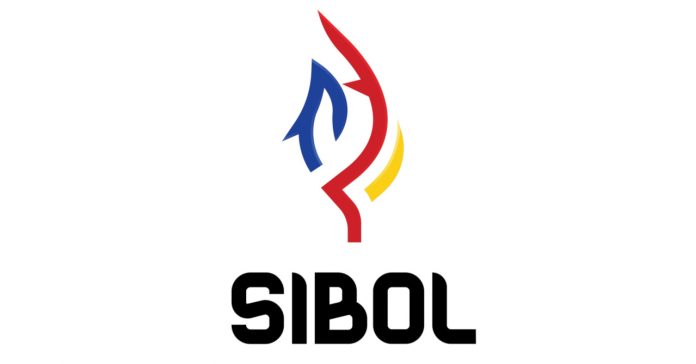 Sibol will officially represent the Philippines across the six esports tournaments at this year’s SEA Games. The team’s name is the Filipino word for “growth,” a fitting name as the team signifies the rise of esports, both in the Philippines and on the world stage. As for the official logo, Sibol’s logo is an amalgam of a leaf and flame — representing new beginnings and the passion of Pinoy gamers respectively.

For the team’s roster, Sibol will be made up of seven players each for team games (Dota 2, Mobile Legends: Bang Bang, Arena of Valor), and two representatives for the individual games (Tekken 7, Hearthstone, StarCraft II). To determine Sibol’s final roster, the Philippine Southeast Asian Games Esports Union (PSEU) will hold an open qualifier this August where any Filipino citizen over the age of 13 can join. 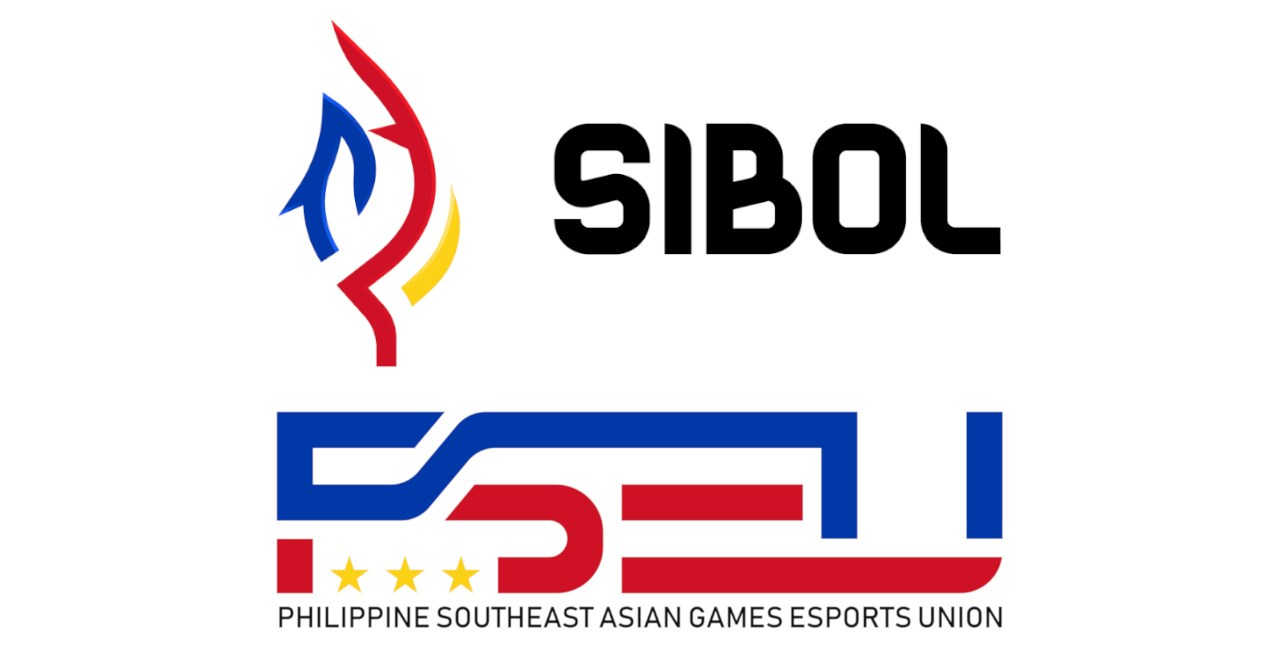 The winners of the open qualifier will then move on to the training pool. There, the winners will be evaluated based on their mastery of their respective esport title as well as their compatibility with the rest of the team, among other factors. Though of course, the open qualifier winners will be joined by some of the best esports players in the country at the training pool, including:

More info on the open qualifier will be announced soon.

The 30th SEA Games is happening in the Philippines from November 30 – December 11, 2019, and will include the eleven Southeast Asian countries. The esports competition is scheduled from December 5-10, 2019 at the Filoil Flying V Centre in San Juan, Metro Manila.