Alongside Namor and the Silver Surfer! 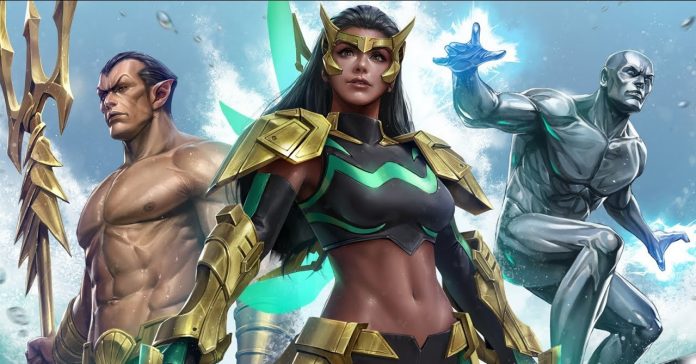 At the kick-off of Marvel’s 80th Anniversary celebration with SM Malls, Marvel Games Senior Producer, Danny Koo graced the event to highlight Marvel’s roster of mobile games. The highlight of which was the latest update to Marvel Future Fight which brought to the game the first-ever Filipino superhero, Wave. 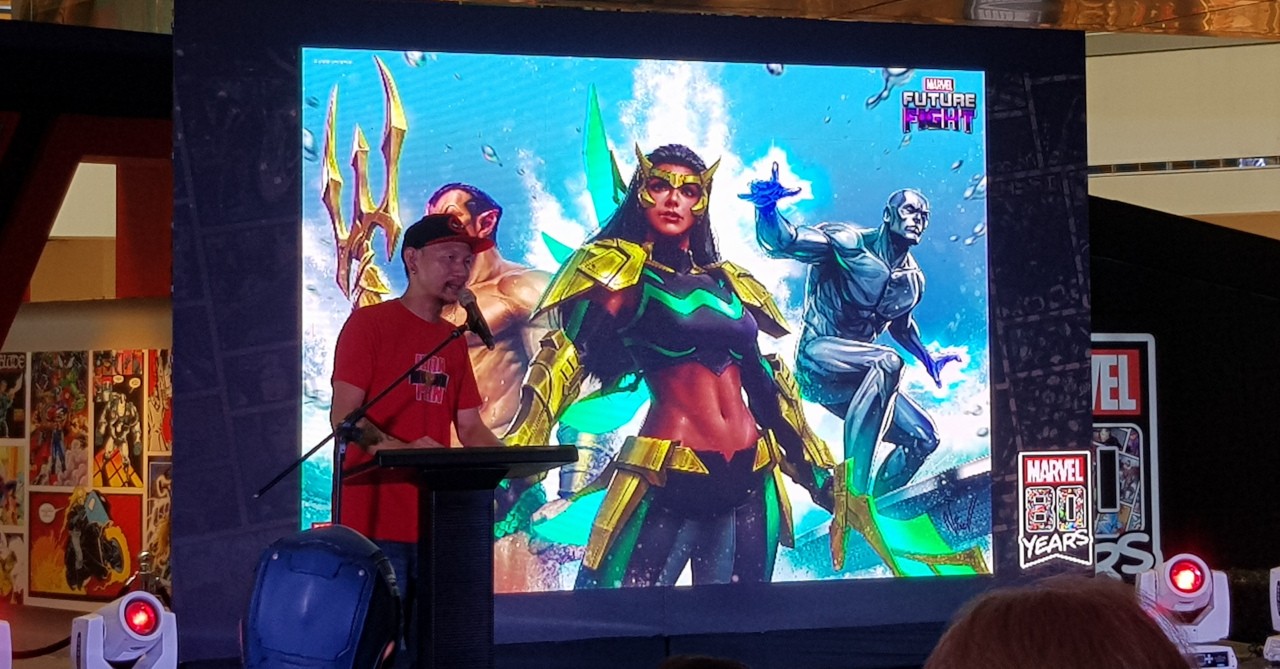 Released last August 6, the new update comes with new uniforms for Agents, an all-new Giant Boss Raid with Galactus, as well as other enhancements.

At the event, Koo also shared a quick tease of what’s to come in Marvel Future Fight. In teh next major update to the game, Marvel Games is bringing over Kitty Pryde! No word yet on the update’s release date though.

Is Future Fight not your kind of game? Well, Marvel also has a host of other games such as Marvel Contest of Champions, Strike Force, and Puzzle Quest. Best part is, all of the games are available now for free on iOS and Android. Now, if you’re at SM North EDSA, you can also try out the games for free at the Marvel experience zone in The Block Atrium.

For more info on Marvel’s 80th Anniversary Celebration in the PH with SM Malls, check out our quick feature here: