Huawei gears up for launch of its new Nova series

Expect the unveiling of the Nova 5 soon! 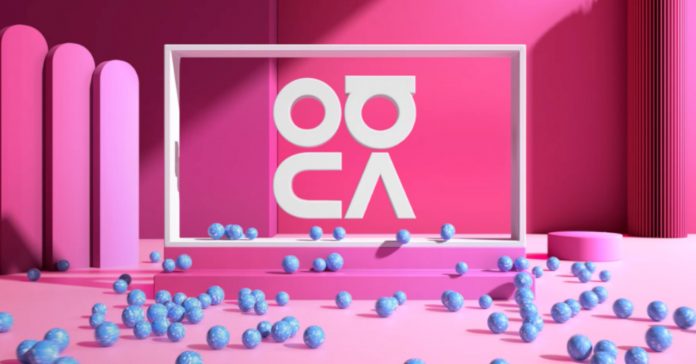 Last year, Huawei released the Nova 3 and Nova 3i smarpthones to critical acclaim and commercial success. The two Nova smartphones were great deals when released, packing multi-cam setups paired with pretty powerful processors. Now, it’s almost a year since the launch of the Nova 3 series, and Huawei is gearing up for the next Nova Star.

Already unveiled in China, the Huawei Nova 5 series comes in three different variants — the Nova 5 Pro, the Nova 5, and the Nova 5i. According to the lineup’s launch in China, the Nova 5 and the Pro variant are practically identical, save for the processor. The Nova 5 Pro comes with a Kirin 980 processor; the Nova 5 meanwhile, is powered by a Kirin 810. Both phones though, will come with quad cameras (much like the P30 Pro) as well as a 6.39-inch AMOLED display with a waterdrop notch. 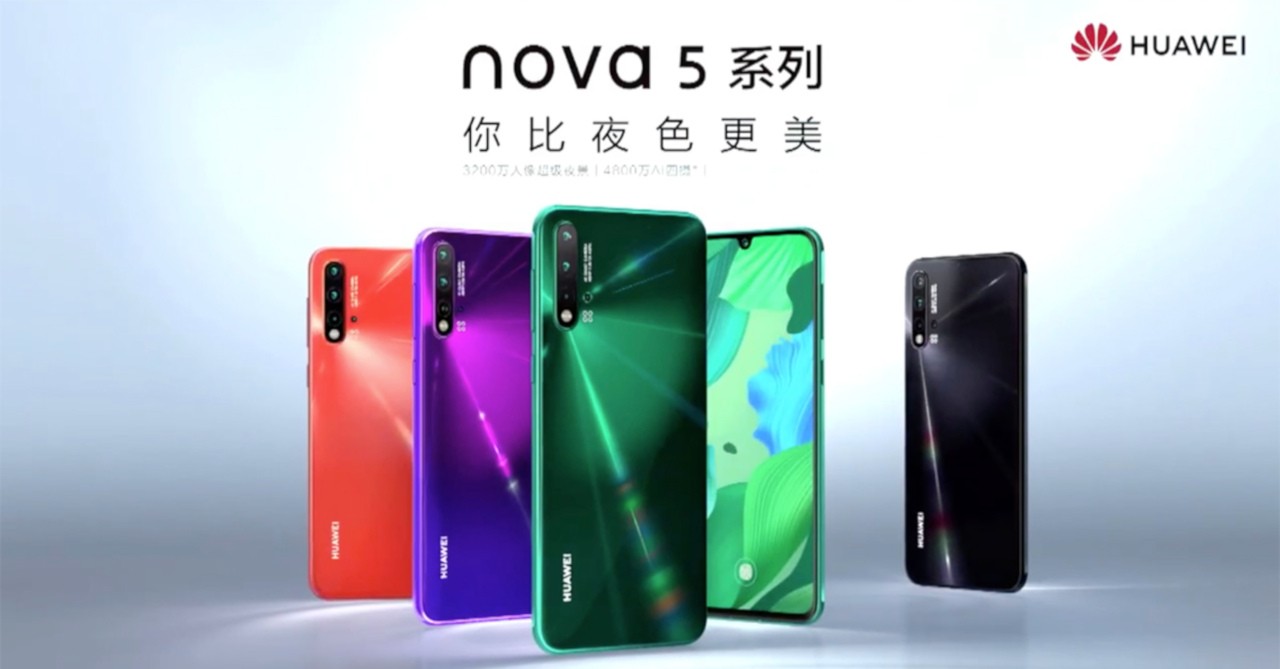 As for the Nova 5i, the phone packs a Kirin 710 processor (the same CPU as the Nova 3i), as well as a triple-camera setup. As for its display, the Nova 5i has a 6.5-inch LCD screen with a punch hole display.

Of course, there’s no guarantee if the three models are coming to the Philippines. If they will, there’s also no word yet on the exact specs and configurations the Nova 5 models will come in. For us, we hope that Huawei does bring all three phones in the Nova 5 line. At least we won’t have to wait too long, as the next Huawei Nova line is likely to be announced in the PH very soon!