Now's a great time to get a Switch! 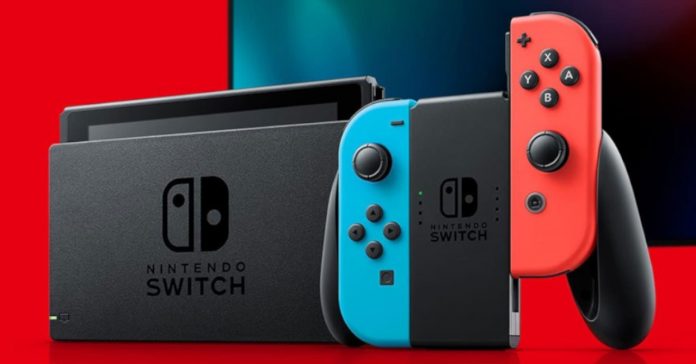 Last month, Nintendo announced that it is releasing an updated model of the Switch. The refreshed Switch may look exactly the same as the original, but it does come with a more efficient processor. Thanks to this new chip, the updated Switch model will have a battery life of 4.5-9 hours on a single charge. In hardware-intensive games such as Breath of the Wild, the new Switch is said to run the game for over 5 hours in portable mode (compared to the 3 hours of the original.

If you have yet to buy your own Switch, now is a great time to do so as the updated Switch model is now available in the Philippines. Major game retailers such as DataBlitz and i.TECH have announced that the new Switch is available in stores now:

The new Switch model is priced at PHP 16,995, and comes with the console itself, a Switch dock, and left+right Joy‑Con controllers. As it looks exactly the same as the old Switch version, this new model has a new box, and it has a model number of HAC-001(-01).

This refreshed Switch with better battery life isn’t the only new console by Nintendo this year. Nintendo also revealed the Switch Lite — a portable-only version of the Switch that releases this September.