The biggest game announcements from EVO 2019

From King of Fighters XV to the new Guilty Gear game! 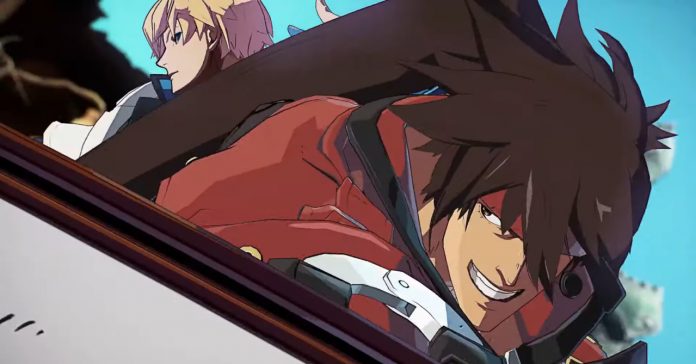 EVO 2019 in Las Vegas over the weekend saw exciting matches, after all, it is the premier fighting game tournament of the year. Aside from close games though, EVO 2019 also had tons of new announcements ranging from upcoming fighting game titles to DLC for existing games.

In case you missed out on the gaming news from EVO, here’s a quick rundown of the major announcements:

At EVO 2019, Arc System Works announced that a new Guilty Gear game is in the works. The news was revealed in a trailer which featured Sol Badguy and Ky Kiske; and while it was definitely a cool preview, it didn’t give us much info regarding the game itself.

The new Guilty Gear game will be released sometime next year.

Arc System Works made lots of announcements at EVO 2019, one of them is Under Night In-Birth Exe:Late, the next title in the Under Night In-Birth series that’s coming out in early 2020. The game will feature a new playable character named Londrekia, and it’ll bring tons of balance changes and new moves.

Another new game announcement at the event was King of Fighters XV. Much like the new Guilty Gear, there’s no word yet regarding the release date and platforms for thenext KoF game.

While we thought Snake was coming to Tekken 7, it turns out that it was just a joke from the EVO 2019 organizers. What we will be getting in Tekken 7 though is the 3rd Season Pass, and it’ll feature Zafina along with a new character named Leroy Smith.

Soulcalibur 6 is also getting a new Season Pass, and it’ll include four new characters, including Haomaru from Samurai Showdown. Bandai Namco also announced that Cassandra is the final character in the first season pass for the game.

Dragon Ball FighterZ also got some love at EVO 2019 as Bandai Namco revealed that Janemba is joining the DBFZ roster. Janemba will be part of the game’s second season pass, joining the likes of Jiren and Broly.

Rounding out the EVo 2019 announcements are the new characters in SNK’s Samurai Showdown. Every month from now until December, one new character will be released in the game. The new characters are Rimururu (August), Shizumaru Hisame (September), Basara (October), Kazuki Kazama (November), and Wan-Fu (December).