Now that's an insane lineup of content for Disney+! 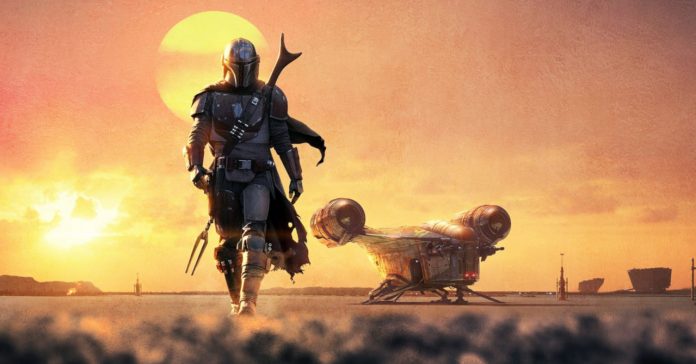 Over the weekend, Disney held its annual D23 Expo, a celebration of anything and everything Disney. While D23 usually sees tons of announcements, the 2019 event may just be the biggest ever.

As the Disney+ streaming service is set to go live this November, the House of Mouse announced SO MUCH CONTENT that will be exclusively available on the platform. The new content aren’t just Disney stuff though, there are tons of upcoming projects from Star Wars, Marvel, Pixar, and even National Geographic (which Disney acquired as part of the Fox deal).

With so much new shows and movies coming from Disney, it’ll take way too long to go through them all. So instead, here are the reveals at D23 2019 that stood out for us:

Releasing on November 12 (the same day as the Disney+ release), The Mandalorian is definitely a must-watch for Star Wars fans. Not only is it the first-ever live-action Star Wars series, but it’s also filled with tons of big-name talent. Plus, the trailer for the show is insane; it looks more like an actual Star Wars movie instead of just a series.

In case you’re unfamiliar, The Mandalorian is an upcoming Disney+ exclusive series that follows “a lone Mandalorian gunfighter” in a story that’s set a few years after Return of the Jedi. The series stars Pedro Pascal, Gina Carano, Nick Nolte, Giancarlo Esposito, Carl Weathers, Werner Herzog, and many more. The Mandalorian is created and written by Jon Favreau (of Iron Man fame).

The Mandalorian might be Disney+’s flagship series to start with, but it’s not the only show that will draw eyeballs. To end the Star Wars presentation, Lucasfilm head Kathleen Kennedy announced that a Disney+ Obi-Wan Kenobi series is in the works.

While there’s no word yet on the series’ story, what we do know is that it will star Ewan McGregor and will be set after the events of Revenge of the Sith. The series is set to start shooting sometime next year. 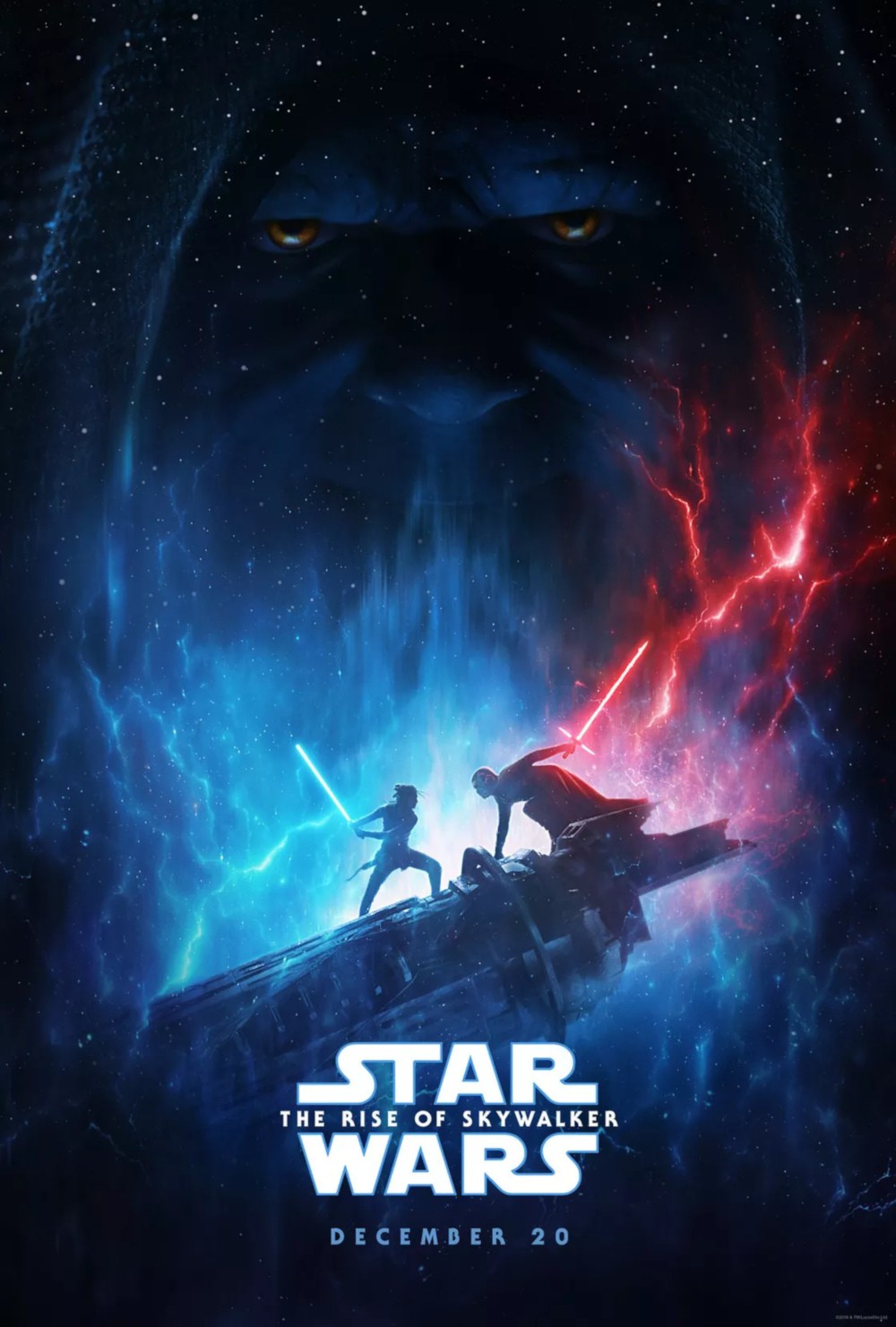 D23 also saw a major reveal for Star Wars Episode IX: The Rise of Skywalker. The film’s trailer hinted at Emperor Palpatine making a grand return, and Disney has all but confirmed this. At D23, Disney unveiled the first poster for the film, and it features Emperor Palpatine heavily in the background.

Following Marvel Studios’ reveal of upcoming Disney+ shows back in SDCC, Marvel announced even more series coming to the platform soon. At D23, Marvel announced that Ms. Marvel, Moon Knight, and She-Hulk series are currently in the works.

Aside from these three new shows, Marvel also revealed more cast members of its upcoming Disney+ shows. For Captain Falcon & The Winter Soldier, Emily Vancamp and John Walker are joining the cast. As for WandaVision, Marvel confirmed that Kat Dennings, Randall Park, and Kathryn Hahn are part of the cast.

On the movies front, Marvel Studios might’ve kept mum on the recent Spider-Man debacle, but it didn’t stop them from making big announcements. One of the biggest is Black Panther 2, which Marvel revealed will be released on May 6, 2020.

The World According to Jeff Goldblum

One reveal that was certainly out of the left field is The World According To Jeff Goldblum, a National Geographic series starring the internet’s favorite eccentric. Releasing on November 12, the docu-series will take viewers on for a ride, with each episode featuring Jeff Goldblum’s topic of choice that interests.

And many, many more!

If you think this is already a strong lineup, well we’re just scratching the surface. For the release of its streaming service, Disney is releasing tons of content on the platform, including revivals of popular Disney Channel shows, as well as new Pixar series.

- Advertisement -
Previous article
Huawei gears up for launch of its new Nova series
Next article
Weathering With You earns nearly USD 100 Million, and that’s just in Japan