The Huawei Nova 5T is a flagship-level phone with 5 cameras for under PHP 20k!

This is a seriously good deal from Huawei! 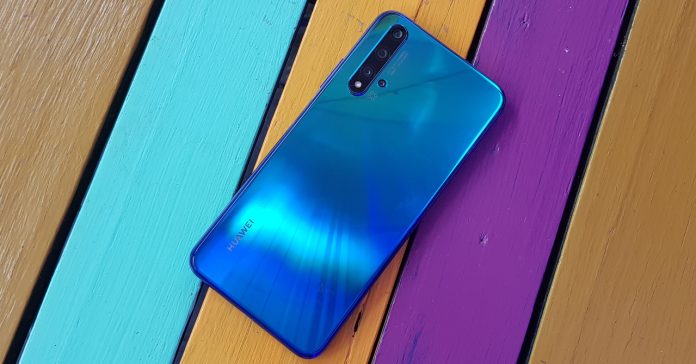 In the past couple of years, Huawei’s Nova series were some of its bestselling smartphones, and for good reason. When they were released, the Nova phones all had great specs and cameras for a price that won’t break the bank. Now, Huawei has introduced the latest in its Nova line — the Nova 5T. 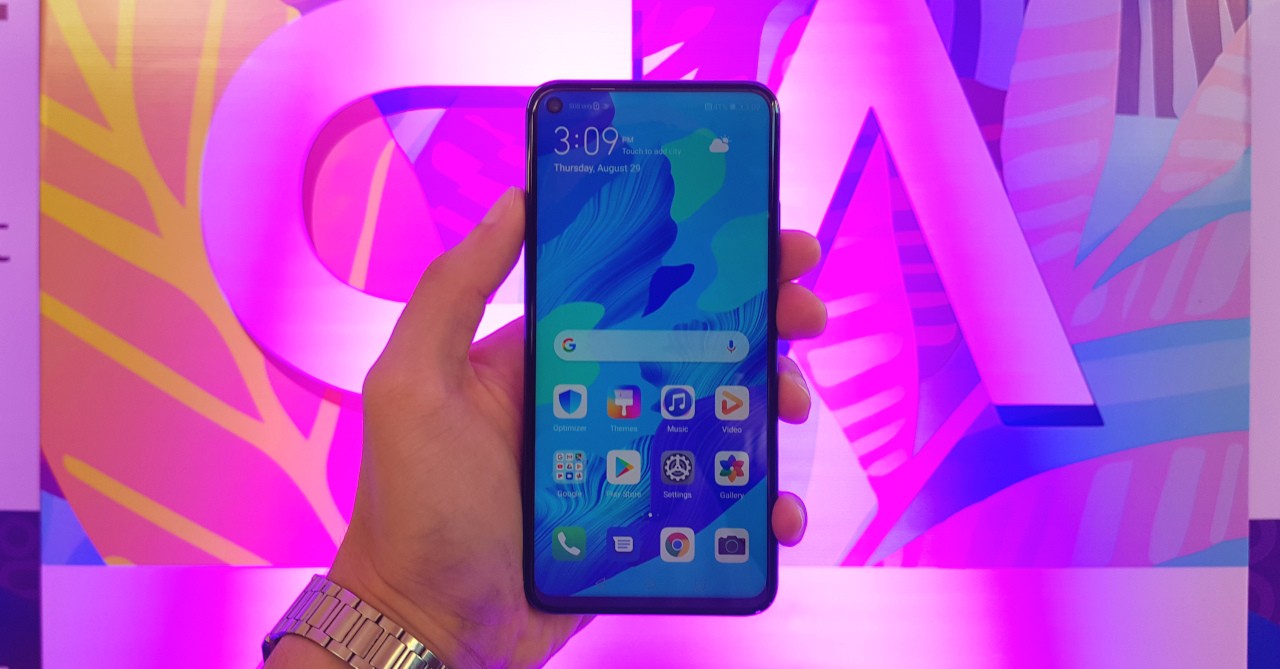 Unlike the bestselling 2i and 3i, is not just a mid-range smartphone. In fact, you can even call it a flagship! Under the hood of the 5T is a Kirin 980 processor, the same SoC as the flagship Mate 20 and P30 series. With this processor, coupled with the phone’s 8GB of RAM, the Nova 5T is definitely a powerhouse. 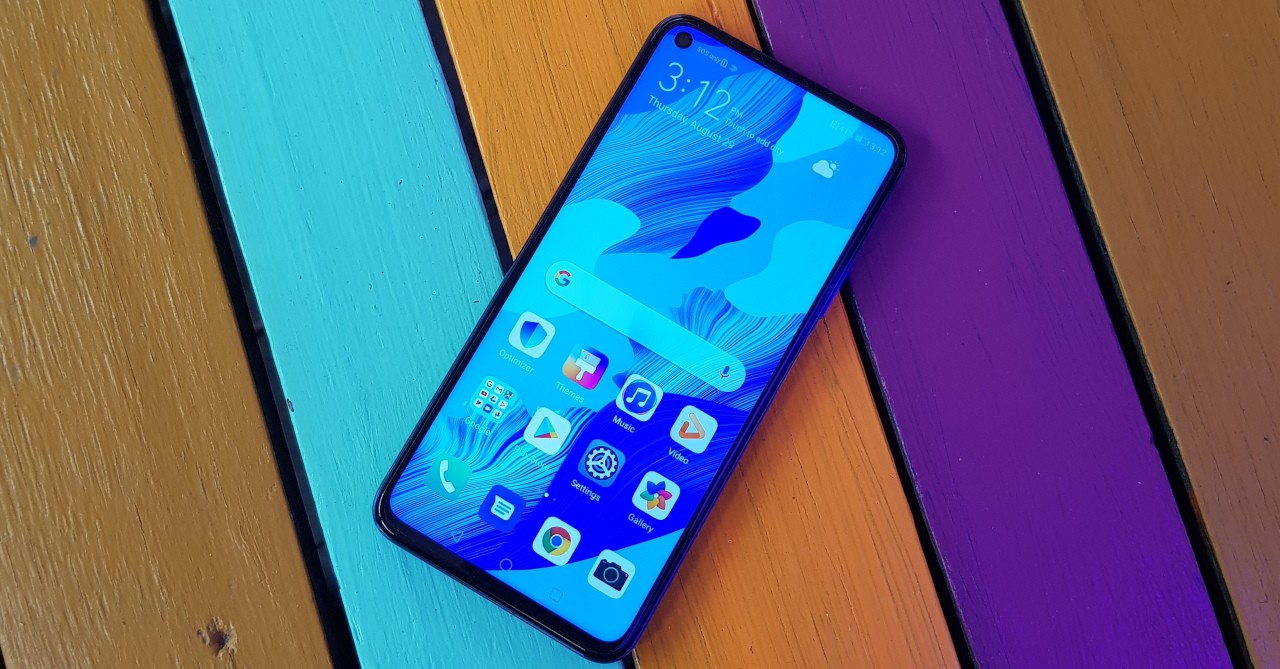 Aside from flagship specs and cameras, the Nova 5T also looks like a high-end smartphone. Huawei’s latest Nova smartphone packs a 6.26-inch Full HD display that’s nearly borderless thanks to the punch hole camera (instead of a big notch). From the back, the phone is also quite a looker thanks to its gorgeous gradient color. 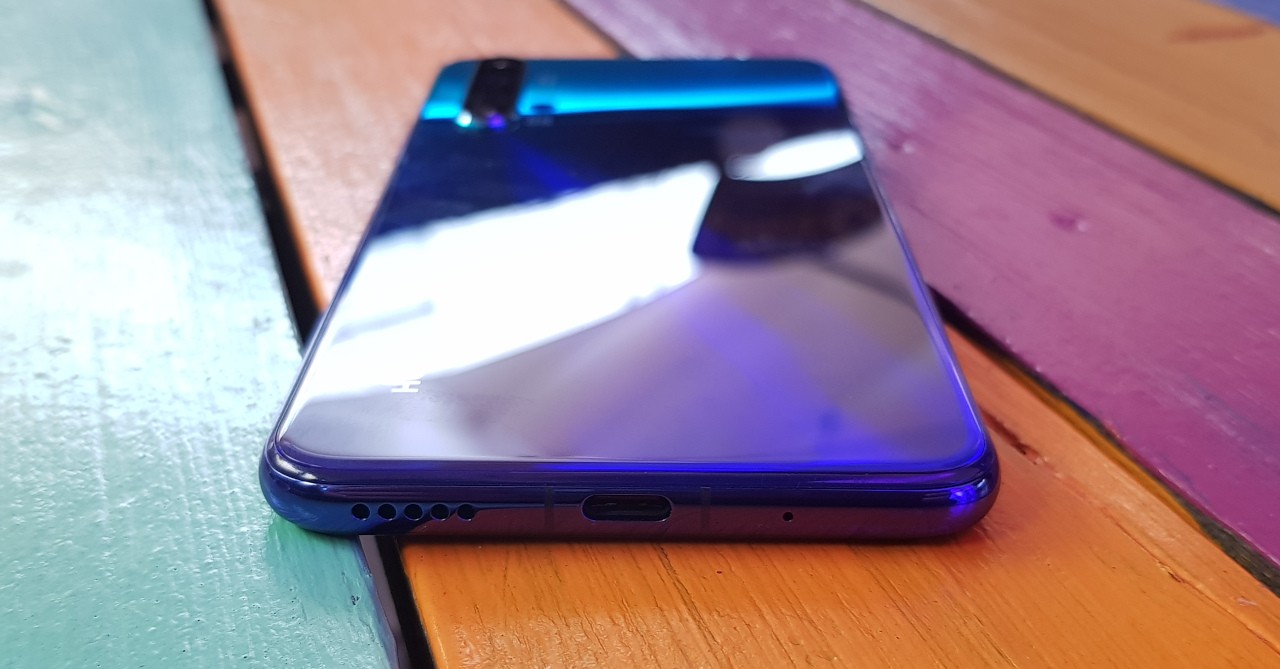 Other specs of the phone include a 3750mAh battery that supports Huawei SuperCharge, a side-mounted fingerprint scanner, and a Type-C port for connectivity. Finally, the phone runs on EMUI 9.1 based on Android 9 Pie. 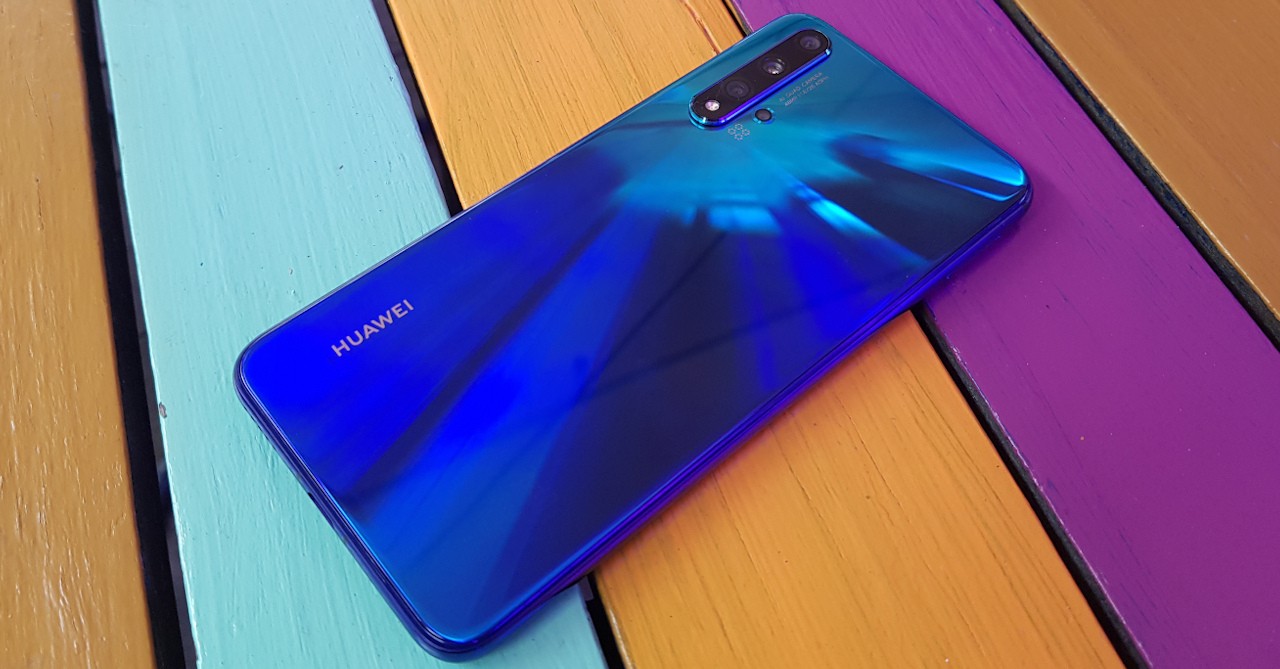 The Nova 5T is practically a flagship, but its price definitely isn’t. For its 5 cameras and powerful internals, the Nova 5T is priced at only PHP 18,990! This pricepoint is seriously impressive, especially given how expensive flagship phones tend to get nowadays.

The Huawei Nova 5T will be available for pre-order on September 6-13. Each pre-order of the phone will come with a free pair of Huawei Surround Speakers and a one year subscription for iflix, worth PHP 3,298 in total.