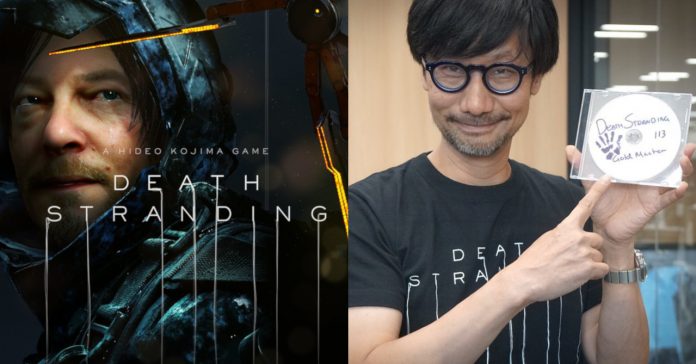 With the game’s release just being a bit over a month away, Death Stranding has finally gone gold! Kojima Productions announced that the latest “Hideo Kojima Game” is complete via a recent tweet, and it credits game director Hideo Kojima, the whole KojiPro team, the cast, Sony, and Guerrilla Games.

DEATH STRANDING is complete and has gone gold!! Hideo Kojima, the Kojima Productions team, everyone at Sony and Guerrilla, cast members; all put their heart and soul into it. Thanks for your support, we can’t wait to bring you a new “A HIDEO KOJIMA GAME”. Play it on Nov 8th!! pic.twitter.com/Nj73oGG05p

As Kojima Productions reformed back in December 2015 after being closed down by Konami, this means that Death Stranding’s development took just 3 years and 9 months. The game’s development is pretty fast considering it’s a brand-new IP, not to mention that other triple-A games tend to take five years or so to make (like MGSV).

Part of the game’s quick development time can be attributed to the fact that the game uses Guerrilla Games’ Decima Engine (the same engine used in Horizon Zero Dawn). This is unlike MGSV where KojiPro had to build the Fox Engine from the ground-up. 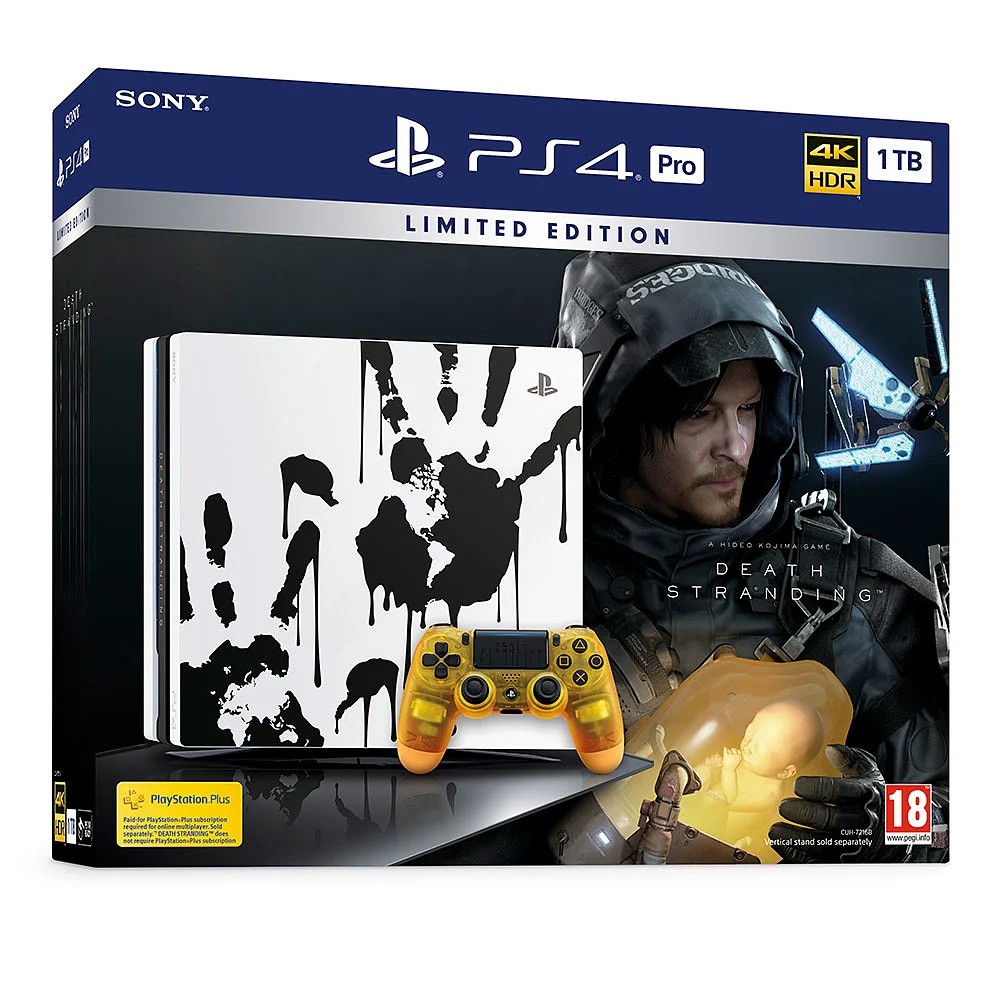 For more info on the game, check out our quick feature on Death Stranding from Tokyo Game Show 2019:

Nicolo Manaloto
UnGeek's resident editor who is obsessed with anything and everything Death Stranding. He is also a big fan of the Yakuza series, and is a weaboo in denial.
- Advertisement -