Home Games More ‘The Last of Us Part II’ details to be revealed later... 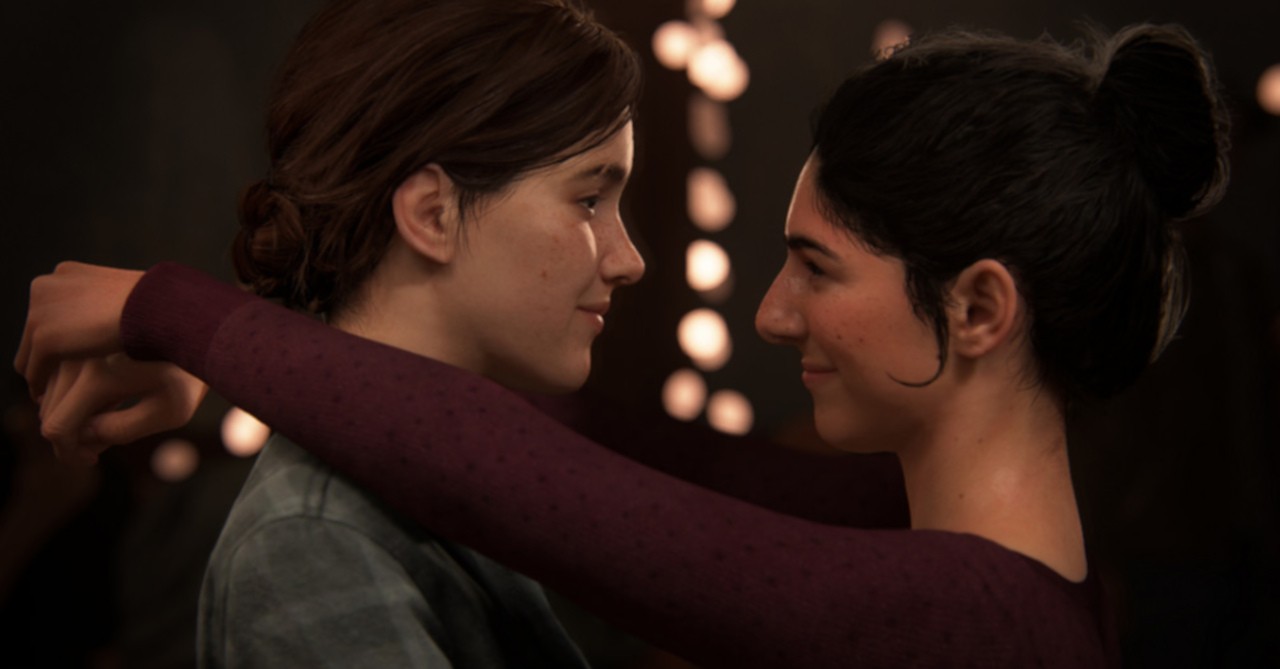 Aside from this announcement, Keighley didn’t mention anything else about the event. Though having one is still great news as it should mean a new trailer which may finally show more gameplay. The event might even give us a release date for this long-awaited title.

With this event announcement, the rumors that TLoU Part II will be released in February 2020 are looking even more credible. Speculative posts on the game’s release date include a tweet by Kotaku’s Jason Schreier back in May, along with a video by ResetEra suggesting that Naughty Dog’s internal date for TLOU Part II is on February 2020.

More news on The Last of Us Part II has been a long time coming, especially considering the last trailer of the game we got was way back in E3 2018. After all, PlayStation did decide to skip this year’s E3.

Aside from more news on The Last of Us Part II, September 2019 is an exciting one for PlayStation fans. At this week’s Tokyo Game Show, PlayStation will showcase tons of games, including a near 50-minute Death Stranding presentation. There are also rumors that there will be even more PlayStation news coming soon.