NBA 2K20 is out now! Here are FIVE reasons why you should play it

NBA 2K20 is definitely the most feature-packed NBA game to date! 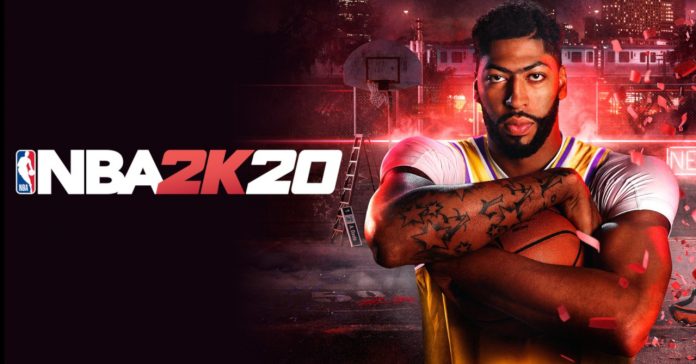 NBA 2K20 is finally out now on consoles and PC! As the Philippines is a basketball nation, 2K20 will no doubt be another hot seller much like the previous NBA 2K titles. But if you’re one of the few NBA fans that won’t buy this game on day 1, well, you’re missing out!

From its myriad of game modes to its deep and impressive gameplay, NBA 2K20 is no doubt, THE game for big fans of the NBA (and basketball in general). Though if you need more convincing, let us help you out. Here are five reasons why you should totally play NBA 2K20 right now: 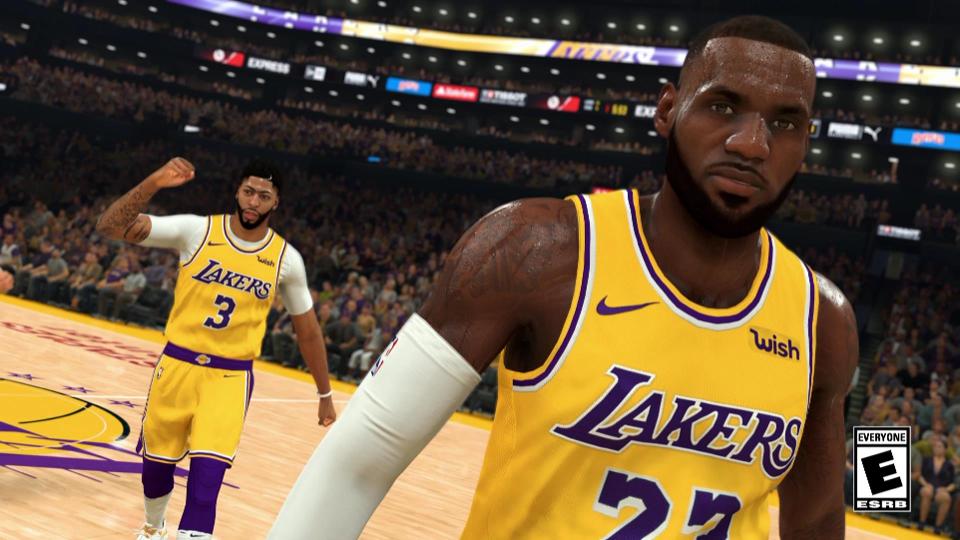 The incoming NBA season is probably the most exciting in recent years thanks to the massive roster shuffles, resulting in lots of teams being true championship threats. This is unlike previous seasons where a certain superteam was all but guaranteed to make the Finals.

Though we have to wait a bit more to see the teams in action, on NBA 2K20, you can try out the new rosters on Play Now mode. Whether you want to try out the new LeBron-AD combo, or if you want to see how James Harden and Russell Westbrook will fit together in Houston, NBA 2K20 is the game to play if you want to experience the incoming season a bit early.

2. A Star-Sudded and Cinematic MyCareer Mode

While you can jump right in to NBA 2K20’s Play Now mode, most players dive straight into MyCareer — the game’s story mode. In case you’re unfamiliar, MyCareer lets players create an athlete with the goal of making it big in the NBA, both by playing as him on the court and managing all other aspects of his career.

NBA 2K20’s MyCareer is the biggest and most star-studded yet, with stars such as Idris Elba and Rosario Dawson making an appearance. Entitled “When The Lights Are Brightest,” the new MyCareer cinematic story is made in partnership with SpringHill Entertainment, the award-winning content company  by NBA Superstar LeBron James and Maverick Carter.

As gamers all know, character creation is one of the most fun things to do in games. It’s no different in NBA 2K20 thanks to MyPlayer Builder. While previous games in the series already had this feature, NBA 2K20 takes it a step further. With this year’s game, more than 100 new archetypes and 50 new badges are added to MyPlayer Builder, making it the most comprehensive NBA character builder to date.

4. The WNBA makes its debut 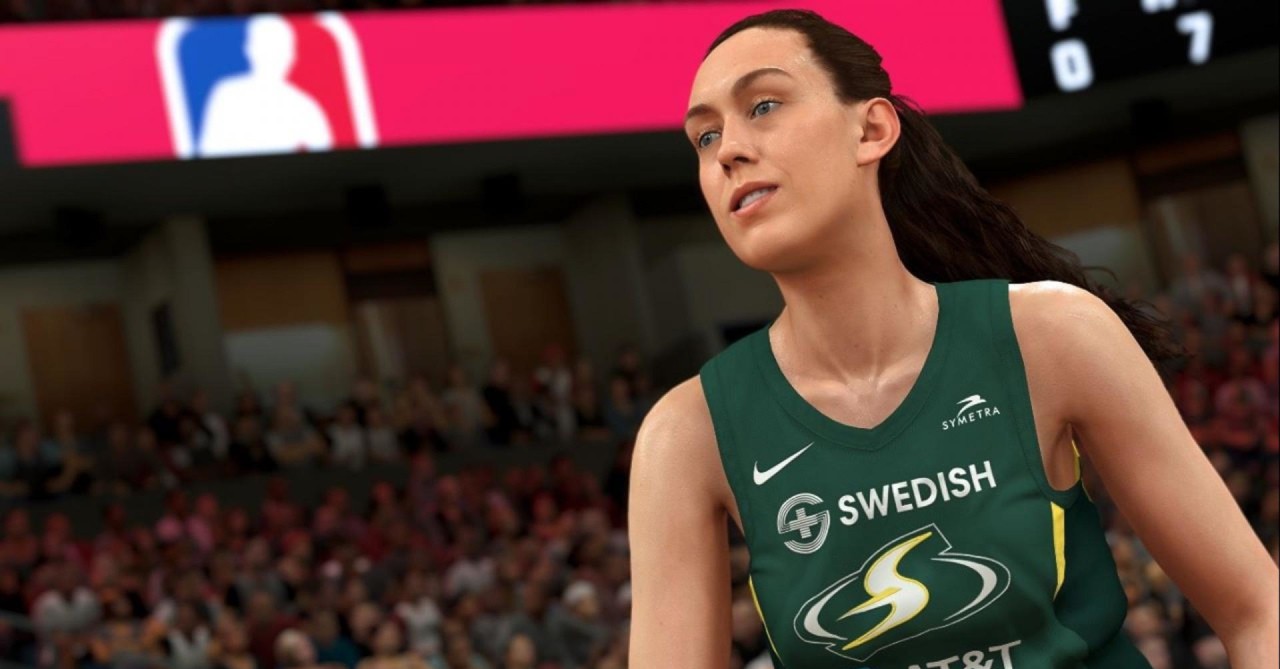 The WNBA is finally getting some (gaming) love this year as 2K Games have added WNBA teams and players to the game. Players can try out exhibition matches using various womens basketball teams, or they can even play a full WNBA season. 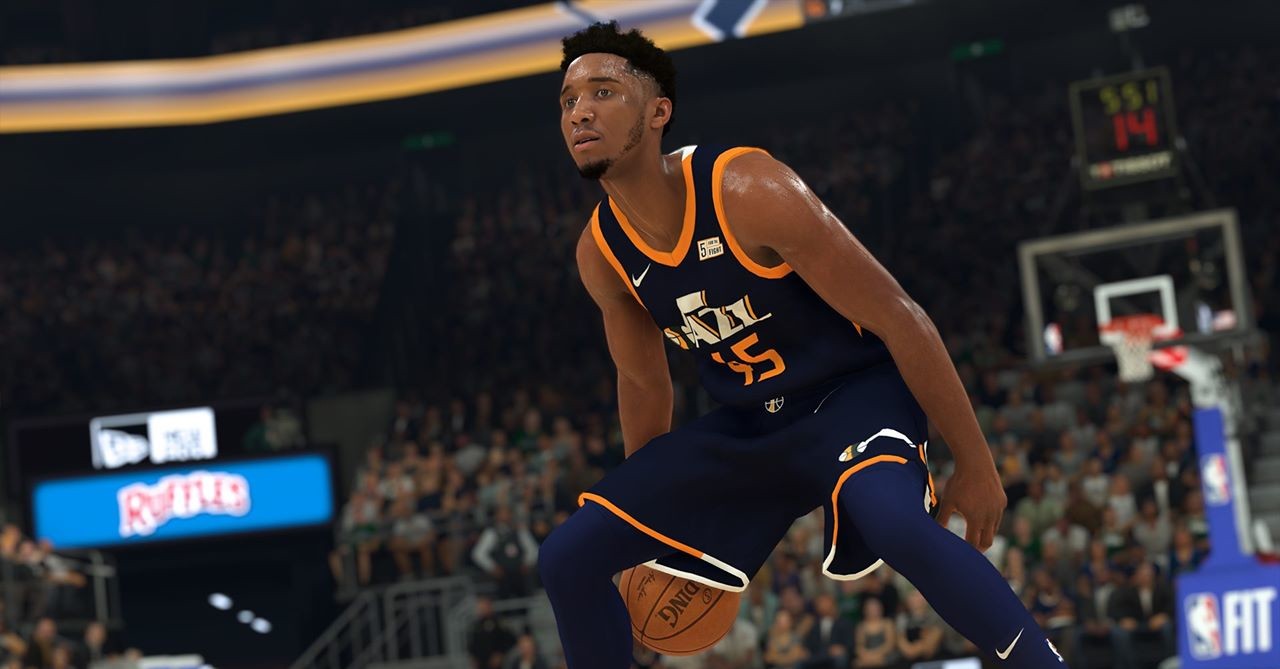 While its various game modes are big draws, the biggest reason why NBA fans keep playing NBA 2K is its gameplay. For NBA 2K20, the game’s system is given even more improvements; players now have access to advanced moves, various dribble styles, more defensive moves, and many more. Check out NBA 2K20’s official Gameplay Blog to find out about all the new updates.

Don’t have a PC or console to play the game on? Good news, there’s a special NBA 2K20 PS4 bundle (complete with two controllers) available today as well:

NBA 2K20 PS4 bundle releases in the Philippines this month!

- Advertisement -
Previous article
We got to see the MUST-VISIT LA sights for any NBA (and NBA 2K) fan!
Next article
Ubisoft announces Assassin’s Creed: The Rebel collection for Nintendo Switch