NBA 2K20 PS4 bundle releases in the Philippines this month!

Now you have no reason to miss out on NBA 2K20! 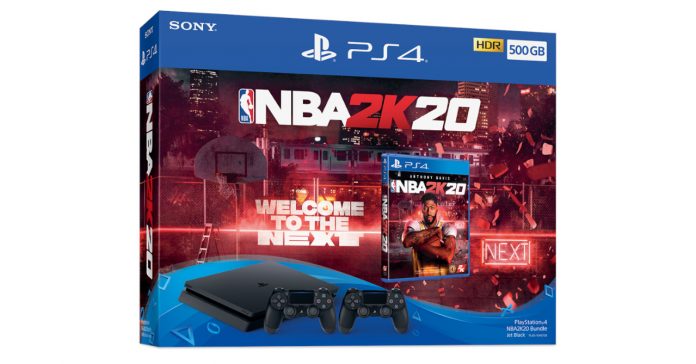 Later this week, NBA 2K20 will be released in the Philippines, and it promises to be the biggest NBA 2K game yet. Not only will it feature a whole host of game modes that fans know and love, it also features a star-studded MyCareer mode, making it a must-play for avid NBA fans.

Now, if you want to get in on the NBA action but don’t have a console to play it on, you’re in luck. Sony recently announced that an NBA 2K20 PS4 bundle will be released in the Philippines this September 6! 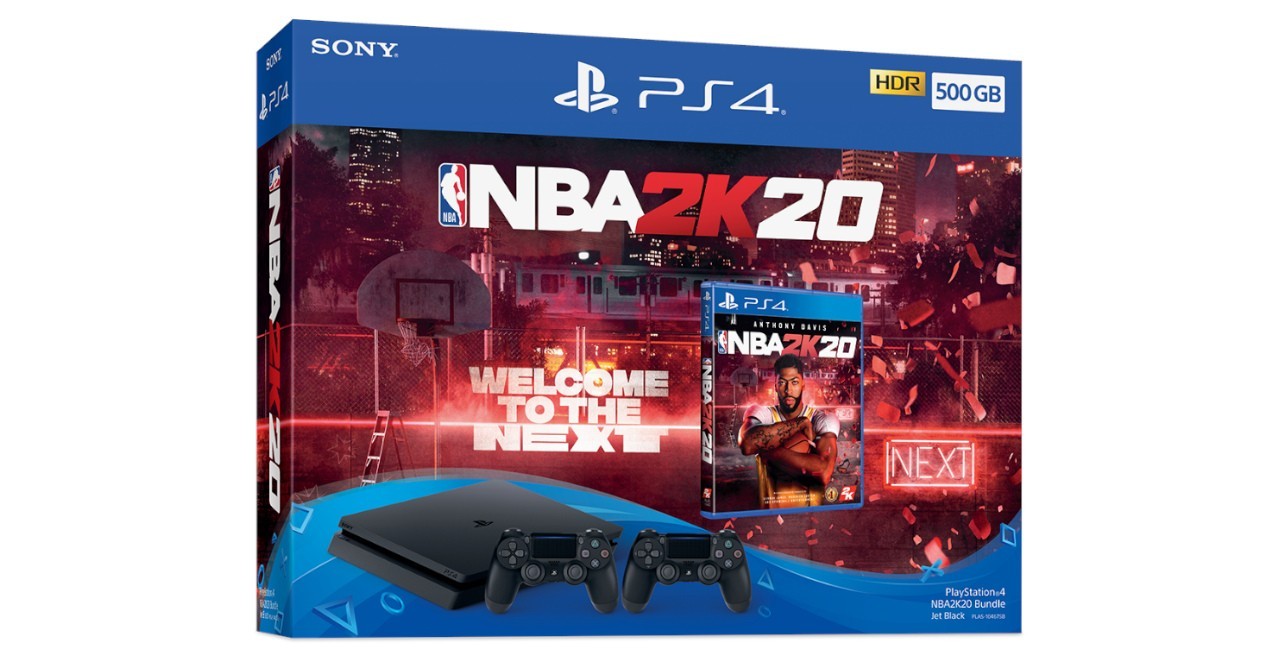 The bundle comes with a PS4 “Slim” console with a 500GB hard drive, two DualShock 4 controllers, and a Blu-Ray disc copy of NBA 2K20, and One-Year Extended Warranty service. If you’re a massive NBA fan looking to get a new console for 2K20, this bundle should be right up your alley.

The PS4 NBA 2K20 bundle will be released on September 6 in official PlayStation retailers in the Philippines. The bundle will be priced at PHP 19,990.

Want to know more about NBA 2K20? The game will feature Anthony Davis on the cover, with Dwyane Wade gracing the cover of the game’s Legend Edition: