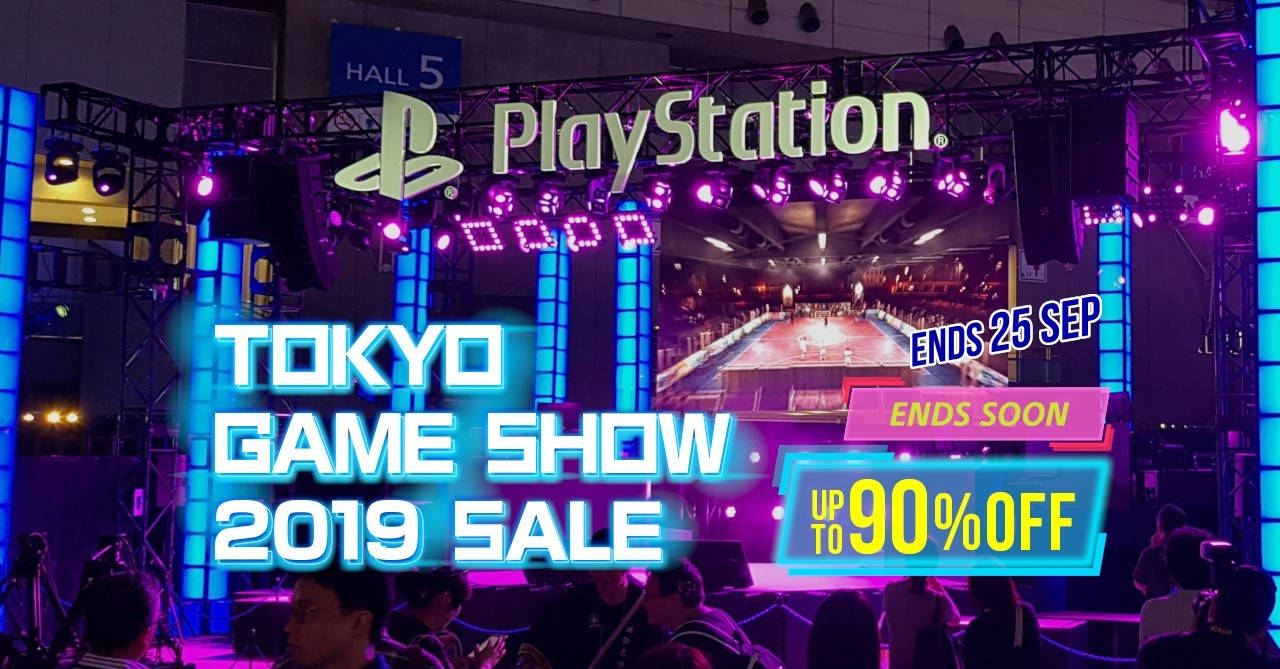 PlayStation had quite the lineup at the recently concluded TGS 2019 as it showcased games such as Death Stranding, the Final Fantasy VII Remake, and many more. To celebrate PlayStation’s showcase, Sony is holding a Tokyo Game Show 2019 sale on the PlayStation Store where tons of games are given big discounts.

The sale started earlier this month, and it ends tomorrow, September 25. The TGS Sale is available both in the Singapore and the Hong Kong PlayStation store, so if you haven’t gotten in on these great deals, you better shop now! 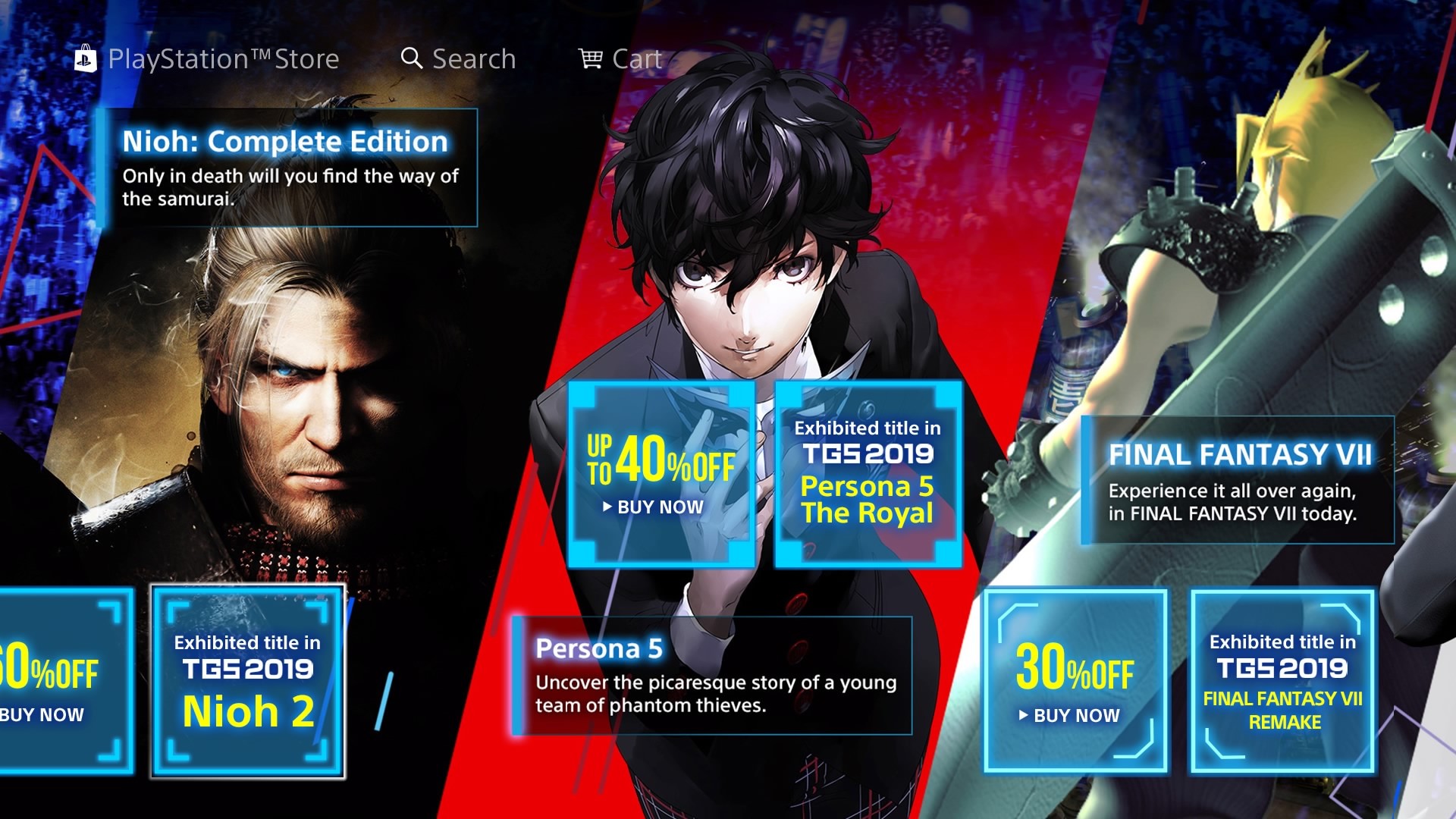 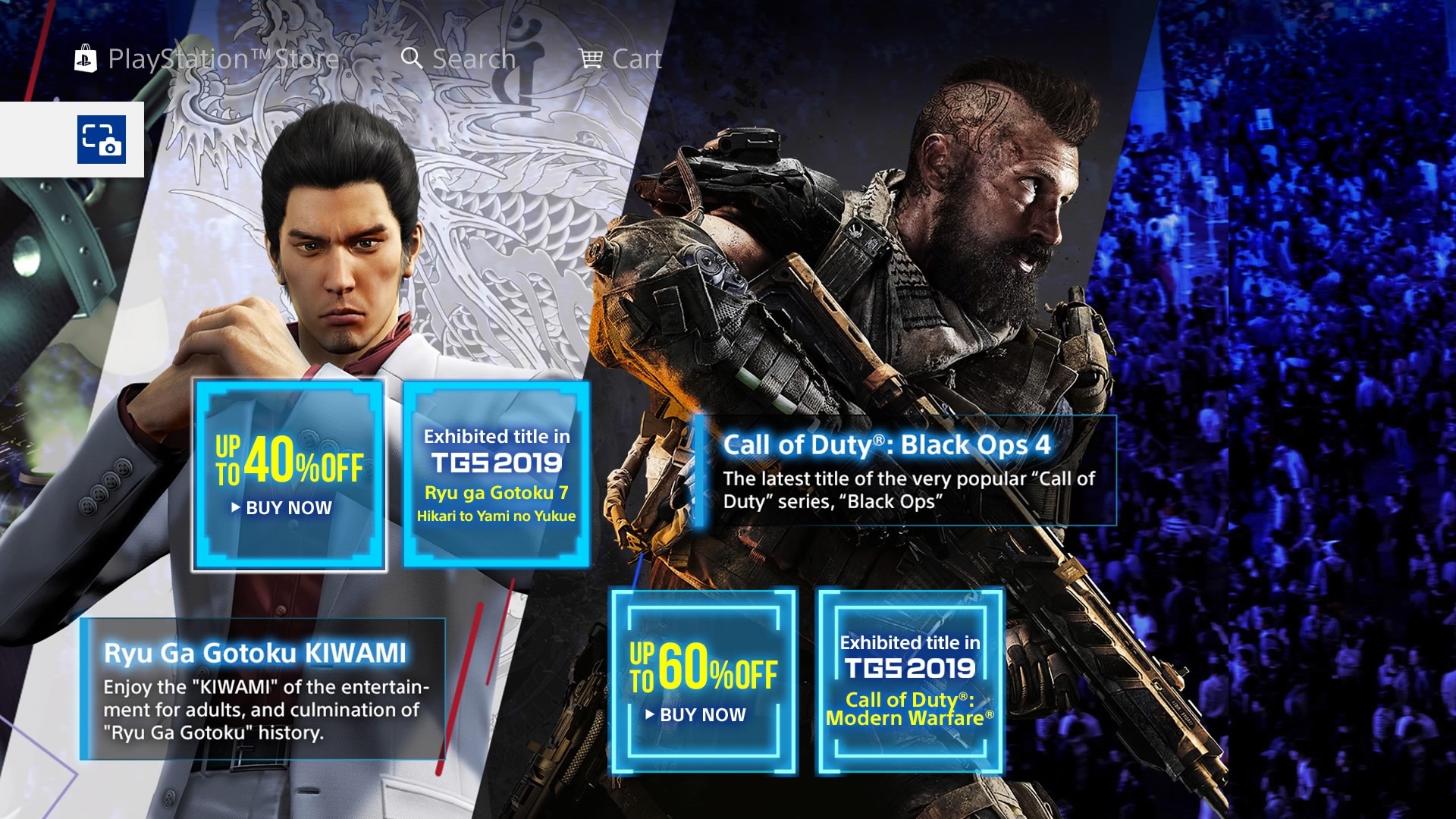 The highlight deals of the sale are games from different series such as Nioh and Persona that were showcased at TGS 2019. These games include:

These are just a few deals to be had on the PlayStation Store TGS sale as there’s a lot more games with big discounts!

Want to know more about the various games presented at TGS? Check out our Tokyo Game Show 2019 coverage articles here:

READ: Yakuza 7 is a great evolution of a crazy franchise | Tokyo Game Show 2019