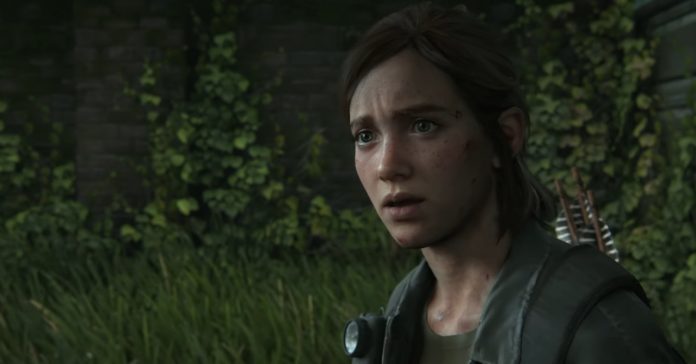 The long wait is over folks, The Last of Us Part II finally has a release date!

During the recent State of Play update, a new trailer for TLOU Part II was released, and it revealed the game’s release date. This long-awaited PS4 exclusive will be released on February 21, 2020, confirming the rumors that have been swirling around that the game will be released in early 2020.

Aside from the release date reveal, the trailer itself looks amazing! Check it out here:

From what we’ve seen in the trailer, the game’s story will center around Ellie as she tries to get revenge on a group that seem to have attacked her community (and maybe even killing her girlfriend in the process). Near the end of the trailer, Joel also makes his first-ever appearance in any TLOU2 material. Fans have been speculating though that Joel in the trailer is just a fake-out, and that the real Joel died prior to the events of this game.

Story aside, the trailer showed off a bit more gameplay, and they look stunning! The game seems to play much like the previous game, but everything just look smoother and prettier, with gameplay clips having cutscene quality.

The Last of Us Part II will be released exclusively on the PS4 on February 21, 2020. The game will come in five editions, including the massive ‘Ellie Edition’: