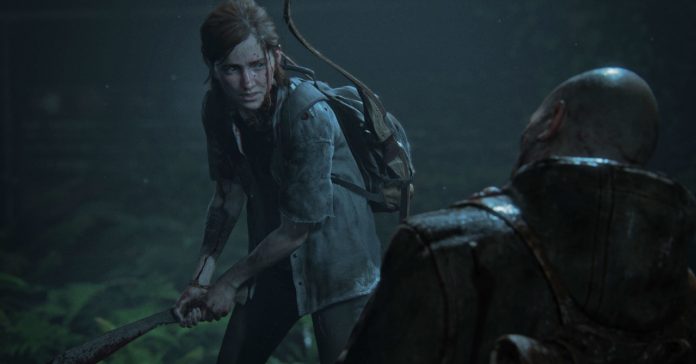 Last Thursday, Sony announced that the next PlayStation “State of Play” will air on Tuesday, September 25 (4am PHT). While the upcoming State of Play will not have new info on Sony’s next-gen console, it will have lots of new game reveals and updates.

SIE is excited to share first details on PlayStation’s next State of Play, which will air next Tuesday, 25 September at…

While we don’t have any idea what games Sony will announce, what we do know is that The Last of Us Part II will be part of State of Play. This news was revealed recently in a tweet from developer, Naughty Dog:

Naughty Dog did not reveal exactly what we’ll see regarding The Last of Us Part II, though we expect a new trailer, more gameplay footage, and maybe even a release date. TLOU Part II getting a release date is highly likely at this point, especially considering that Naughty Dog is also holding a media event for the game at the same time as the State of Play.

More info on TLOU Part II has been a long time coming considering the last new footage we got for the game was back in E3 2018 with this trailer:

In case you’re unfamiliar, State of Play is PlayStation’s live broadcast where upcoming PS games are announced (sort of like Nintendo Directs). The first State of Play aired back in March, and it showcased lots of upcoming PS4 titles.