The 5T's macro camera is perfect for this! 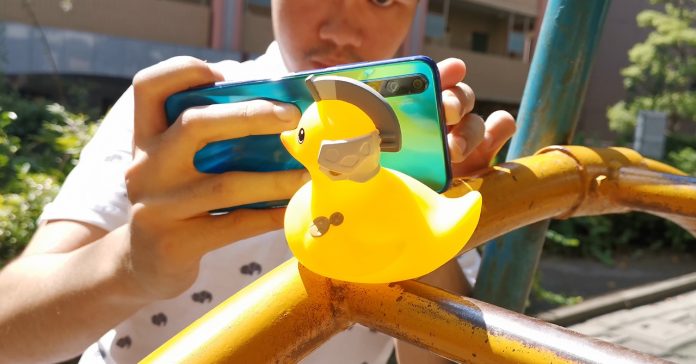 During our recent coverage of Tokyo Game Show 2019, we found out that the Huawei Nova 5T was an excellent smartphone for toy photography because of its Macro Camera. We actually used the phone to take all of the shots on our recent Merch Finds feature!

Want to see our macro toy shots with the phone at TGS? Check them out here:

As you can see, the Huawei Nova 5T took great close-up shots of the awesome toys we found at the event. Sure, you can take similarly good photos with the main camera, but with the macro lens, you can really get up close and capture the details of each toy well. 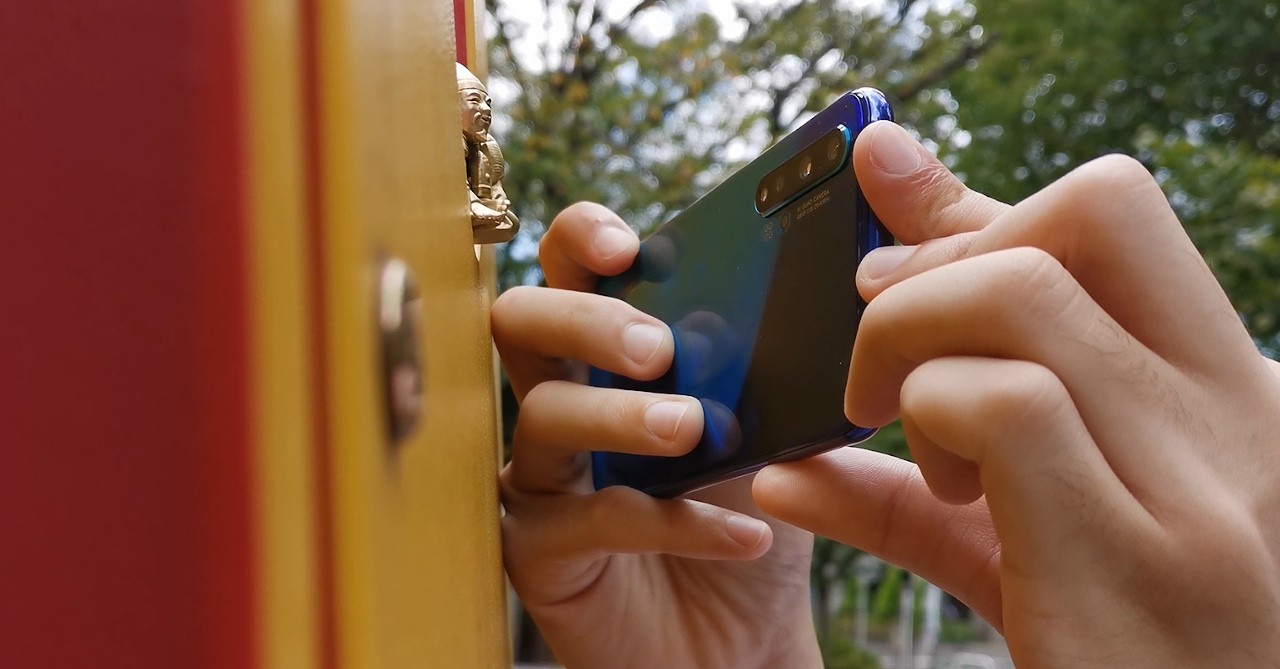 Because the Nova 5T impressed us so much when we used it at TGS 2019, we decided to take even more macro shots of toys/collectibles we got in and around Tokyo during our trip; this is also because we went a bit crazy on all the cool gacha that we found. And since gacha toys are very small, using the Nova 5T’s macro camera was the way to go to capture each toy’s incredible amount of detail.

First up is an Ebisu figurine from a gacha machine we found at Tokyo Station. In case you’re unfamiliar, Ebisu is the Japanese god of luck, and he’s the namesake of Tokyo’s cool Ebisu district. This Ebisu figurine is the same design used in the popular Yebisu beer, and it’s chock full of detail (from the fish’s scales to Ebisu’s bamboo fishing rod) that the Nova 5T’s macro camera was able to render well.

Next, we have a tiny PlayStation VR gacha toy; yes, there’s a gashapon machine that dispenses tiny PlayStation collectibles that are officially licensed. Even with its small size, this mini PS VR has a surprising amount of detail, especially inside. If you have an actual PS VR, you’ll be surprised by how accurate this gacha version is.

Finally we have a Pyukumuku gacha figurine. In case you’re unfamiliar, Pyukumuku is a water-type Pokemon introduced in Gen7, and it’s appearance is slightly based on a sea cucumber (only cuter). This particular figurine is a “beach” version of Pyukumuku, as it’s standing on a beach ball. This little figure turned out to be an incredibly cute subject for macro photography; I mean, how can you resist this derpy looking thing atop a beach ball?

Want to know how to shoot macro shots of your own on the Nova 5T? Firstly, remember to turn on Super Macro Mode in the phone’s Camera App. Also, you can check out our upcoming video where we share quick tips to elevate your macro photography game with the Nova 5T. Watch out for that vid very soon!

For more on the Nova 5T, read our full review of the phone here: