Our hearts are full, but our wallets are empty! 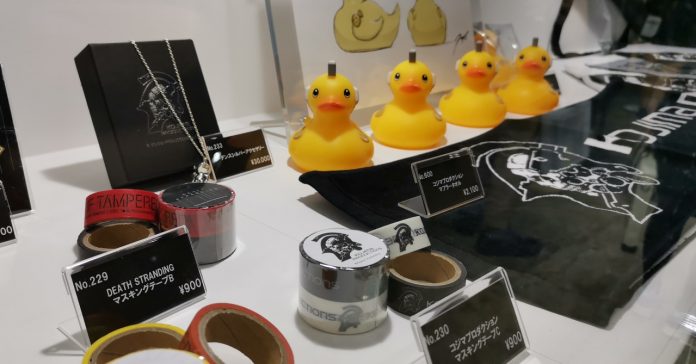 Tokyo Game Show is the place to be to try out the latest upcoming titles; after all, it is the biggest video game convention in Asia. Though TGS isn’t just for playing games, it’s also an excellent place to get your hands on awesome gaming and anime merch!

Much like last year, TGS 2019 is filled to the brim with awesome merch finds. But of course, a couple of items stood out above the rest. So with (smartphone) camera in hand, we took off to the TGS 2019 merch area to take snaps of our favorite finds!

Thanks to amazing franchises, as well as a wealth of classic console designs, SEGA’s merch booth at TGS 2019 is filled with must-buy stuff. For Yakuza fans, a range of graphic tees are available in a multitude of colors. There are also collectibles and plushies of your favorite Persona characters. What’s more is that there’s even a special “SEGA Taiyaki!” 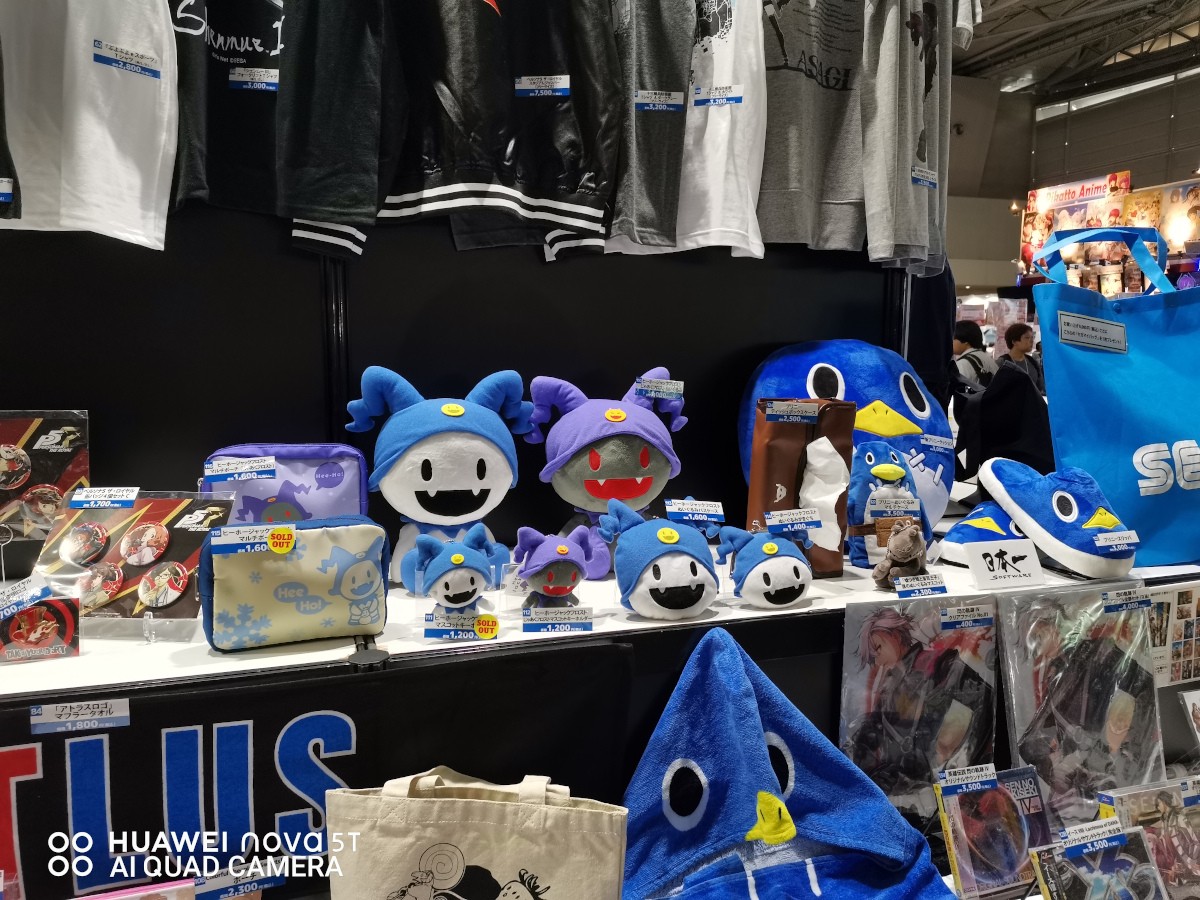 What stood out for us though are the Black Frost plushies. In case you’re unfamiliar, Black Frost is the dark version of ATLUS’ mascot, Jack Frost. These plushies are perfect for Persona and Shin Megami Tensei fans.

Our next fave find was in the COSPA booth. COSPA, in case you didn’t know, is a Japanese retailer of officially licensed games and anime merchandise, ranging from tees, accessories, and cosplay outfits.

Our fave COSPA items though were no doubt the KonoSuba charms which perfectly capture each of the main characters. Now, if you haven’t seen KonoSuba, you absolutely have to! It’s easily the funniest isekai anime we’ve ever seen.

Another place to get great gaming goodies is the Capcom booth. For Monster Hunter fans, the Capcom booth is fantastic, thanks to tees and other goodies with MH-based designs.

While not the biggest merch we found, these detailed Monster Hunter figurines are still the best items at Capcom (in our opinion at least), especially the Velkhana and the Nergigante.

One of our most unexpected finds came from the Square Enix Music store. Every year, we make our way to this booth to check out CDs of our favorite Square Enix game soundtracks. This year though, what we found was something completely different.

Yup, that’s an official State Alchemist pocket watch from Fullmetal Alchemist! Aside from being a unique way to show off your FMA fandom, the watch is an elegant (and functional) timepiece to boot! 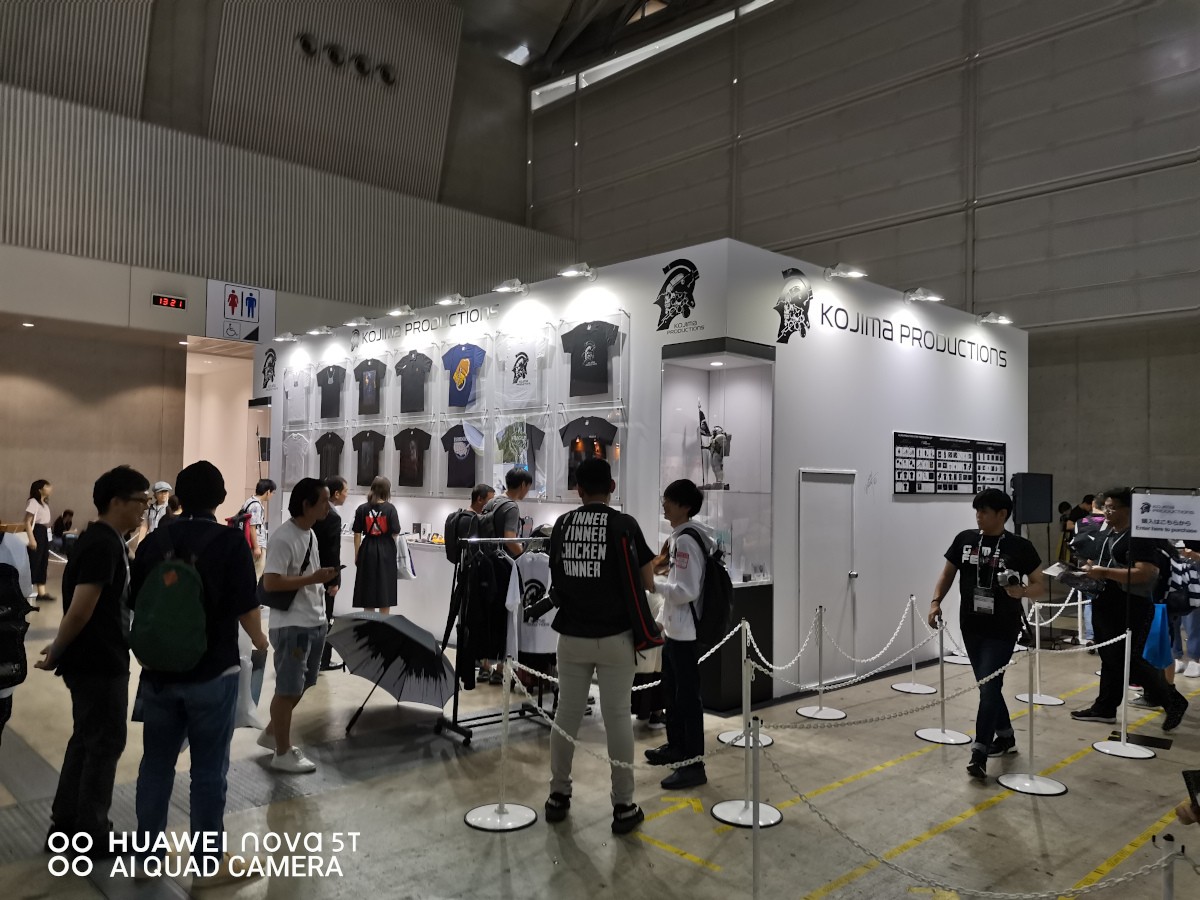 Finally, we have the Kojima Productions merch booth, which is again filled with cool items, as well as a couple of crazy stuff.

Speaking of crazy, you can’t get any more kooky than an official Kojima Productions Rubber Duck! If you don’t want a futuristic rubber duck with you on your bath, you can get various Kojima and Death Stranding-themed items as well.

The stand out though are not the rubber ducks; instead, our fave KojiPro piece is the Female Ludens figure. While it’s not yet for sale, we’re absolutely loving its design. Plus, it’s a great subject for macro photography thanks to the cool, futuristic details on her armor.

Did you notice these pics? Well, they were all taken with the new Nova 5T, Huawei’s new smarpthone with flagship-level specs but with a sub-PHP 20k price point. These merch pics were taken using a combo of the Nova 5T’s camers, including the main, ultra-wide angle, and macro lens.

Liked these pics? Well, you’ll love the Nova 5T! To know more about it, check out our quick feature of the phone here: