Monkey King: Hero is Back Review | Just Monkeying Around 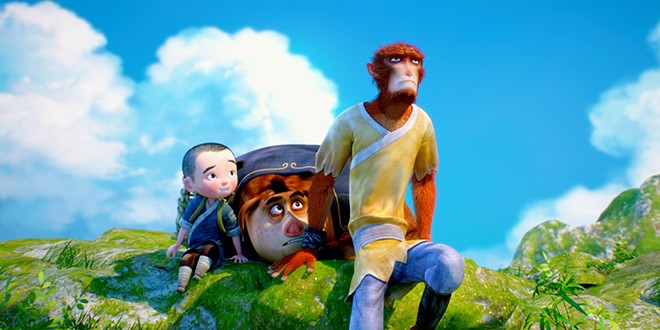 When I first heard of Monkey King: Hero is back (THQ Nordic, HexaDrive), I had absolutely no idea that this was tied-in to a 2015 movie. Slipped my radar as it might seem, I only have a slight inkling to the original material, called Journey to the West. Luckily enough, the source mythology has been re-imagined over the years in countless other pop-culture properties and video games (Dragon Ball, Mobile Legends: Bang Bang) that it is really hard for anyone not to recognize the iconic character. And now here we are with a game based on the movie that is based on the stuff of legends; Is this a game worthy of a tale worth passing on? Let’s find out. 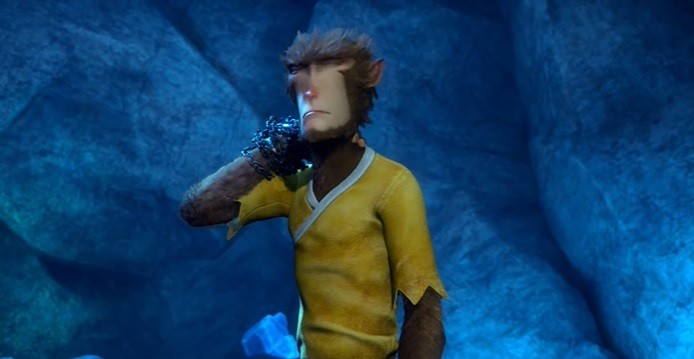 At its core, Monkey King is a simple and linear action-adventure game with emphasis on fighting. You play as the recently defrosted Sun Wukong (Dàshèng) and, along with your trusty sidekick Liuer, you go about the story that is essentially new and unexplored in the source film. So if you’re a fan of the movie, there’s added value in picking this up. Unfortunately (and though I haven’t watched the film yet), the game suffers in a lot of departments that it greatly overshadows an otherwise passable action brawler. 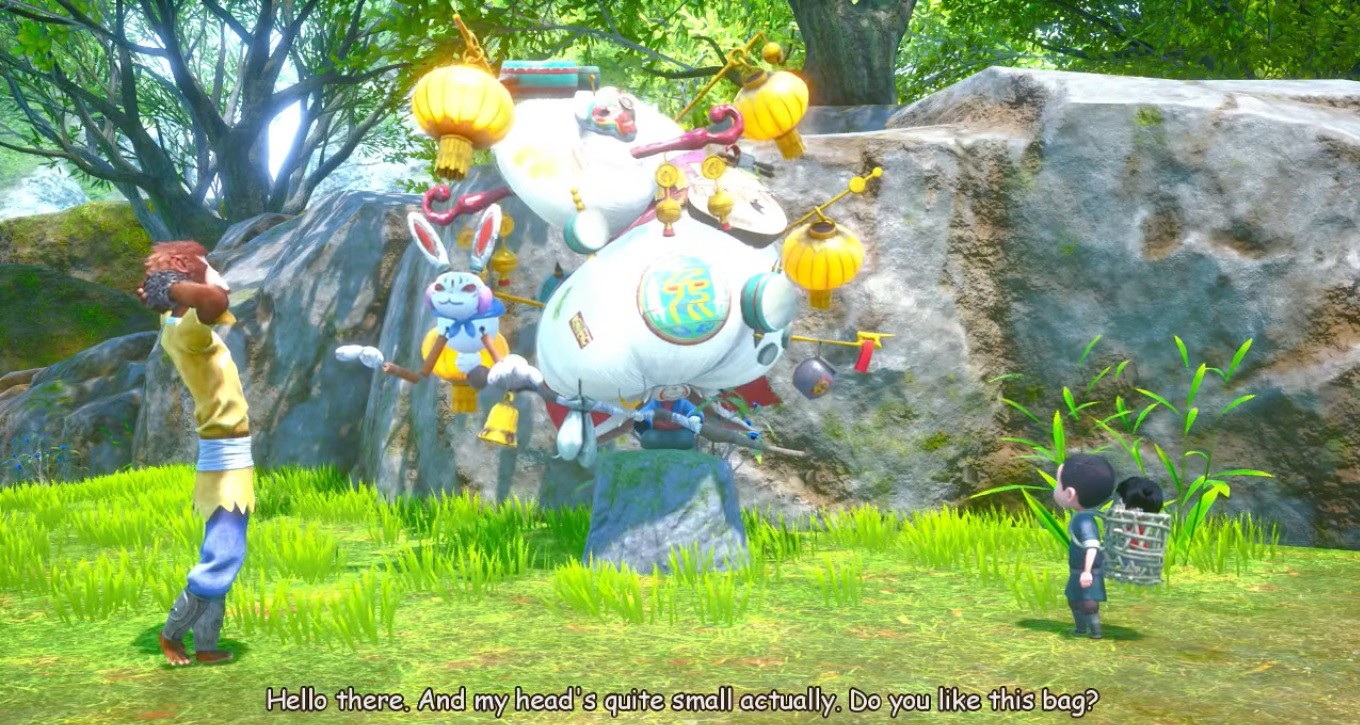 The graphics, to start with, can easily be mistaken for a title that could have launched a generation back… Way back to the PlayStation 3. The voice dubbing is mediocre at best and it made me think if the movie was at par with this. I guess I have a reason to check out the movie now. Adding to the list, loading seems to be too frequent as well, as I seem to encounter one at almost every turn. For a game that is centered on simplicity, I really did not expect something like this on a PlayStation 4.

A glimmer of light shines in the game’s combat. Fighting as the Monkey King is really simple to pull off, and is sure to please the button mashers out there. This is the only part of the game where it clicked for me, but only for a short time.

Our titular hero utilizes a streamlined combat system which is a combination of weak and strong attacks, which makes the up the foundation of most of the stuff you’ll do throughout the game. Sadly, most of the goons you will encounter are real pushovers that can dilute the otherwise good combat experience. 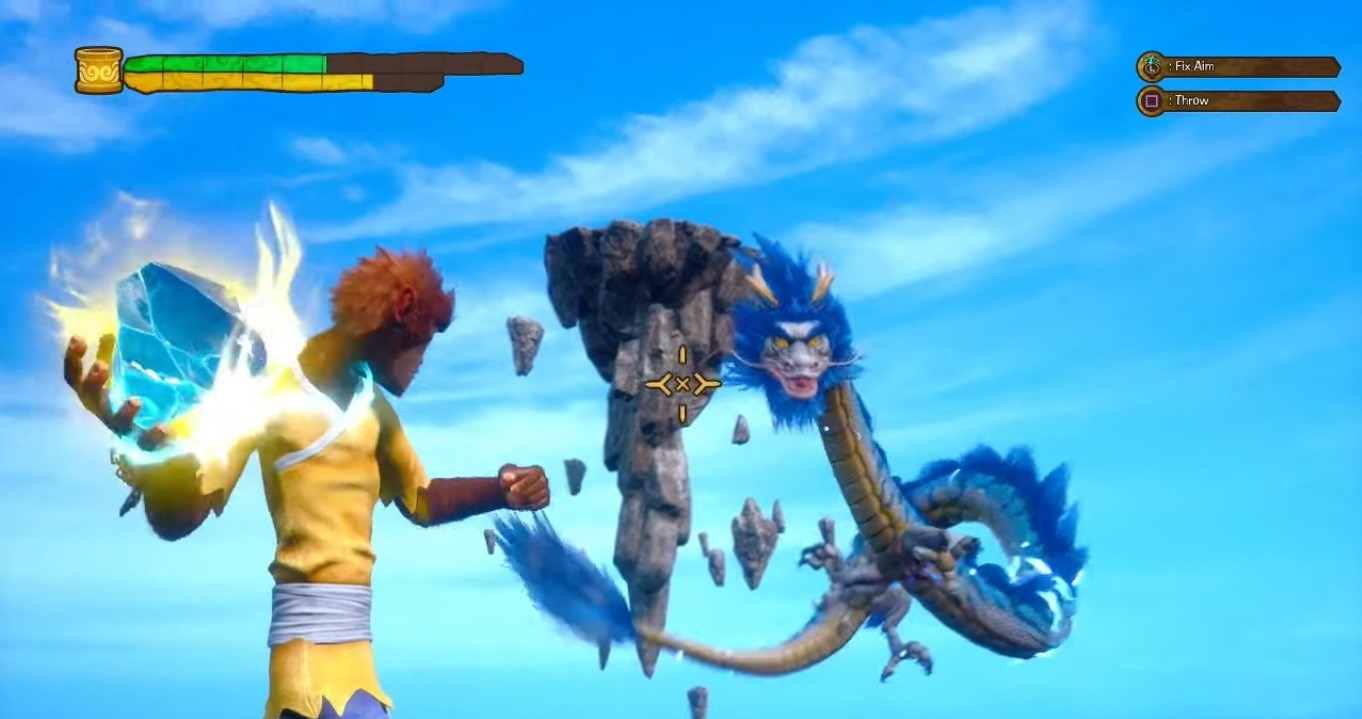 Thankfully they did not stop there since the fluff is based on fantasy, MK also has an arsenal of spells at his disposal which I find to be really advantageous, especially during boss battles. Most of this you will discover and upgrade during the course of the game, and will definitely add flash to the usual melee mayhem that the game encourages you to do. 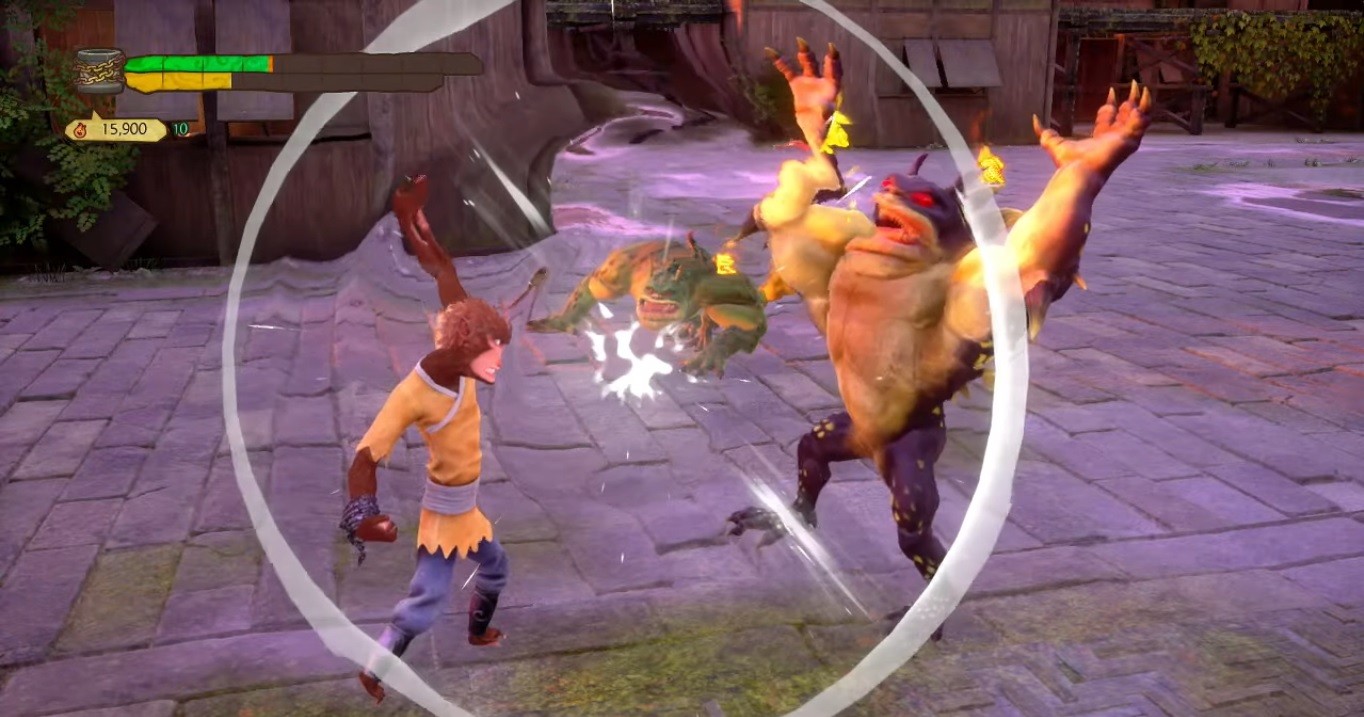 Additionally (and not that the game needs it), there is also counter-attack mechanic that takes a bit of practice to pull off, but when done correctly, can prove to be satisfying. In essence, you can plow through the game easily just by pressing the attack buttons, but for those who want to be technical a bit, this is definitely one you should master to get the most fun out of the game. 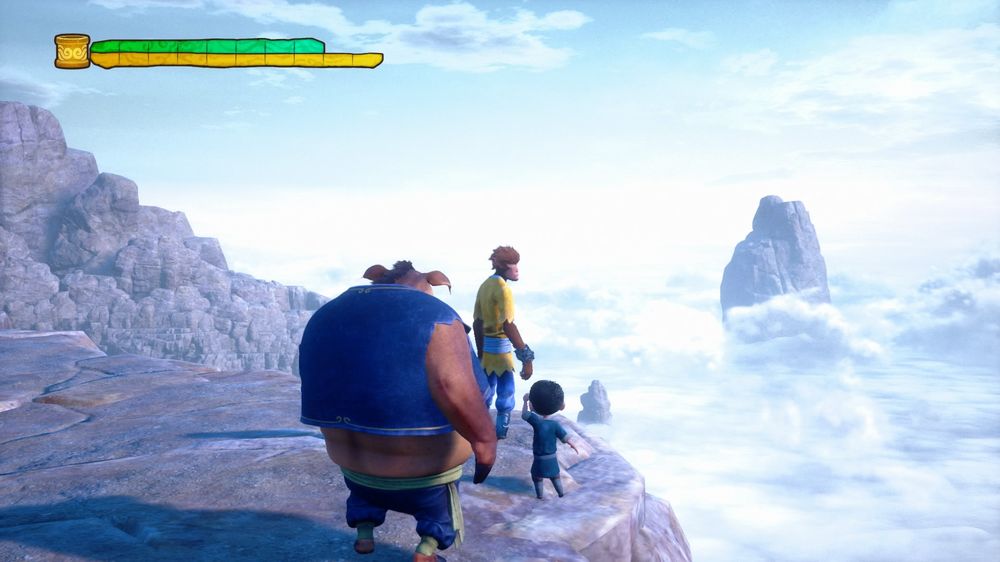 As simple, easily straightforward and extremely short as the game might seem, Monkey King: Hero still has a certain charm that is definitely targeted to the younger gamers out there, to which I believe was the overall intention given the game’s rating. If you are looking for a game to spend with kids who doesn’t mind the redundancy and slight technical annoyances, this is sure to satisfy a weekend afternoon bonding. For me though, the journey went south fast.

Mildly fun, simple and short-lived for the entry price. Best played with kids over the weekend. Monkey King: Hero is Back Review | Just Monkeying Around