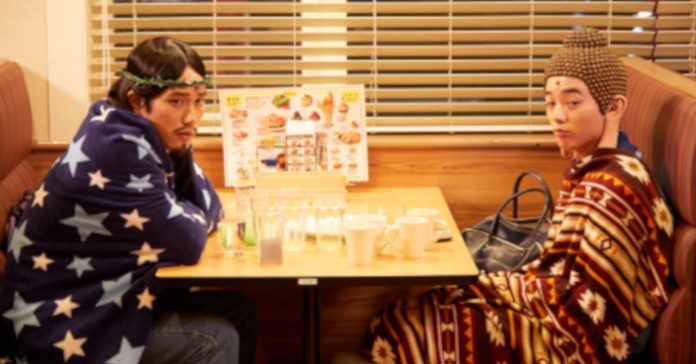 Earlier this year, the live-action adaptation of Saint Young Men was renewed for a second and third season. The ten-episode second season of the series premiered back in June, and now we finally have a release date for the third season.

Season 3 of Saint Young Men will air in Japan, specifically via NHK on January 11 and January 18, 2020. The third season will consist of ten episodes; the first five airs on the 11th while the remaining five will air on the 18th. 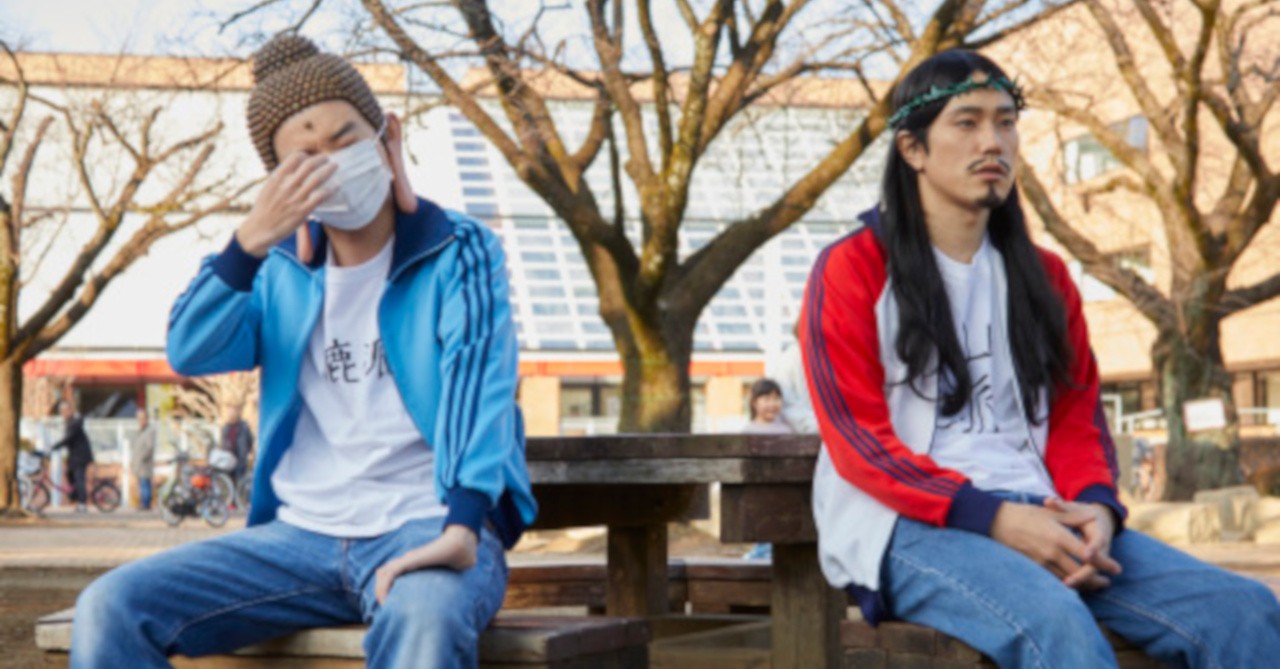 In case you’re unfamiliar with the series, Saint Young Men (Saint Onii-san in Japanese) is a manga which was adapted into an anime series. Saint Young Men then got a live-action adaptation in June of 2018, and it stars Ken’ichi Matsuyama and Shota Sometani as Jesus and Buddha respectively.

As for its story, the series follows Jesus and Buddha who are transported into the modern world, specifically in Tokyo. The series is described by MyAnimeList as:

“Saint☆Oniisan is slice-of-life or divine-life, tale of Jesus and Buddha as they try to experience the modern world, in this case, Japan. The manga places a funny twist on religion, attitudes, culture and customs in Japan through the eyes of Jesus and Buddha.”