Netflix releases the final trailer for ‘The Witcher’ 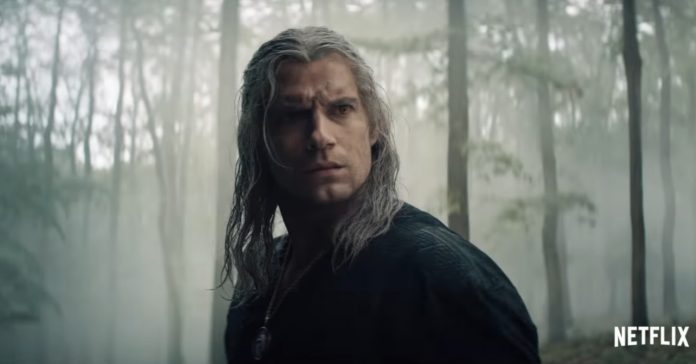 Last week, Henry Cavill and showrunner Lauren Schmidt Hissrich visited the Philippines to promote the upcoming Netflix series, The Witcher. If you’re one of the many fans who attended the event, chances are you now can’t wait for the series to start streaming on Netflix.

To tide you over before it releases later this week, Netflix released the final trailer for the Witcher! This follows the recent three trailers that Netflix dropped to introduce the main characters.

If you’re a gamer or a fantasy fan, you’re probably already familiar with the Witcher. In case you aren’t, Netflix’s the Witcher is an adaptation of the book series of the same name by Polish author Andrzej Sapkowski (which was also adapted into a video game series by CD Projekt RED). The series is described as:

“Based on the best-selling fantasy series of books, THE WITCHER is an epic tale of fate and family.  The story of the intertwined destinies of three individuals in the vast world of The Continent, where humans, elves, witchers, gnomes, and monsters battle to survive and thrive, and where good and evil is not easily identified.”

The Witcher streams on Netflix globally on December 20, 2019.

Want to know more about Henry Cavill’s visit to the Philippines? Check out what he did that made fans love him even more here: