And it focuses on Cloud Strife! 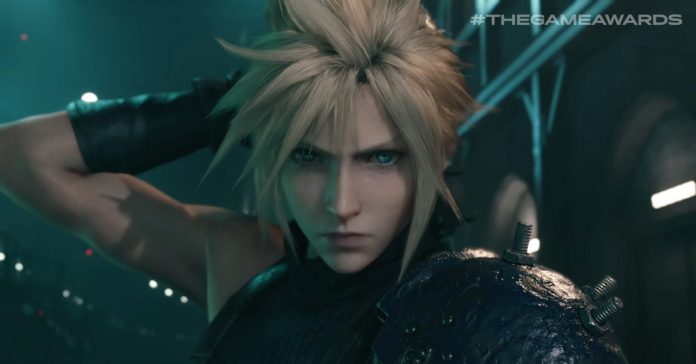 At The Game Awards 2019, a new trailer for the Final Fantasy VII Remake was released, and it’s centered on the game’s main character — Cloud Strife. The new trailer showcases some cutscenes during the beginning of the game, as well as more gameplay clips.

If (for some reason) you’re not familiar with the game, the Final Fantasy VII Remake is a ground-up remake of the PS1 classic, FF7. The game features a revamped battle system with an option for both real-time and more turn-based combat. While it may seem that the title is a full remake of the game, the FF7 Remake will just contain the Midgar chapter. Don’t worry though, Square Enix promises that Midgar in the remake is massive, and that there’s enough content for a full game.

The Final Fantasy VII Remake releases on March 3, 2020 as a timed exclusive for the PS4. No word yet on when the other chapters of the FF7 Remake will be released.

In related FF7 news, Square Enix released a Final Fantasy VII Remake commercial in Japan, and it’s a must-watch for fans of the classic: