This edition comes with 12GB of RAM and 1TB of storage! 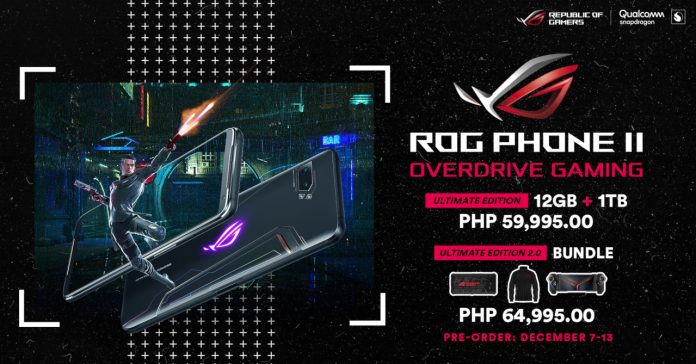 Back in October, ASUS Republic of Gamers released the ROG Phone 2 in the Philippines. The phone was billed as the ultimate gaming smartphone, and it definitely lived up to the hype thanks to its powerful hardware, impressive display, and wealth of gaming accessories.

The ROG Phone 2 that was released in the PH is already an impressive smartphone, but if you want the best edition possible, ROG has the thing for you! ASUS recently announced that pre-orders for the ROG Phone II Ultimate Edition is now open. 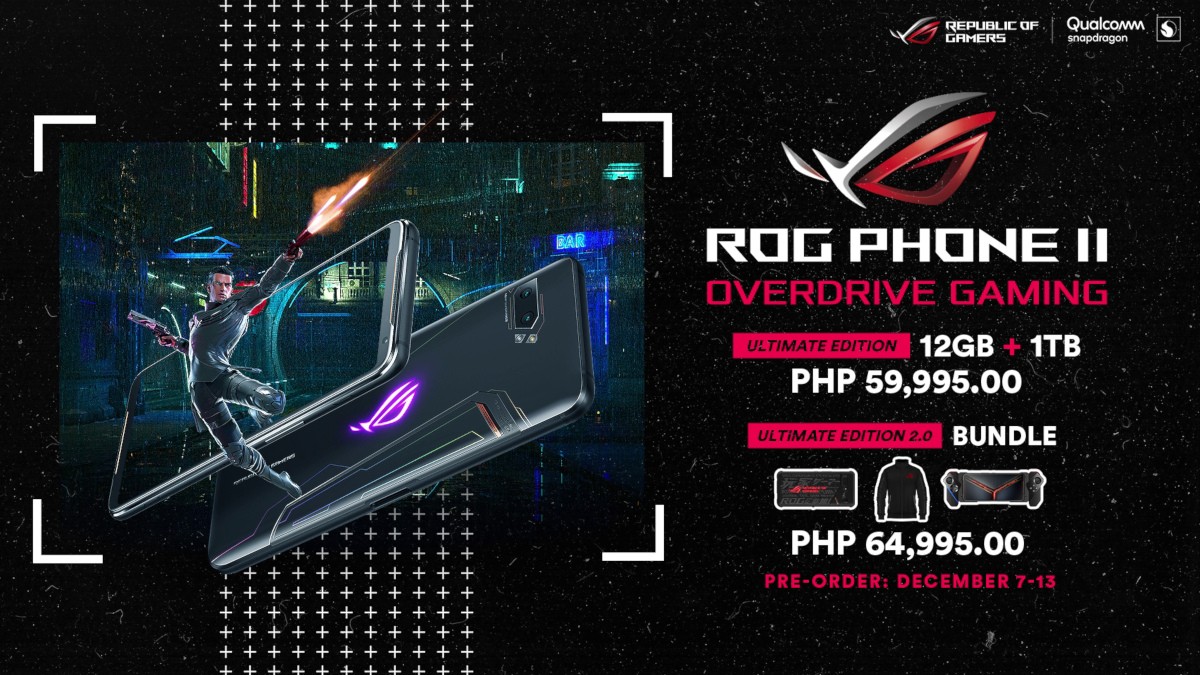 The ROG Phone II Ultimate Edition features a whopping 1TB of internal storage, nearly double that of the model released earlier. The increased storage comes with a premium price tag though as the Ulimate Edition’s SRP is PHP 59,995.

The phone will also be available in the “Ultimate Edition 2.0” bundle that’s priced at PHP 64,995, and it will include an ROG Kunai Gamepad, the Lighting Armor Case, and an ROG Exclusive Jacket.

The ROG Phone II Ultimate Edition and the Ultimate Edition 2.0 Bundle is available for pre-order now until December 13, 2019. To pre-order, fill-up the form here: https://forms.gle/PP7uVS9y93Bti9LD6. More info on the pre-order can be found at the ROG Philippines page and at http://bit.ly/ROGPhone2UltimateEdMechanics.

Want to know more about the ROG Phone II? Check out our full review and feature here:

The ROG Phone II is great for gaming, and so much more