The PH ends the esports event with the most number of medals among the participants! 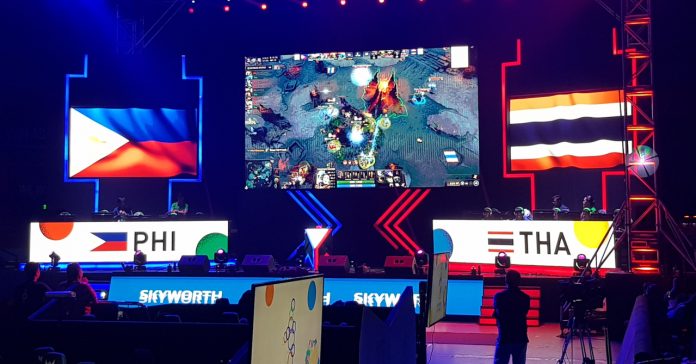 The remaining two medals are one silver and one gold by PH Tekken players Alexandre Laverez and Andreij Albar respectively.

In the StarCraft II discipline, Acampado started off strong in the group stage as he went 5-0 to secure an upper bracket spot. There, he faced off against Vietnam’s Hong Phuc Tran. Acampado’s series against Tran was a hard fought one, as he was able to win the series in a close 3-2 finish. At the Finals, Acampado had a more dominant showing, defeating Singapore’s Kopankiewicz 4-1.

Meanwhile in the Tekken 7 discipline, Laverez and Albar secured playoff spots after the group stage. The two faced off against each other in the lower bracket finals where Laverez defeated Albar to advance to the Finals where he met Thailand’s Nopparut Hempamorn. Laverez fought hard in the Finals, but it wasn’t enough as Hempamorn won the series in the end to secure Thailand gold in Tekken 7.

Overall, the PH national team’s performance in the SEA Games was excellent. SIBOL’s final medal tally means that the Philippines has the most golds and the most medals overall in the SEA Games Esports event. This is a historic finish for the PH, especially considering that this is the first time that esports is a medal sport in an international sporting event.