Weathering With You, Hello World, and more are screening in Cinema 76 this week!

In case you missed their original theater run! 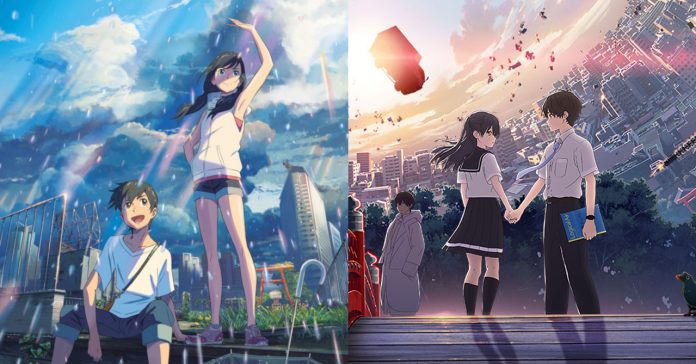 This year, Pioneer Films released various anime films such as Weathering With You, Hello World, and Rascal Does Not Dream of a Dreaming Girl in the Philippines. In case you missed out on watching these in theaters, or just want to watch it again on a big screen, you have a chance to do so!

Cinema ’76 Film Society recently announced that it is holding a screening of the aforementioned anime films, plus Your Name, on December 18, 19, and 23. The screenings will take place at Cinema ’76 Anonas in Quezon City.

Here is the full schedule of the screenings:

Rascal Does Not Dream of a Dreaming Girl

Tickets for all each of the movies are priced at PHP 200. Meanwhile, the full address of hte venue is Cinema ’76 Anonas at 3rd floor Anonas LRT City Center, Aurora Blvd. Quezon City.

If you’re still on the fence on whether to watch these movies, we highly recommend them! Need more convincing? Here’s our review of Weathering With You, as well as 5 reasons why Hello World is a must-watch:

- Advertisement -
Previous article
My Hero One’s Justice 2 releases in 2020, and it features lots of new playable characters
Next article
The XTREME MF-5500s is a 55-inch 4K HDR TV with an incredible price tag!