Byleth will be available on January 28. 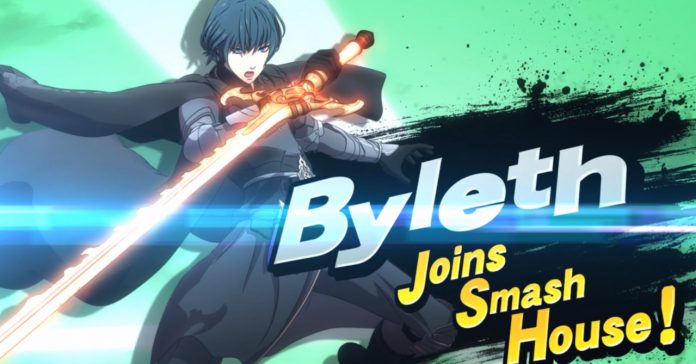 Nintendo just revealed the latest character in Super Smash Bros. Ultimate, and it’s Byleth, the protagonist of Fire Emblem: Three Houses. In Smash Ultimate, players can select either the male or the female version of FE3H’s main character.

Byleth will be added in Smash Ultimate on January 28, and he/she will be available as part of the game’s Fighter Pass. While Byleth is the last character in the Fighter first Pass, there will be more Smash DLC characters in the future.

With Byleth’s addition in Smash, the total number of Fire Emblem character in the game will soon be eight, making the series well represented in Nintendo’s crossover fighting game. While fans of Fire Emblem are now doubt over the moon with Byleth’s addition to the Smash roster, not everyone shares the same sentiment. In fact, some fans are quite disappointed with the reveal.

The fan reaction isn’t exactly surprising though thanks in part to how much the next Smash character was hyped up. There’s also the fact that nearly all of the Smash DLC characters are out of the left field additions like Joker, Terry Bogard, or Banjo Kazooie.

There’s still hope for fans looking for non first-party Nintendo characters though, as more fighters will be added to the Smash Ultimate roster in the future.