Huawei's first smartphone of 2020 is here! 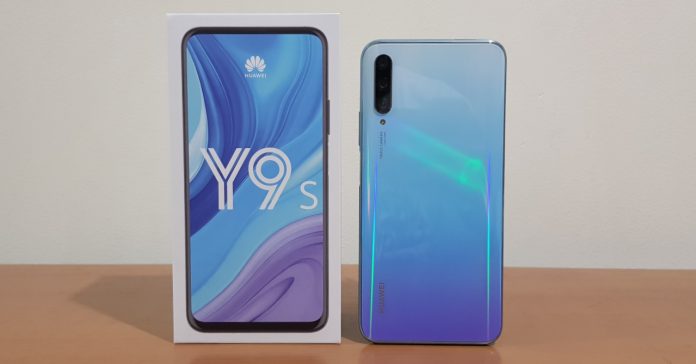 Generally, January is quiet month in the smartphone market as brands often release their first smartphones of the year during late February or March; not for Huawei though. Huawei recently unveiled the Y9s, its first smartphone of the year just two weeks after the start of 2020, and it’s quite an interesting mid-ranger. 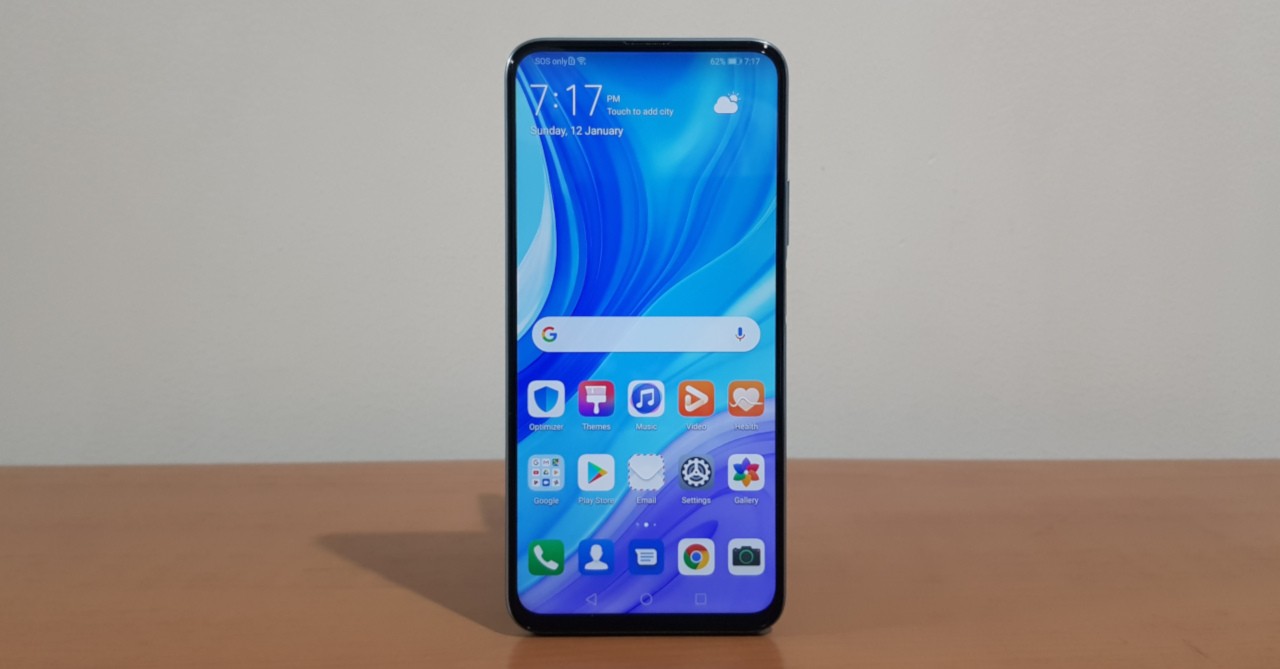 From the front, the Huawei Y9s looks a lot like last year’s Y9 Prime 2019 given that both phones pack a 6.59-inch FHD display with no notch in sight. That’s because the Y9s also features a pop-up 16MP selfie camera, making for a truly all-screen front. 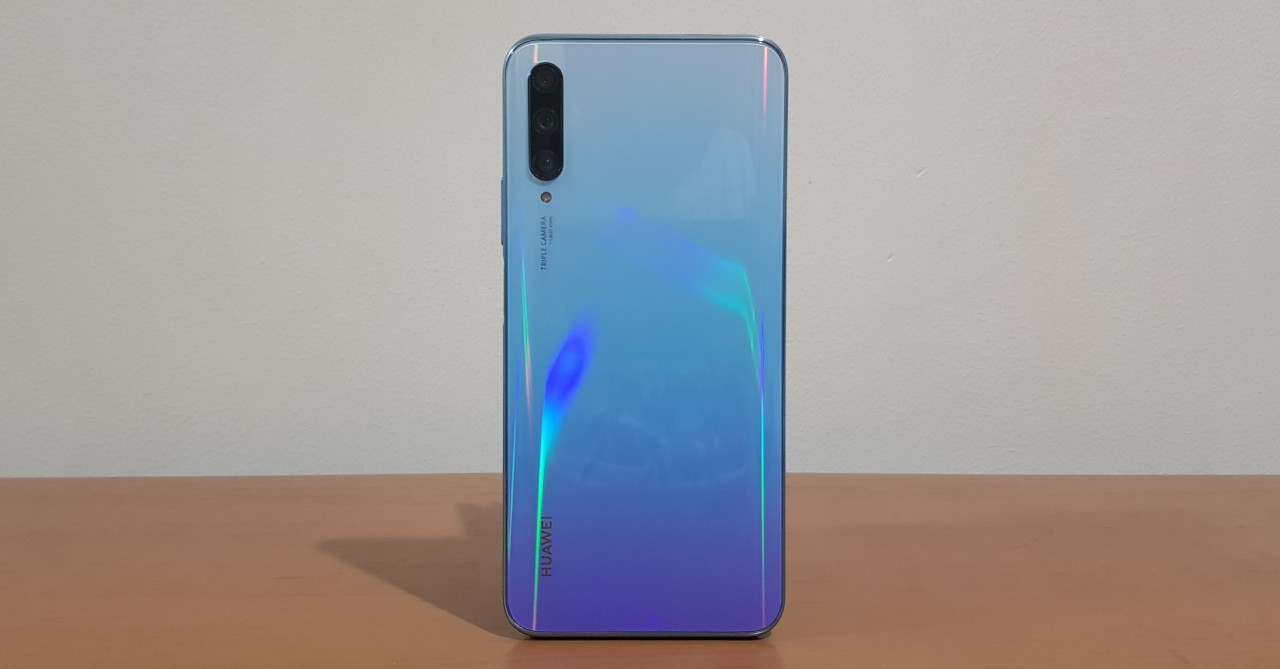 The Y9s looks quite different to the Y9 Prime 2019 when viewed from the back though. Unlike the Prime which features a glossy two-tone back with a fingerprint scanner, the Y9s has a much sleeker back design, and it loses the back-mounted fingerprint scanner (it’s mounted at the side instead). While the Y9 Prime 2019 is a looker on its own right, I prefer the cleaner look of the Y9s, especially in the Breathing Crystal colorway (the same as the flagship P30 Pro). 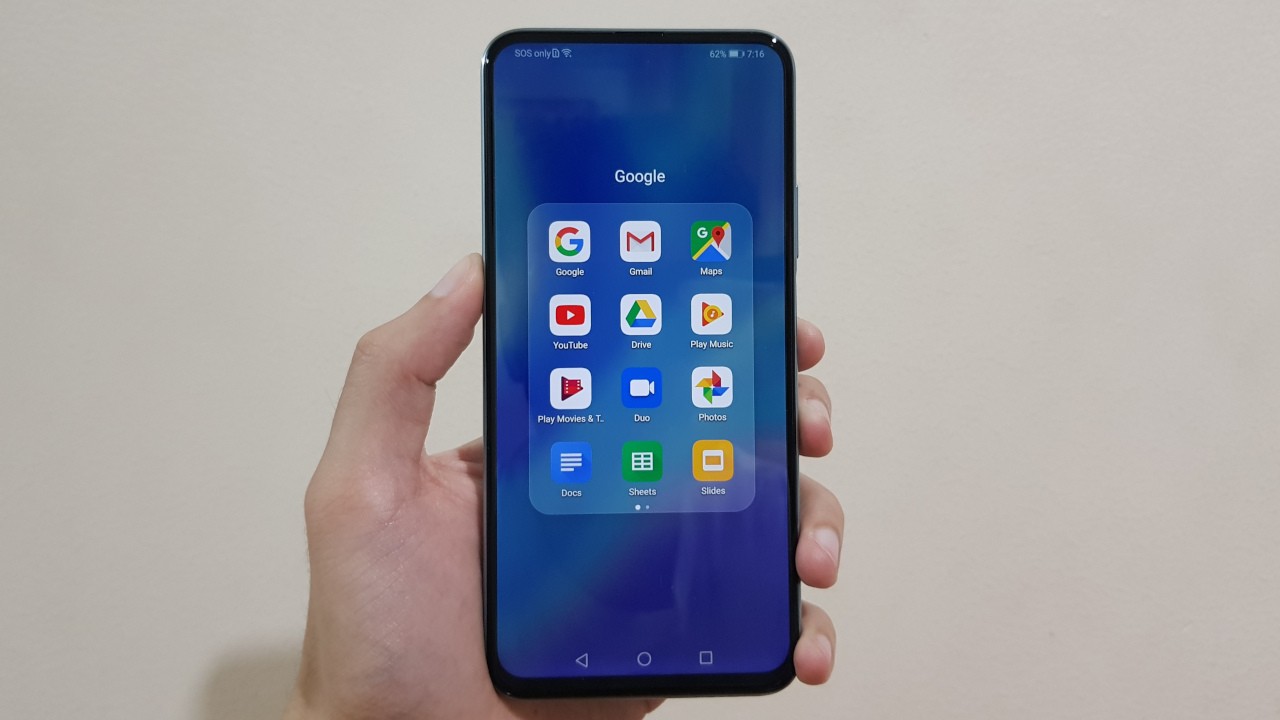 Powering the Y9s is a Kirin 710F processor, an SoC that should be capable of running most of today’s popular games and apps. While the 710F should pack enough power for a lot of users, it is a processor that’s getting old at this point; after all, the 710 dates back to the Huawei Nova 3i released back in 2018. Still though, the Y9s is far from slow, especially considering that it also packs 6GB of RAM.

For its cameras, the Y9s packs a 16MP pop-up selfie camera, as well as a 48MP F/1.8 + 8MP ultra-wide + 2MP triple rear camera setup. While I have yet to test out the Y9s’ cameras, from the specs sheet, the Y9s should deliver around the same image quality as the Y9 Prime 2019 for selfies and ultra-wide shots. The Y9s should be a clear upgrade of the Prime though for standard rear camera shots, considering the Y9s has a 48MP sensor for its main shooter.

As mentioned above, the Huawei Y9s has a side-mounted fingerprint scanner instead of the usual back-mounted sensor. In my initial time with the Y9s, I found the phone’s sensor to be accurate and fairly fast.

Connectivity-wise, the Y9s has a USB Type-C port, as well as a 3.5mm headphone jack (always a plus in my book). Finally, the Y9s model we have has a 128GB of internal storage. If that isn’t enough, the phone’s storage is expandable via a microSD card (up to a 512GB). 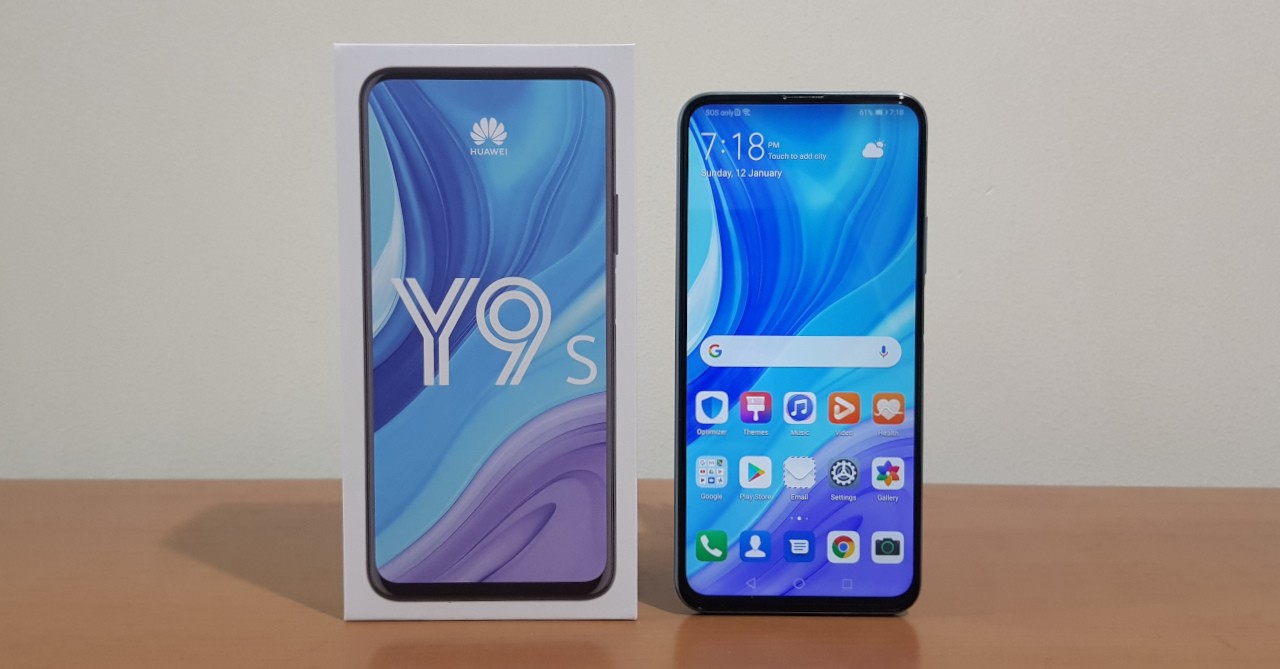 I’ve yet to test out the Huawei Y9s in full, but so far, Huawei’s new phone is looking pretty good. The Y9s basically takes what’s great about last year’s Y9 Prime, and improves upon it with a slightly better-looking design, as well as a main camera with a higher megapixel count.

Of course, it remains to be seen if the Y9s has what it takes to stand out in the incredibly competitive mid-range market, especially given its PHP 13,990 price tag. At this price, the Y9s competes with a lot of great mid-rangers.

Watch out for our full review of the Huawei Y9s here at UnGeek soon!