A pop-up camera phone without an eye-popping price tag! 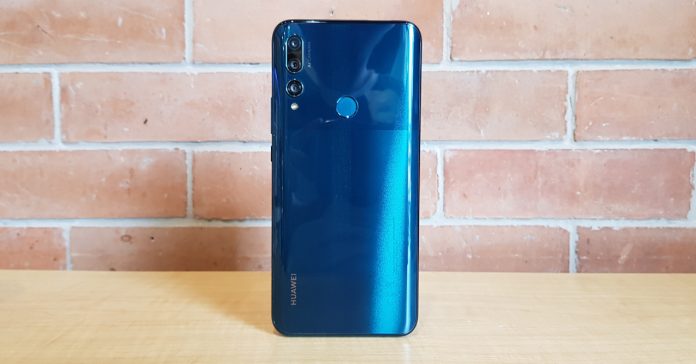 Earlier this month, Huawei unveiled its newest mid-range smartphone, the Y9 Prime 2019. What made the Y9 such an interesting phone is that it had a pop-up front camera. Sure, it’s far from the first phone with a pop-up shooter, but it’s the most affordable of the bunch. Not to mention that it handily beat a mid-range contender in our comparo. 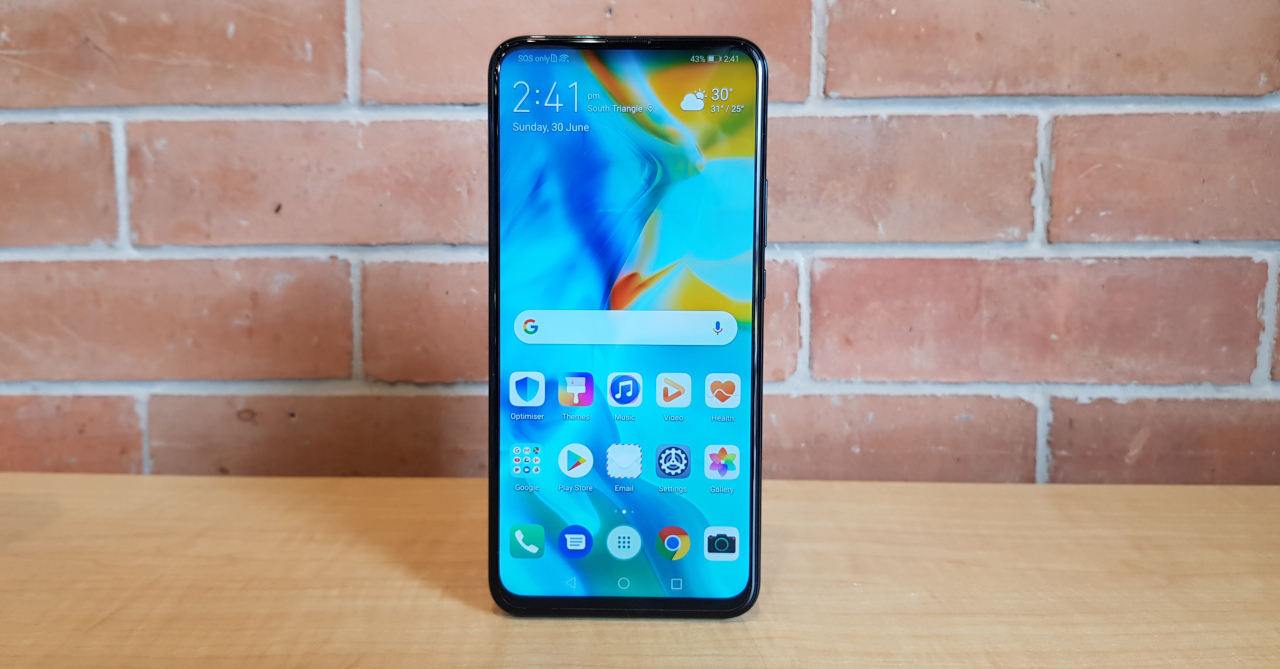 From our first impressions, we found that the Y9 Prime 2019 is a promising mid-ranger from Huawei. So after more time with the phone, we finally have our verdict! 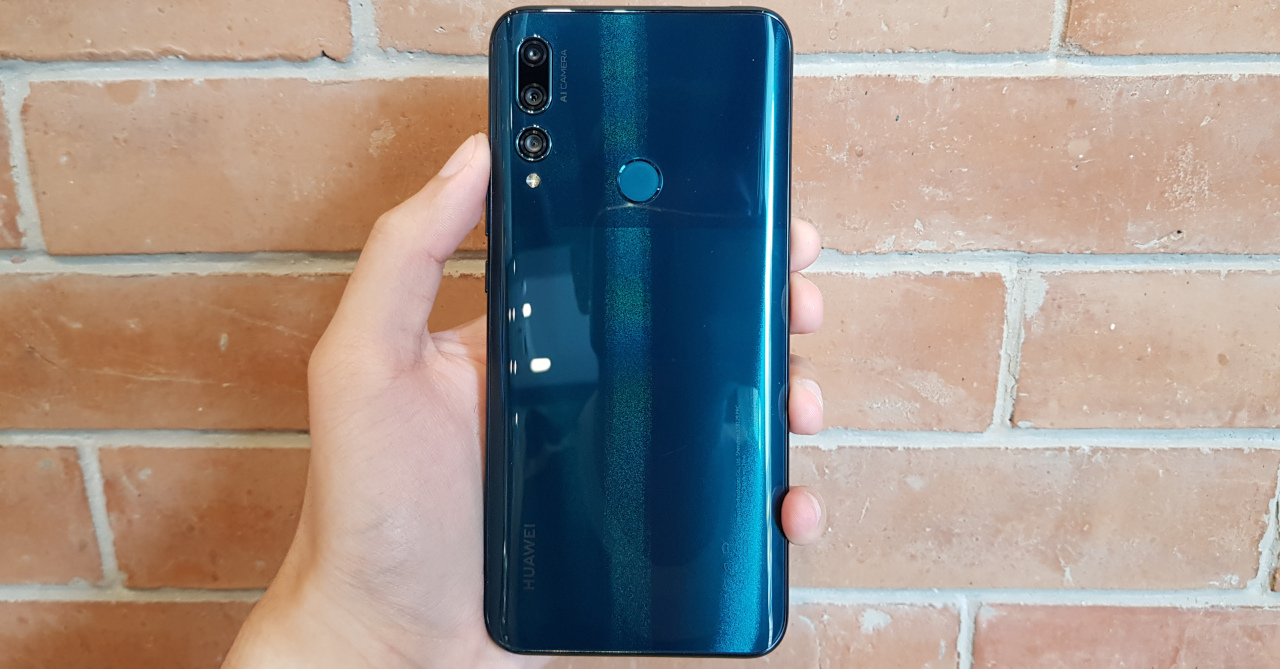 The Y9 Prime 2019 features a glossy, two-tone finish that’s reminiscent of the Google Pixel. With the Y9 Prime, it seems that Huawei moved on from its signature gradient colorway; still, the Y9 is one good-looking phone, especially in its Emerald Green color. 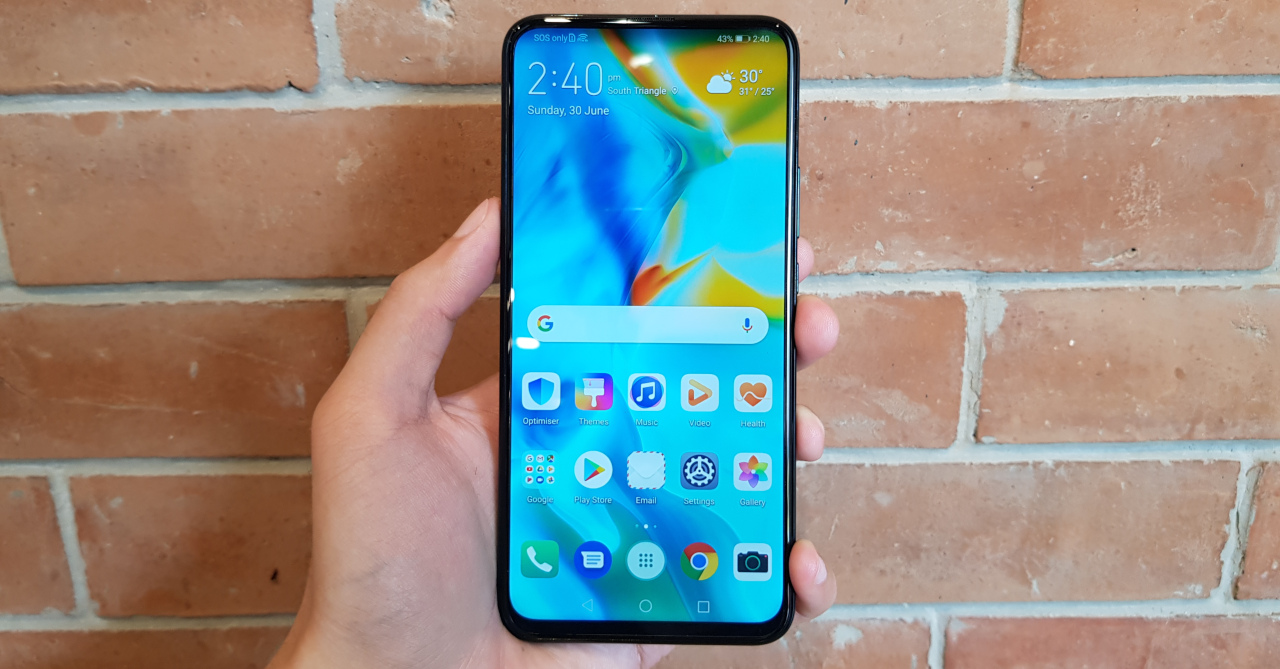 From the front, the phone is just as gorgeous. Thanks to its pop-up selfie cam, the Y9 Prime 2019’s display has no notch in sight, making it much more “all-screen” than competing ‘notched’ mid-rangers. In fact, it has an impressive 84.3% screen-to-body ratio. 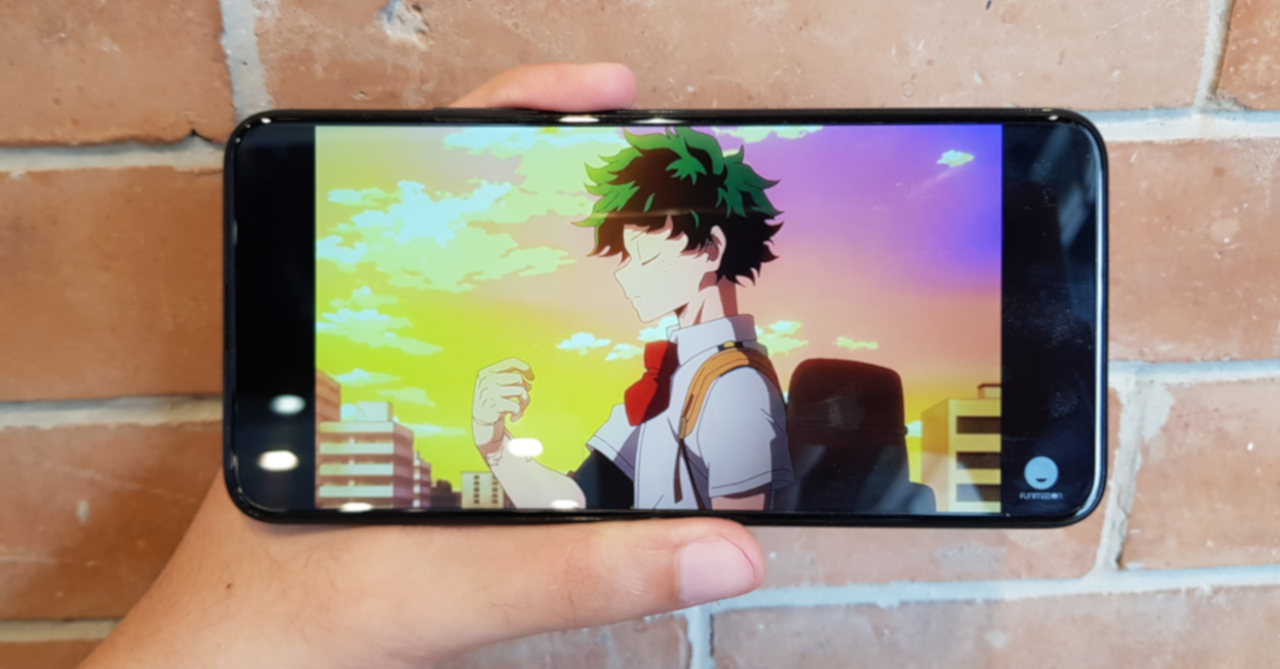 The no-notch display of the Y9 Prime 2019 isn’t just good-looking though, it’s also impressive for binge-watching movies and shos. The phone’s display is a 6.59-inch Full HD screen that gets very bright, and produces good colors as well. The screen’s size also makes binge-watching more immersive; and even with its a 6.6-inch size, video output is still sharp.

As for audio, the Y9 Prime’s onboard speakers are of decent quality, making them perfectly usable in a pinch. Though as always, I’d recommend headphones for movie/series marathons; good thing this phone still has a headphone jack. 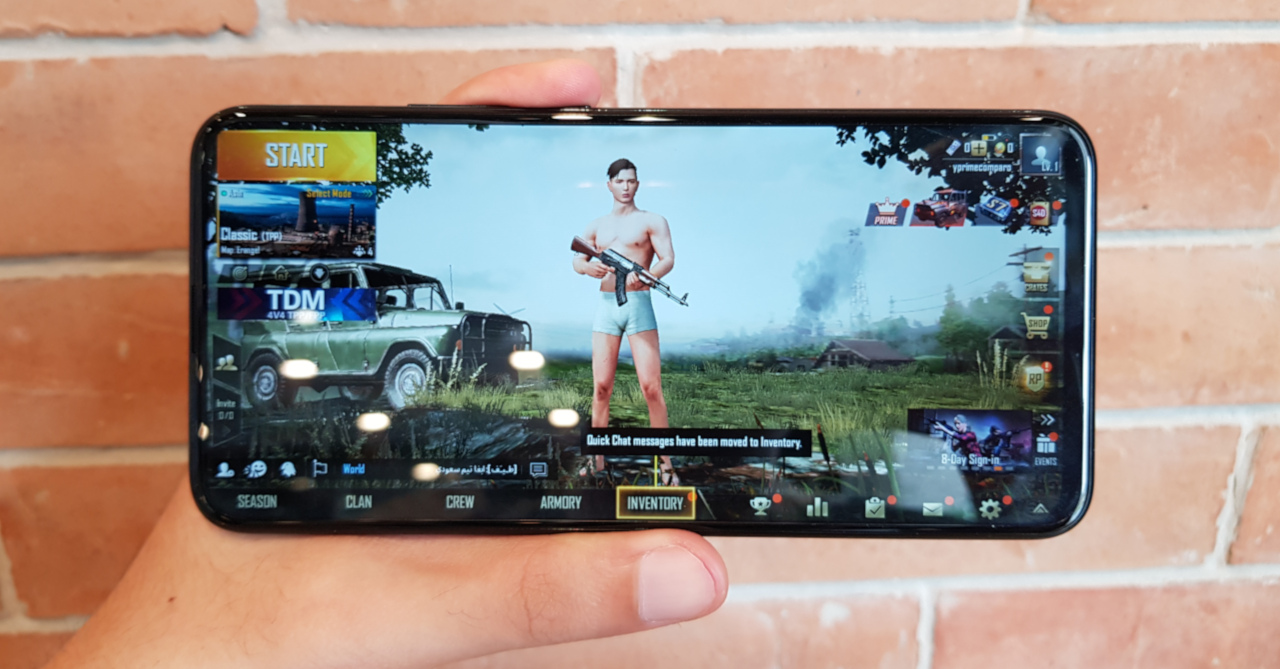 Powering the Y9 is a Hisilicon Kirin 710F. The 710F is an update version of the Kirin 710 that powered last year’s Nova 3i. In real-world use (i.e. gaming), the 710F-powered Y9 Prime performed similarly to the 710-powered Nova 3i. This meant that the Y9 Prime 2019 was able to run PUBG Mobile and Mobile Legends smoothly in the medium graphics setting.

For avid mobile gamers, the Y9 Prime may lack a bit in power. But for most users, the Y9 should be plenty usable for gaming.

Now for the cameras. At the rear of the Y9 Prime 2019 is a 16MP F/1.8 + 8MP ultrawide + 2MP triple camera setup. Meanwhile, the front pop-up module houses the phone’s 16MP selfie shooter. As we found out during our Y9 Prime comparo, Huawei’s latest mid-ranger has a set of capable and versatile cameras.

As with most smartphones nowadays, the Y9 Prime 2019 takes impressive daytime shots with good color reproduction and lots of detail. So if you’re planning on shooting outdoor landscapes, the Y9 Prime is a good phone for you.

Indoor shots are pretty good as well, though night shots are a bit hit-or-miss. If you have a really steady hand, you can take good nighttime pics, but sometimes, shots just turn out blurry with less-than-stellar colors.

While it’s not an exceptional nighttime shooter, what’s great about the Y9 Prime is the versatility that the triple camera setup offers. Thanks to the 8MP wide-angle lens, the Y9 can shoot ultrawide-angle photos of good quality (for a mid-range device), especially in daytime. 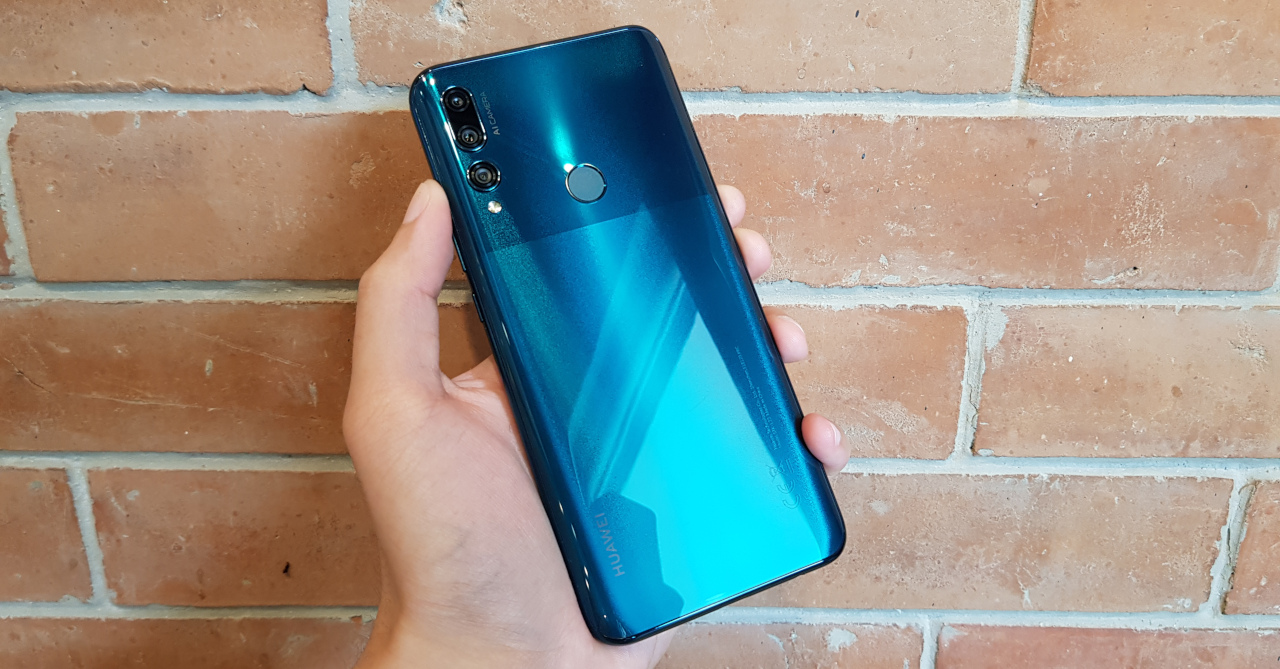 While the Kirin 710F might leave avid mobile gamers wanting a bit more power, the processor is more than capable of powering the phone for day-to-day use. The Y9 Prime runs smoothly when running email, word processing, and social media apps. Switching between apps is also fast and snappy.

Aside from being smooth, the great thing about the Y9 Prime is that it has 128 GB of internal storage. Thanks to this, you won’t run out of storage anytime soon; if you did though, the phone’s storage is expandable via a microSD card.

Finally, the Y9 Prime 2019 features a large 4,000mAh battery. With this large a battery, the phone will easily last for over a day. Two days of use is definitely possible with light to moderate use. 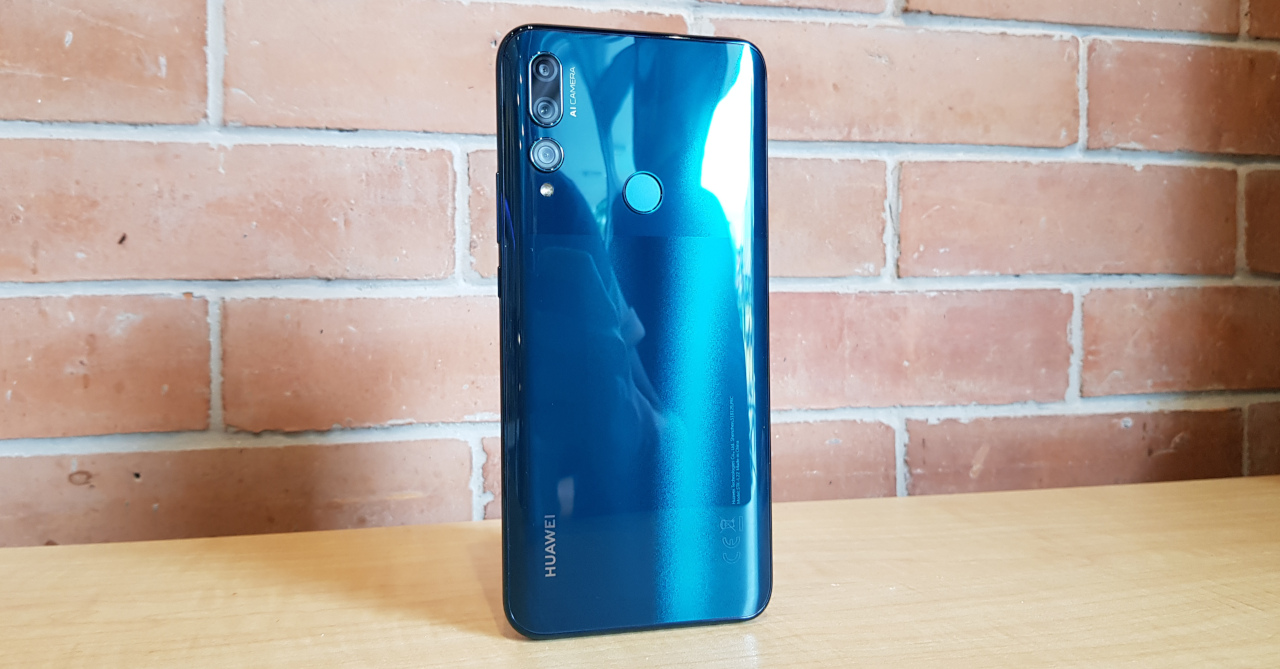 Overall, the Huawei Y9 Prime 2019 is a solid mid-range smartphone. The phone is great for day-to-day use, and it packs great cameras to boot. Though the best reason to get this new Huawei is because of its looks; the Y9 Prime 2019 just looks gorgeous with its no-notch display.

This doesn’t mean that the Y9 Prime is the absolute best mid-range phone now though. At its price of PHP 12,990, the Y9 faces stiff competition, with a number of phones packing more powerful processors than the phone’s Kirin 710F. If you have a tight budget and value gaming performance above all else, the Y9 Prime might leave more to be desired.

Still though, if you’re on the market for a smartphone with a pop-up camera without breaking the bank, or are just looking for a beautiful phone without sacrificing camera and day-to-day performance, the Y9 Prime 2019 is the phone for you.