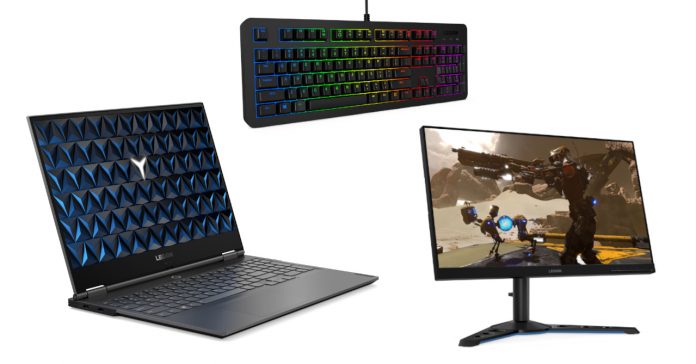 Every year, brands from all over the world gather in Las Vegas to show off their latest and greatest tech at the Consumer Electronics Show (CES). At this year’s CES, lots of companies have already announced their new lineups for 2020, one of them being Lenovo.

For 2020, Lenovo has quite a number of gaming monitors and peripherals, as well as a new Legion gaming laptop.

First up, Lenovo announced the Legion Y740S, the brand’s thinnest and lightest Windows 10 gaming laptop yet. Even if it’s an incredibly thin gaming machine, the Y740S packs up to 10th Gen Intel® Core™ i9 processors, up to 32GB DDR4 of memory, 1TB PCIe SSD storage, and a 15.6-inch 4K IPS screen. Finally, the laptop also promises up to eight hours of battery life (according to Lenovo at least). 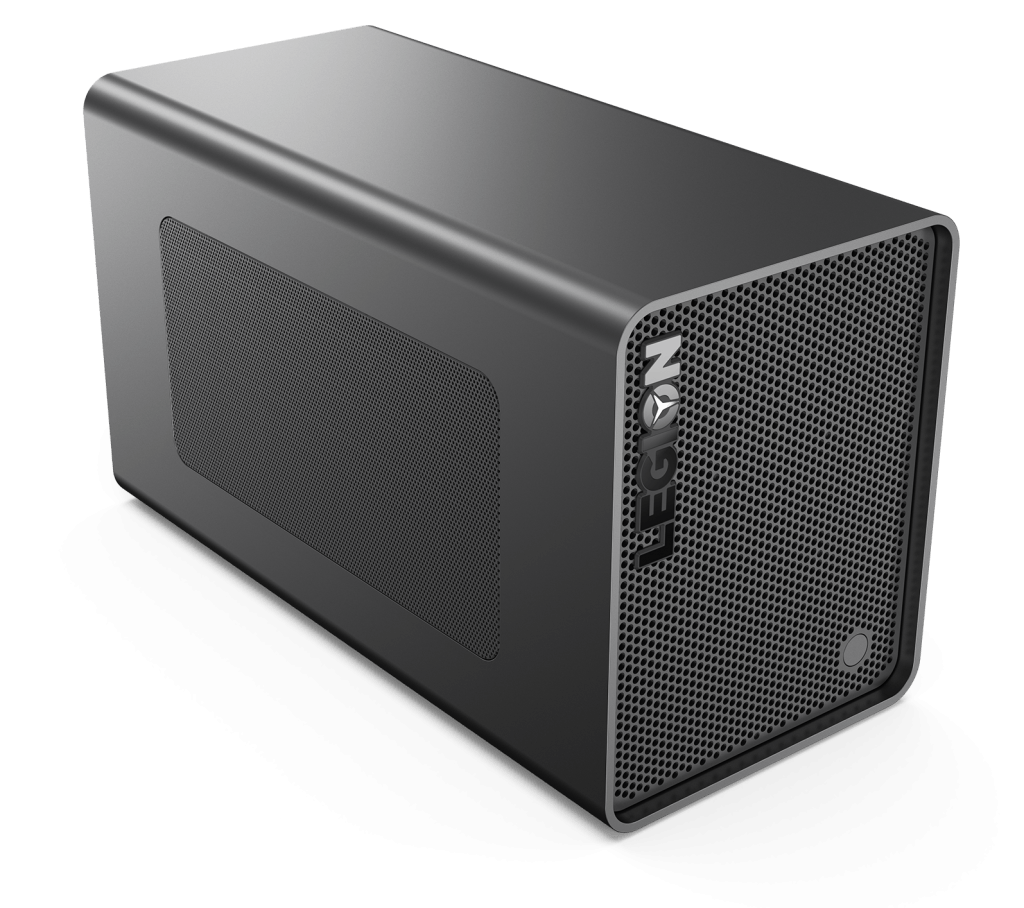 Aside from a new laptop, Lenovo also unveiled the Legion BoostStation, an external GPU that can pack either an NVIDIA GeForce or an AMD Radeon graphics card. Basically, the BootStation lets gamers plug in their existing Windows 10 laptop and play more demanding games. 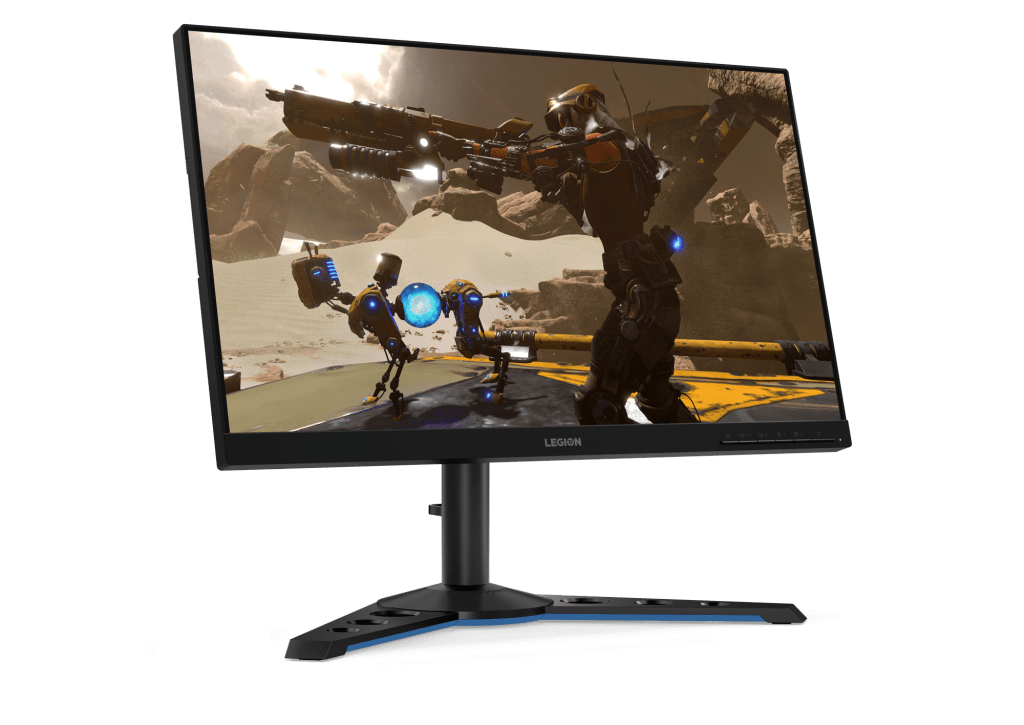 Up next, Lenovo revealed the Legion Y25-25 Gaming Monitor, a 24.5-inch Full HD IPS display that has a 240Hz refresh rate as well as AMD Radeon FreeSync support. The display also comes with anti-glare panel, and is TÜV® Rheinland Eye Comfort Certified to reduce eye strain 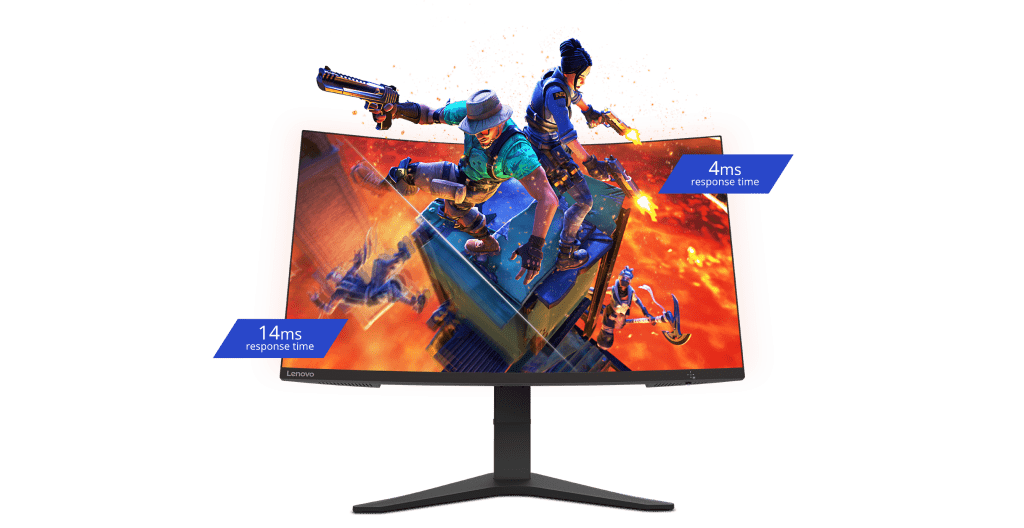 If you want a bigger display, Lenovo also announced the G32qc and G27c gaming monitors. The G32qc is a 31.5-inch QHD (2560 x 1440) curved display, while the G27c is a 27-inch Full HD screen that’s also curved for a more immersive gaming experience.

Finally, Lenovo announced the Legion M600 Wireless and M300 RGB Gaming Mice, as well as the Legion K300 RGB Gaming Keyboard. These new peripherals are made with high-quality materials, making them a good match for gamers who want long-lasting hardware.

Pricing and availability of Lenovo’s new gaming lineup will be announced soon.