‘NieR’ and ‘NieR: Automata’ soundtracks are now available on Spotify and Apple Music 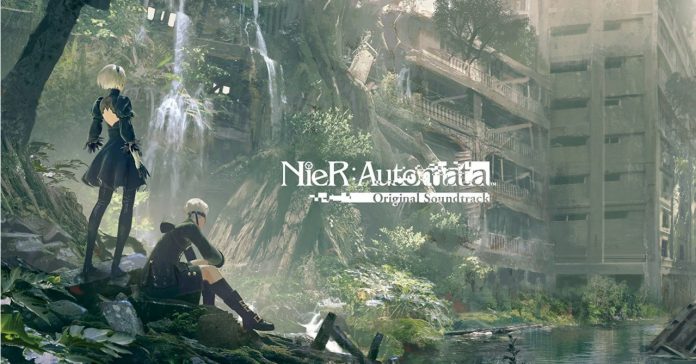 If you’re a big fan of the NieR titles, here’s some good news for you. Square Enix Music has recently released the full soundtracks of NieR and NieR: Automata on Spotify and Apple Music! This follows Square Enix Music’s release of the full Final Fantasy OSTs on the streaming platforms.

NieR: Automata is easily one of the best game’s released back in 2017 thanks to its unique story, great combat, and memorable soundtrack. The first game, NieR, might not have been as well received, but its soundtrack is also an incredible one.

Give both their soundtracks a listen on Spotify here:

If you don’t have Spotify and instead use Apple Music, here’s where you can listen to the OSTs:

In case you have yet to play the games, NieR and NieR: Automata are spin-offs of Yoko Taro’s Drakengard series. While NieR (released for the PS3 and Xbox 360) was not received well by critics, it became a cult hit. As for Automata, the game was a massive success, both critically and commercially.

In related NieR news, Square Enix recently launched a 10th Anniversary website for the series, which might hint at a remake/remaster of the first NieR game: