Get ready to tear up again. 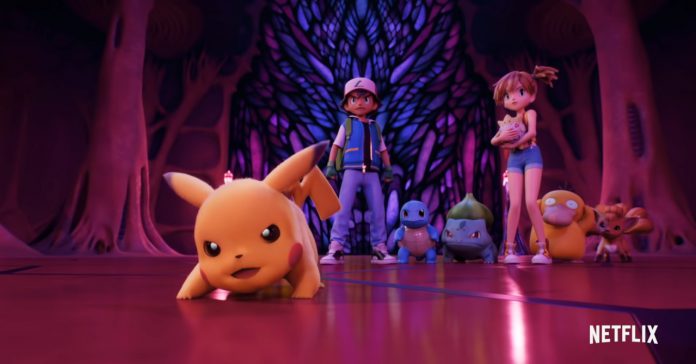 Almost every fan of Pokemon, both hardcore and casual alike, have no doubt seen Pokemon The First Movie: Mewtwo Strikes Back (and probably shed a few tears while doing so). While the first Pokemon movie is already a classic well worth rewatching, a 3D animated remake of the film was released last year in Japan, and Netflix recently announced that it is releasing it soon.

Watch the English trailer for the film here:

In case you haven’t seen the original 1998 movie, Mewtwo Strikes Back’s story is described by Netflix as:

“When researchers discover and exploit a fossil of the Mythical Pokémon Mew, they unleash a creation that goes against the very laws of nature. The Legendary Pokémon Mewtwo was intended for use as a tool of destruction. But as Mewtwo becomes aware of its own dubious origin, it begins to resent its human creators and seeks revenge…”

Pokémon: Mewtwo Strikes Back—Evolution was originally released in Japan on July 12, 2019. While its story is the same as the original for the most part, it should be well worth watching even for those who’ve seen the OG Mewtwo Strikes Back given how well the story still stands today. Plus, the remake’s animation looks amazing!

- Advertisement -
Previous article
RUMBLE ROYALE is holding ‘Full Support!’ — a Charity Stream for Taal Victims
Next article
Play the Half-Life series for free now until the launch of Half-Life: Alyx this March