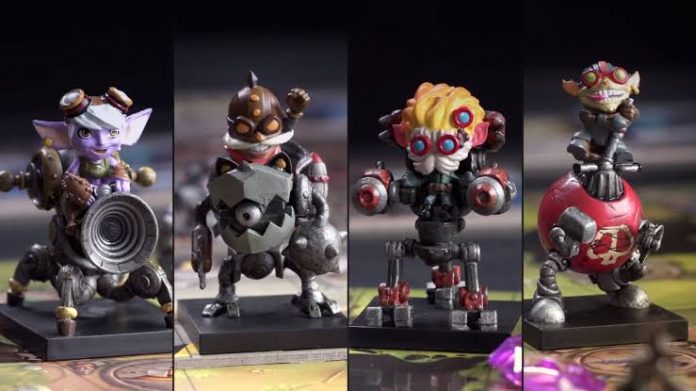 League of Legends developer Riot Games had a barrage of new announcements last year. But it looks like the MOBA giant is not stopping there, as they plan to take things to the analog side of gaming with the announcement of a new board game 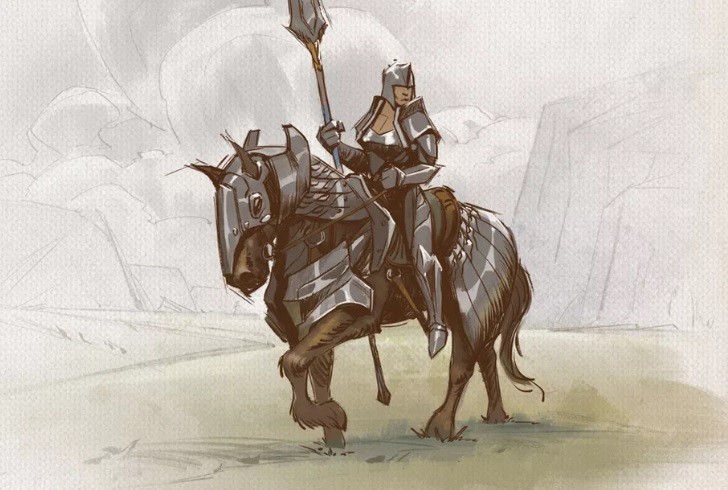 Our next board game is Tellstones: King’s Gambit, a bluffing game with perfect information for 2 or 4 players. It’s a Demacian variant of a game played across Runeterra, and it’s one of many tabletop games we’re developing.

We’re gamers. That means more to us than just video games. You can tell by the piles of board games, miniatures, and roleplaying books stashed around the office. So it was natural to explore what would happen if we brought the Riot perspective to tabletop games. We call it Riot Tabletop.” 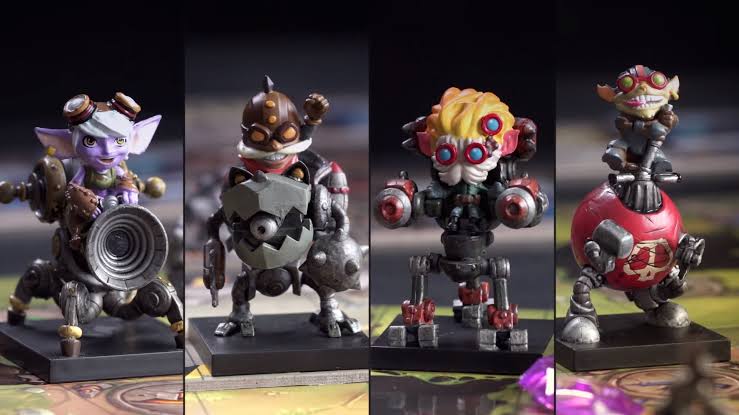 It is known that the peeps at Riot really know their stuff, both in digital and in cardboard. If the success of the hugely popular cooperative/programming game Mechs vs Minions is any indication, then count me aboard on this!

- Advertisement -
Previous articleDragon Ball Z: Kakarot Review | Relive the DBZ saga in style
Next articleSingtel’s PVP Esports Championships are back for 2020, and they promise to be bigger than ever!