Time for a Ghibli marathon! 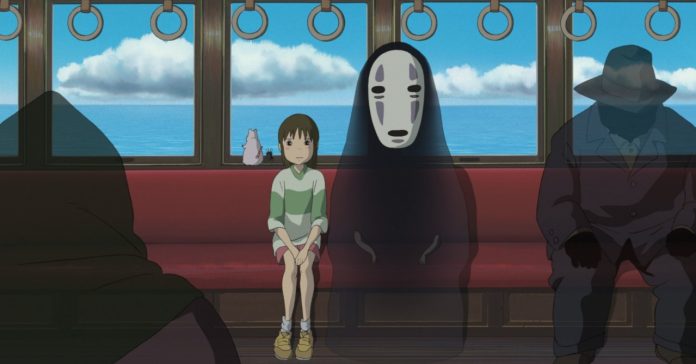 Great news everyone! Netflix has recently announced that 21 Studio Ghibli movies will be available on the platform (almost) worldwide starting February 1, 2020. The films will be released on Netflix in batches, with the first batch arriving on February 1, the second on March 1, and the third on April 1. As for languages, the Ghibli movies on Netflix will have 28 subtitle languages, as well as 20 dubbed languages.

The 21 Studio Ghibli movies will be available in almost all countries worldwide except for the US, Canada, and Japan. This is because the rights to Studio Ghibli film streaming in the US and Canada are held by WarnerMedia. In the US/Canda, the Ghibli films will instead be stream on HBO Max.

Just when I thought 2020 couldn’t get any better, this happens. Studio Ghibli films arrive on Netflix on February 1. ✨

Here is the full list of Ghibli movies that will release on Netflix, as well as their release dates:

Because the films drop in three batches, this should give you enough time to watch all of them. Trust us, they’re all very much worth seeing!