Almost every 2020 game is getting delayed at this point. 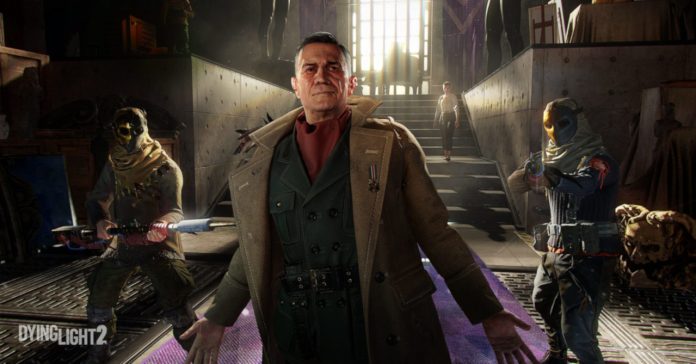 Another game slated to release this year has been delayed, this time it’s the survival-horror title, Dying Light 2. Unlike the recent game delays so far (such as Final Fantasy VII Remake, Marvel’s Avengers, and Cyberpunk 2077), this one is different in that the developers announced that Dying Light 2’s release is delayed indefinitely. The game was originally set to release in Spring 2020.

The delay of the Dying Light 2’s release date was announced via a message from Techland CEO Pawel Marchewka posted on the game’s official Twitter.

“We were initially aiming for a Spring 2020 release with Dying Light 2, but unfortunately we need more development time to fulfill our vision. We will have more details to share in the coming months, and will get back to you as soon as we have information,” said Marchewka.

Regarding the reason for the delay, Marchewka said “Our priority is to deliver an experience that lives up to our own high standards and to the expectations of you, our fans.”

While the lack of a new release date for the game is a bit disappointing, we believe that delaying a game’s release is a better alternative over releasing a broken/buggy game on time. So it’s refreshing to see lots of developers choosing to put quality above all else.

Not familiar with Dying Light 2? The game is a survival-horror title that features an open-world, a first-person perspective, RPG elements, and parkour moves. The game is a sequel to the original Dying Light game that was release back in 2015.

Dying Light 2 will be released on the PS4, Xbox One, and PC, with a next-gen console release on the horizon as well.