These live-action ‘Yakuza: Like a Dragon’ ads are hilarious! 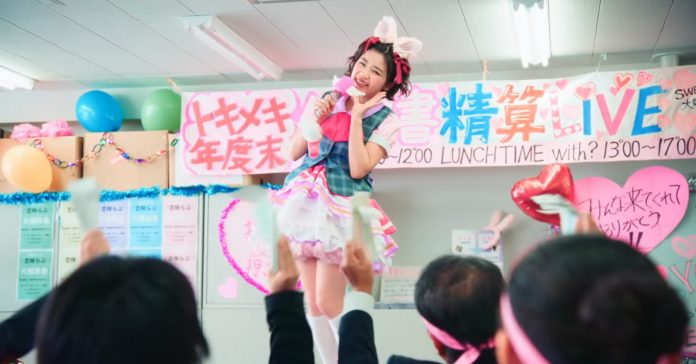 Announced back in August, Ryu Ga Gotoku 7: Hikari to Yami no Yukue (or Yakuza: Like a Dragon for its International release) will release in Japan this Thursday, January 16. Given that the game’s release is upon us, SEGA recently released three live-action commercials for “Yakuza 7.” While they’re in Japanese, the ads are still hilarious!

These Japanese commercials highlight the game’s job system where characters can mix and match different job classes (to hilarious effect). The first ad features a company boss/pop idol, the next has a host/detective, and the third has a break-dancing fortune-teller.

Watch the funny live-action Yakuza: Like a Dragon ads here:

In case you’re unfamiliar, Yakuza: Like a Dragon is the next game in the long-running Yakuza series. While it’s called “Ryu Ga Gotoku: 7” in Japan, the English release will drop the number for good reason — the game is unlike any title in the series so far.

Instead of starring Kazuma Kiryu, Yakuza: Like a Dragon has a new protagonist named Ichiban Kasuga. As for it setting, while the game will feature “Kamurocho” and “Sotenbori”, Yakuza: Like a Dragon will introduce a new location named “Isezaki Ijincho” (based on Isezakichō in Yokohama). Though the biggest change is no doubt the gameplay; unlike previous Yakuza games, ‘Like a Dragon’ will have a turn-based combat system that’s reminiscent of JRPGs such as Persona 5.

Yakuza: Like a Dragon’s International English release is set sometime this 2020. Want to know more about the game? Check out our impressions of it from Tokyo Game Show 2019: