Can the legend hold its own in this modern era? 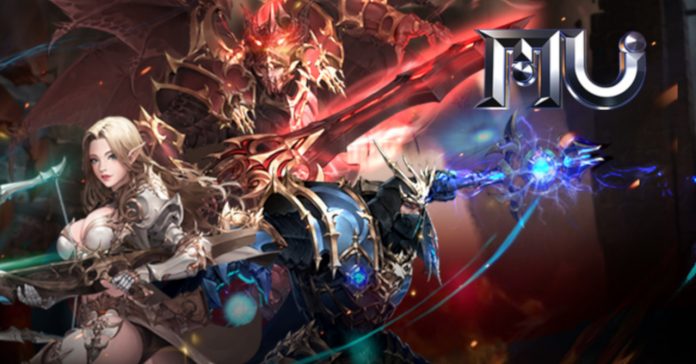 Most of the Titos nowadays probably remember the peak of MMORPGs back in the 2000s, and definitely one of the games that they played and “naka-adikan” is MU online — a game where many unforgettable friendships have been forged. So much so that even today most players probaly look back on those memories as if it was yesterday, despite most of them having moved on either to a new game or a new chapter in their lives.

Regardless, those memories are likely something they cannot forget, so it was great news when MU Origin 2 launched last year in mobile devices — proof that many gamers still have the same passion that they had before.

Given the mobile title’s success, Webzen and PlayPark teamed up to let players re-experience the original MU Online for PC! While this will likely bring back all the nostalgia, it begs the question of “does the gameplay of the classic MU still holds up today?” And does it still hold the same appeal now that we are in the age of mobile gaming? Read on to find out my thoughts as a new player in this classic MMO.

Just to make things clear, I missed out the original run of most MMOs in the country, so that’s why I never had the chance to play MU online back then. I do know how crazy popular these games were, and how people gathered around net cafes just to play for a whole day of grinding, raiding dungeons, and doing tons of PVP matches. The sheer amount of people who played everyday back then was quite phenomenal, and it’s perhaps one of the game’s charms. But let’s talk about the basics, the obvious stuff that anyone will notice when they play the actual game today.

First of all, the game launcher is a straight blast from the past; even if I didn’t play MU online before, I have played MMOs with similar-looking launches, so it was quite a trip to see. Aside from the launcher, the game’s graphics were also quite nostalgic as it looked very much like a game from the 2000s. While the nostalgia trip was great and all, what I didn’t like is the fact that there isn’t any sort of character customization, leaving players with only the the default appearance of the first 3 available classes. This isn’t a huge problem though, especially when you consider the game is quite an old title.

As for gameplay, the main goal is to get strong (as with most MMOs). So without knowing most of what’s happenings around me, I headed out and got my first quest from the kind-hearted Shadow Phantom Soldier who also provided me with a sweet buff of extra power and defense.

Being a revival of the a game released back in 2004, the gameplay uses the ever familiar base mechanic where you click to move and attack enemies. This can get quite tedious if you ask me, so it’s a good thing that they added an automatic assistant where you just simply click your destination and voila, your character will head out on its way; you can use the assistant to attack and collect things for you.

I have to admit though, as I haven’t played the original MU Online, I’m not sure if this was a feature in the past. If it was, I’m definitely impressed. Though I do have something I would’ve liked the assistant to do — I wish they could’ve tweaked it a bit to function more like the one in MU Origin 2 which gives players the option of having most of the busywork be automated. 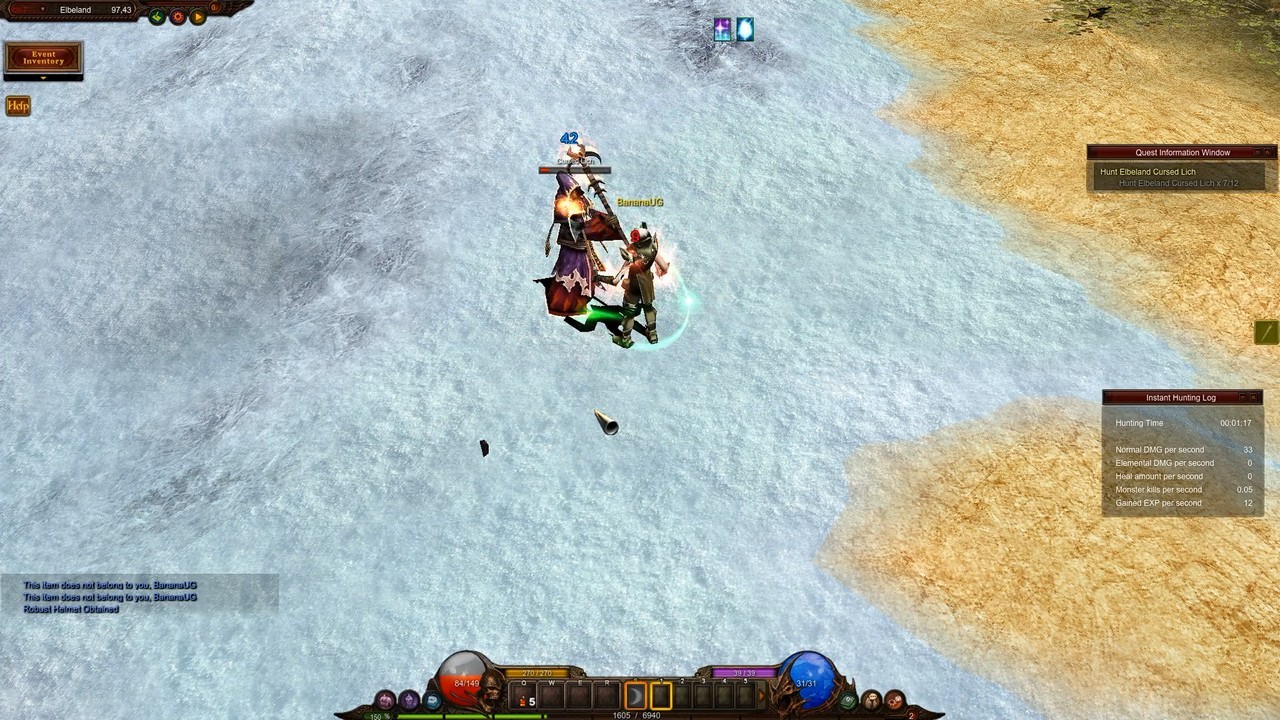 The busywork in the game can get tedious, especially if you don’t feel like raiding bosses but don’t want to miss out on a good amount of experience. Even if it felt quite grind-y and outdated though, I found the game to still be quite engaging. Sure, the old-school gameplay did frustrate me at times, but I found MU Online to still be quite charming by 2020 standards.

This now leads me to think of how MU Online will appeal to gamers of this age. It’s true that the majority who will play MU are the Super Titos who will most likely have tons of fun given this is the same game that they’ve played and loved. But now that the market is dominated with mobile games, it’s going to be difficult to entice youngsters today to swap from their convenient and accessible mobile title to this blast from the past gem. Plus, net cafes aren’t as filled up with MMO players as they used to before thanks to the ubiquity of smartphone gaming.

So what do I think of MU Online overall? Well, there’s quite a lot of fun to be had, especially for those interested in trying out classic MMOs, or for those players who think mobile MMOs are too automated and want a more old-school experience. Though if the developers want more new players to jump into MU online, a revamp of the assist system is in order.

That being said, I think the game isn’t exactly geared for newer players. Instead, MU Online’s revival is a game that’s geared for gamers who played and loved the original game back in the 2000s. If you’re one of those who played MU online for hours on end, This game is definitely worth jumping back into!