Now's a good time to hop into Red Dead Online. 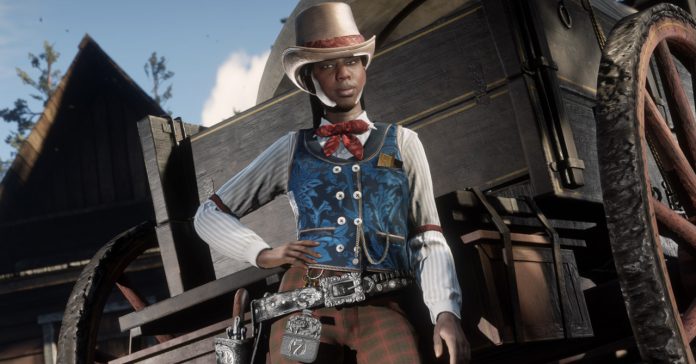 Rockstar Games recently announced a new update to Red Dead Online this week, and it brings tons of new goodies such as XP Boosts for certain roles, as well as various rewards for players.

Here is a complete rundown of the new additions in the update (via Rockstar Games): 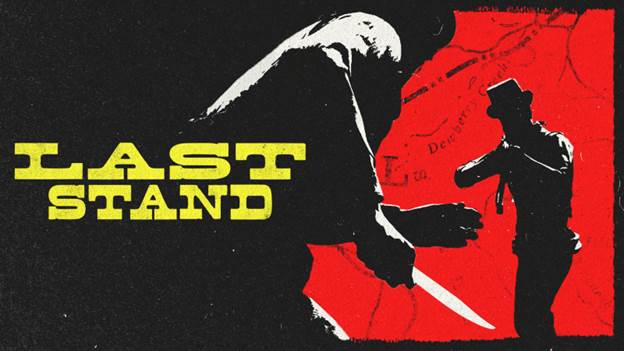 This week, Read Dead Online will also feature the Last Stand Showdown Series, a new Random Weapon variation for the free-for-all Last Stand. Each player will spawn next to a random weapon with the only goal to be the last one standing (Locations: Annesburg Mine, Armadillo, Cemetery).

Finally, PlayStation Plus members will receive a Reward for 3 Free Ability Cards of their choice, while players who connect their Twitch Prime Account with the Rockstar Social Club will the following items for free:

For more info on the new update, visit:  rockstargames.com/newswire/article/61505/Moonshiner-Role-XP-Bonuses-and-Discounts.