Specs-wise, both next-gen consoles do not disappoint! 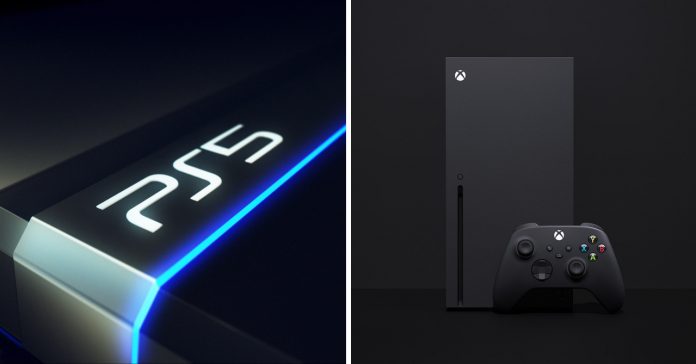 Yesterday at 12am (PHT), Sony unveiled the full specs of its upcoming console, the PlayStation 5. Given that Microsoft also revealed the full specs of the Xbox Series X earlier this week, we finally have an idea on how these two next-gen consoles will square up in terms of hardware.

So here it is, the full specs of the PS5 and Xbox Series X side-by-side:

Both consoles share a number of similarities such as CPUs with 8 Zen 2 cores, SSD storage, and 4K UHD Blu-ray Drives. One of the biggest differences though is that the Xbox Series X’s GPU has 12.16 TFLOPs while the PS5’s GPU has 10.28 TFLOPs. This means that in terms of raw power output, the Xbox Series X’s GPU is more powerful than that of the PS5.

This doesn’t mean that the PS5 is an underpowered console though — far from it. TeraFLOPS aren’t everything after all, so we’ll have to wait and see how multi-platform titles perform on both consoles to see the actual difference in power. Plus, the PS5 has the advantage when it comes to IO Throughput, meaning it can read/write data faster which can massively speed up texture, level, and audio streaming in games.

What do you think of the PS5 and Xbox Series X’s specs? Sound off on the comments below!