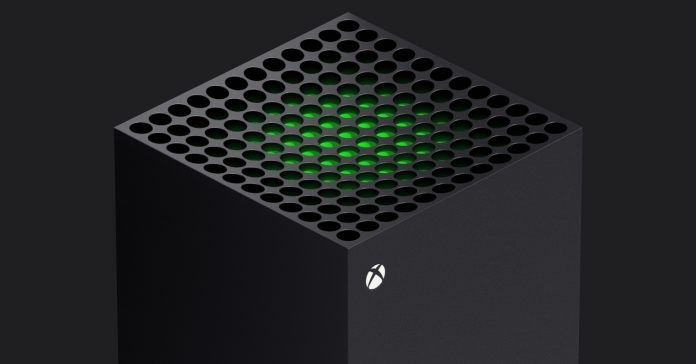 Revealed back in December at the Game Awards, Microsoft has recently unveiled the full specs sheet of it next-generation console, the Xbox Series X. From the looks of it, Microsoft is delivering on its promise of creating the most powerful Xbox console yet.

Are you ready for the fastest, most powerful Xbox console ever?Take a closer look at the next-gen tech inside Xbox Series X 👀 https://xbx.lv/38TI6GH #PowerYourDreams

Here is the full specs sheet for the next-gen Xbox Series X: 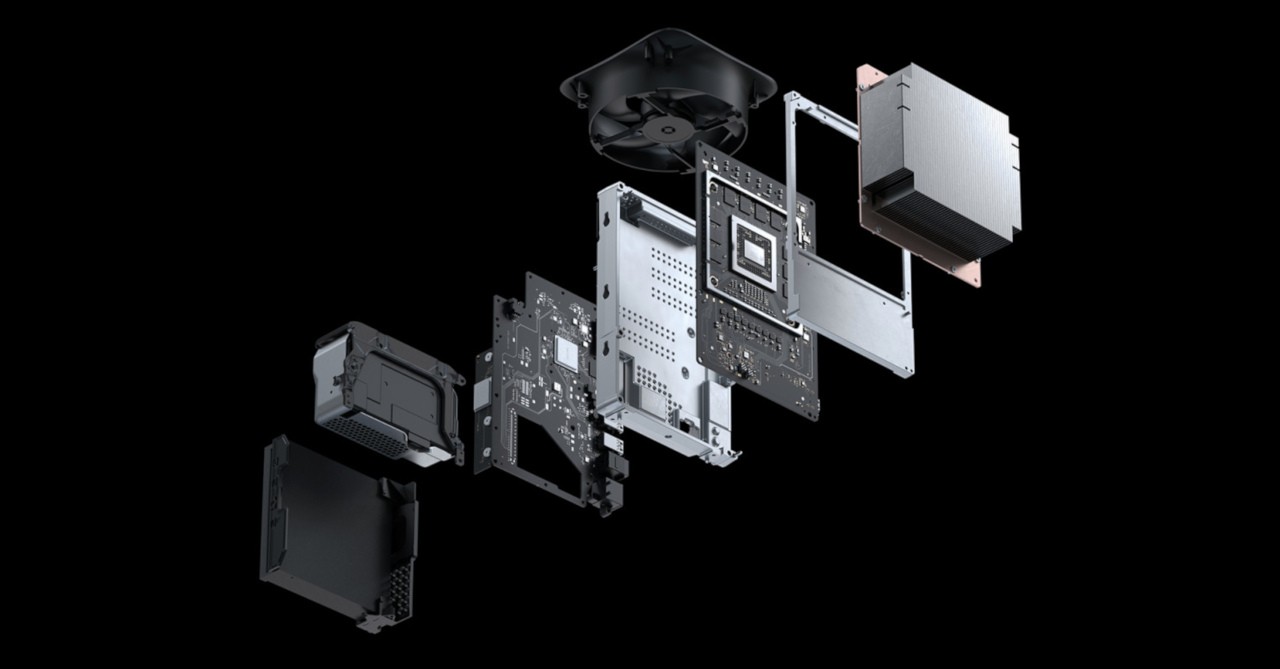 Among the listed specs, the most impressive include not only the powerful new CPU and GPU, but also the 1TB SSD which should mean incredibly fast load times. It’ll also be interesting to see if Microsoft will meet its 4K 60FPS performance target.

Aside from revealing the specs, Microsoft also did a deep dive into the Xbox Series X’s performance capabilities. To help them out, Microsoft enlisted Austin Evans and Digital Foundry. According to Digital Foundry, the Xbox Series X’s processor is powerful enough that it is “capable of running four Xbox One S game sessions simultaneously.” Impressive stuff, and that’s not even taking into account the graphical fidelity upgrade of real-time raytracing.