Coming soon to Android and iOS. 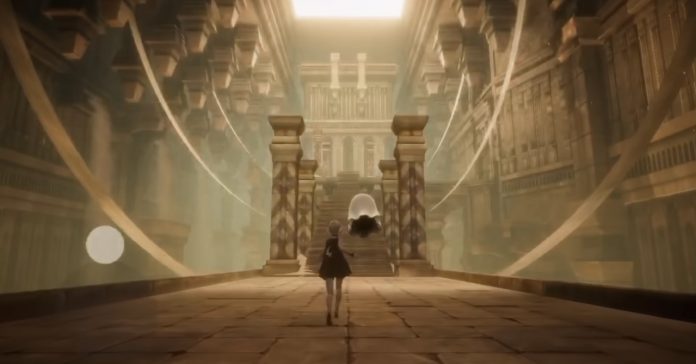 Announced a few weeks ago, Square Enix recently released the first gameplay video for the upcoming mobile game, NieR Re[in]carnation. And while the previous NieR games are action-oriented titles, the gameplay reveal for Re[in]carnation does not contain any combat clips; instead, it shows a young girl and her ghost-like companion walking through a desolate environment.

Sure, the gameplay video didn’t contain any action, but we’re still looking forward to seeing more of it thanks to the gameplay video’s pretty good 3D graphics (for a mobile game that is). The music used in the gameplay reveal is also a stand-out as it is reminiscent of NieR Automata’s score (one of the best video game soundtracks in recent memory in our opinion).

While we don’t know for sure how the game will playw, what we do know is that NieR Re[in]carnation will be free-to-play mobile game and will release on Android and iOS soon. NieR series creator Yoko Taro is also involved in the game’s production. Finally, the game will also have gacha elements according to a report by Famitsu.

Aside from a new NieR mobile game, Square Enix also announced recently that a NieR Replicant remaster will be released soon for PS4, Xbox One, and PC:

A ‘NieR Replicant’ remaster is coming to PS4, Xbox One, and PC