Call of Duty: Modern Warfare 2 Campaign Remastered is now available on Xbox One and PC 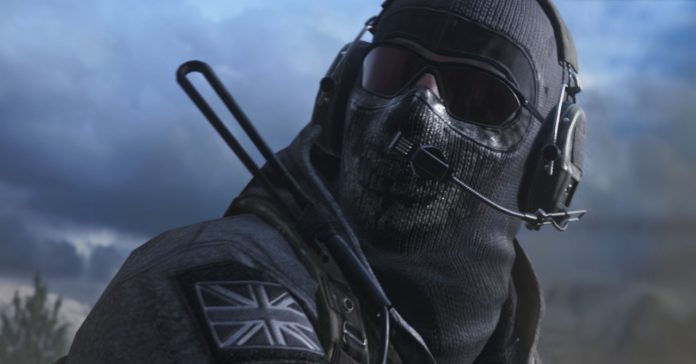 Released last month for the PlayStation 4, Call of Duty: Modern Warfare 2 Campaign Remastered is finally available on Xbox One and PC. With the game’s release, gamers can finally re-live the classic Modern Warfare 2 campaign in all its high-resolution glory.

Unlike the previous remaster for Call of Duty: Modern Warfare which included multiplayer, the MW2 remaster only includes the original game’s story mode. While only the campaign is included, it’s still very much worth playing (or replaying) today as it can be played at up to 4K resolution and has HDR support on console; plus it features an uncapped
framerate as well as ultrawide monitor support for the PC version.

- Advertisement -
Previous article
Smart celebrates Mother’s Day with a Signature Sale from May 6 to 15
Next article
PPGL 2020 kicks off with a bigger, mobile-focused games lineup