Releasing in the Philippines soon! 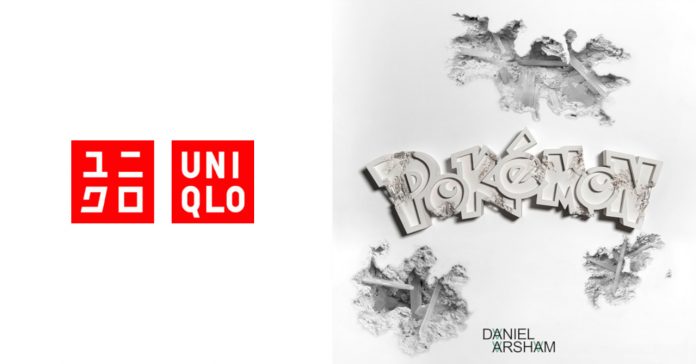 Last April, Uniqlo Philippines announced that it is releasing an Pokemon UT collection by renowned contemporary artist, Daniel Arsham. While the Pokemon x Daniel Arsham UT collection isn’t available in the Philippines yet (due to the enhanced community quarantine), we now finally have a look at all the designs of the upcoming collection.

This new Pokemon UT collection features 5 t-shirts for Men, 2 for women, and 3 for kids. Here are the designs for the men’s lineup: 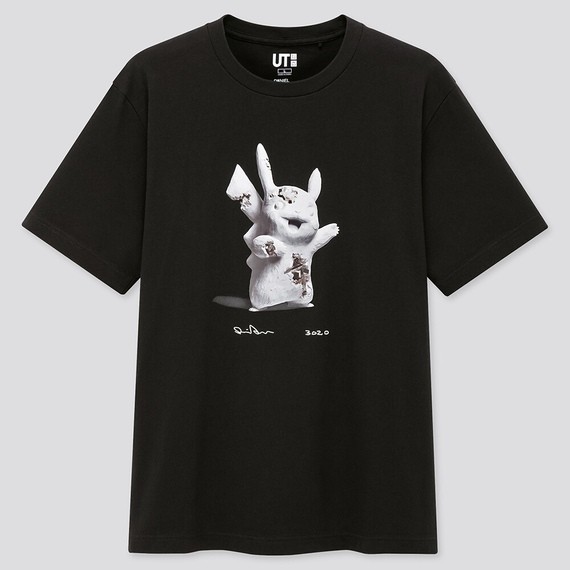 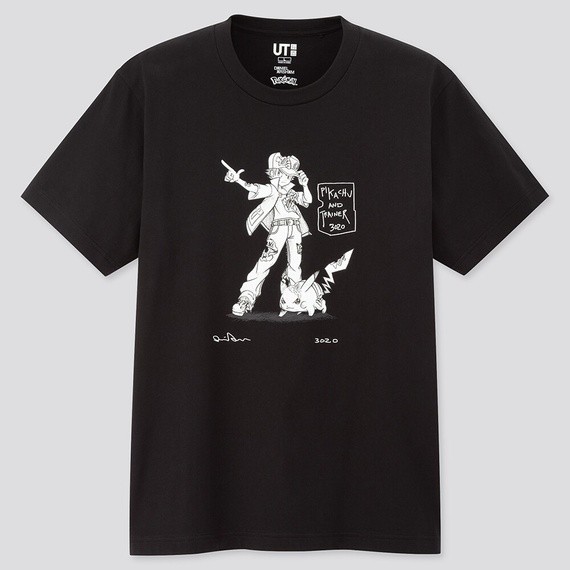 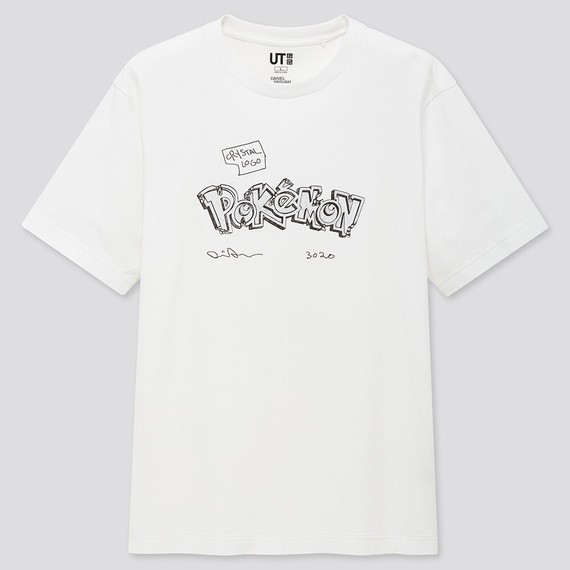 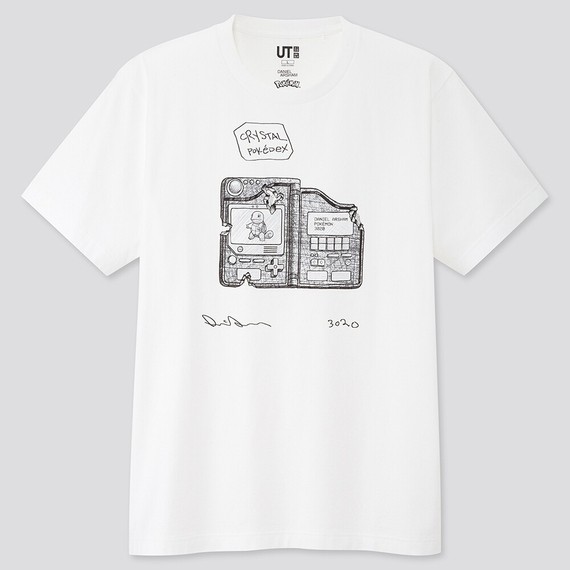 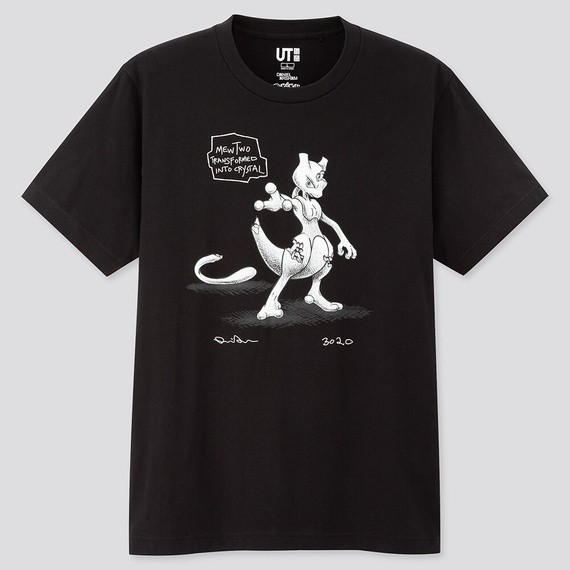 The men’s lineup has graphics that feature iconic Pokemon imagery such as the Pokedex, the Pokemon Logo, Pikachu, Mewtwo and Ash. All tees come in monochrome colorways, with each the designs featuring Daniel Arsham’s signature crystals combined with a weathered look.

Meanwhile, here are the women’s shirts: 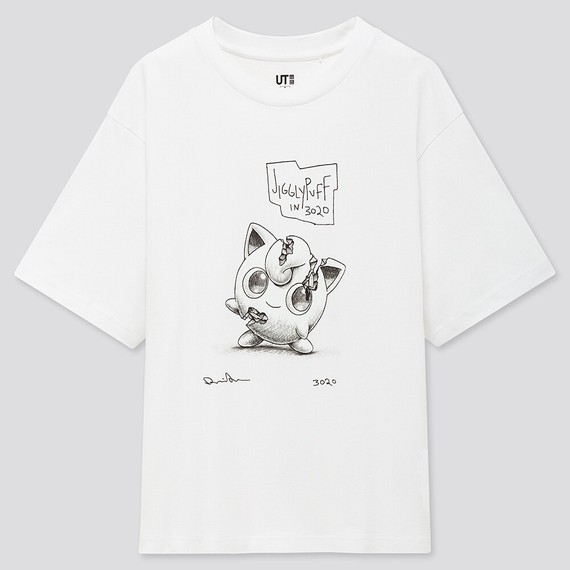 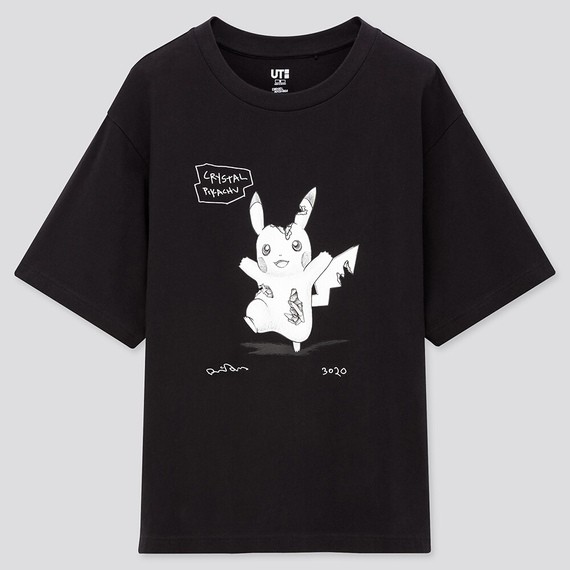 Finally, we have the kids collection: 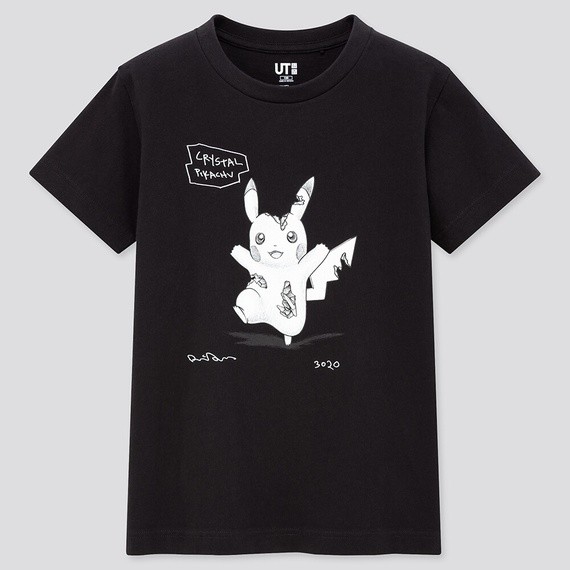 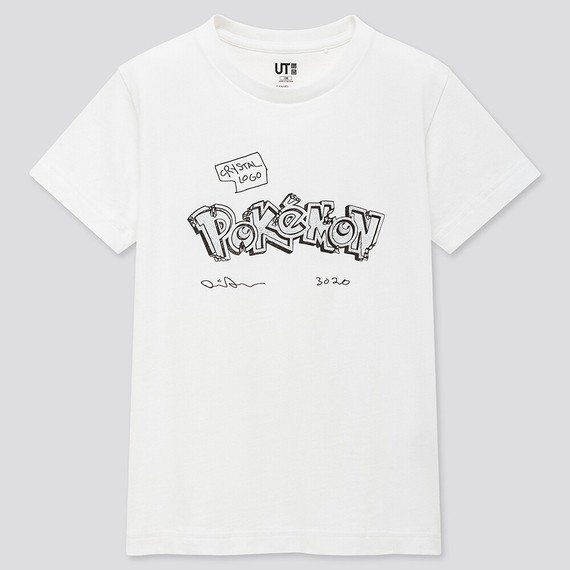 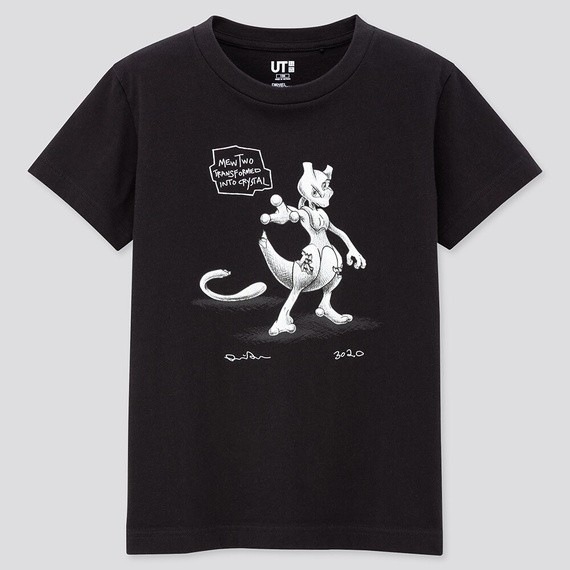 While this isn’t the first Pokemon collection from Uniqlo (there’s last year’s UTGP line), this is the first collab featuring Daniel Arsham. In case you’re unfamiliar, Daniel Arsham is a contemporary artist that’s well-known for works that feature everyday items but made with unique materials and a weathered look — as if they were unearthed 1000 years into the future. Arsham’s work is popular enough that he has also collaborated with other fashion brands, including the likes of Adidas and Dior.

The Uniqlo UT Pokemon x Daniel Arsham collection will release soon in Uniqlo Philippines stores. There’s no word yet on a final release date, though we expect the collection to release sometime after the quarantine lifts.

In related Uniqlo news, a Uniqlo UT x Evangelion collab was also announced back in April.