Must have toys for Demon Slayer fans! 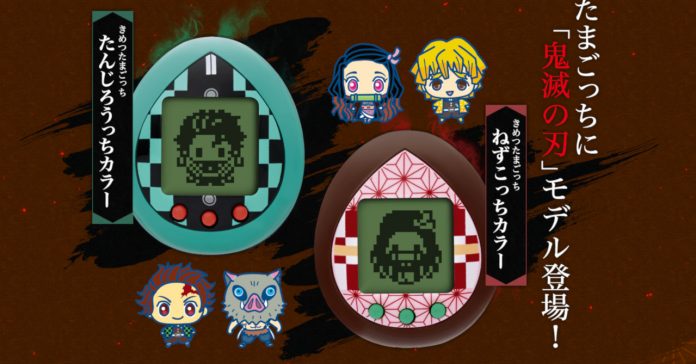 If you’re an anime fan, chances are that you’ve already seen Demon Slayer: Kimetsu no Yaiba; after all, it is one of the most popular anime/manga series right now, both in Japan and around the world. Given its popularity, it’s no surprise that there are tons of Demon Slayer merchandise being released such as figures, apparel, and other collectibles. Now, new Demon Slayer merch has just been announced, and they’re incredibly cute!

Much like the recently announced Evangelion Tamagotchi (which let you raise Angels), the Kimetsu Tamagotchi feature unique pets that you can take care of. Each Tamagotchi will start off as a standard Demon Slayer Corps member, though if you take care of it properly, it’ll transform into one of the nine Hashira, the elite Demon Slayers. 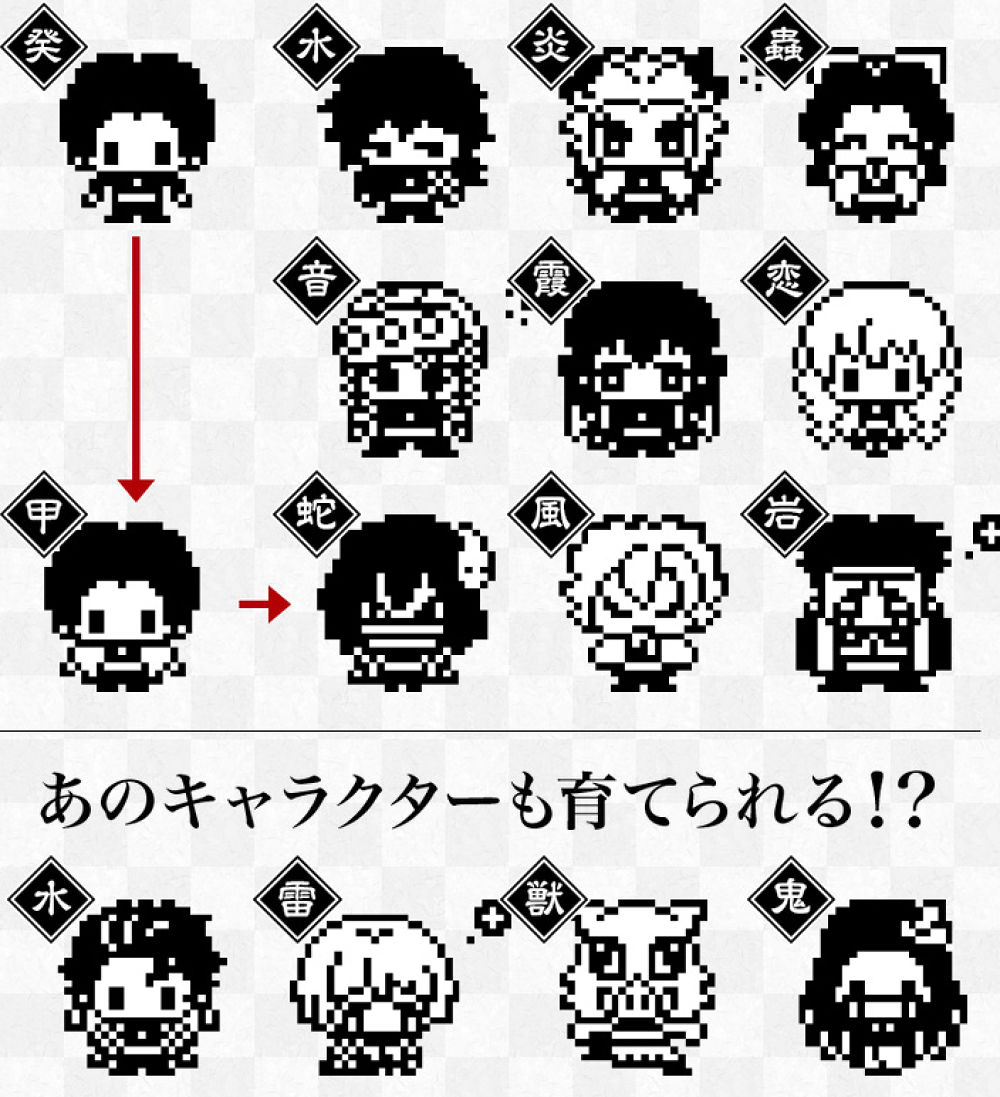 Aside from becoming a Hashira, it seems that your pet can also transform into one of the main characters of the series, namely Tanjiro, Zenitsu, Inosuke, or Nezuko.

The Kimetsu Tamagotchi are available for pre-order now, and will release on October 2020. In the Philippines, Hubbyte is accepting pre-orders for the Nezuko and Tanjiro Tamagotchi (as a set of 2) for PHP 1,995. Better hurry though, pre-orders will only be open until May 8!

In related news, Demon Slayers is now streaming on Netflix:

Demon Slayer: Kimetsu no Yaiba is now available on Netflix!