Get them at the Ubisoft store before the promo ends! 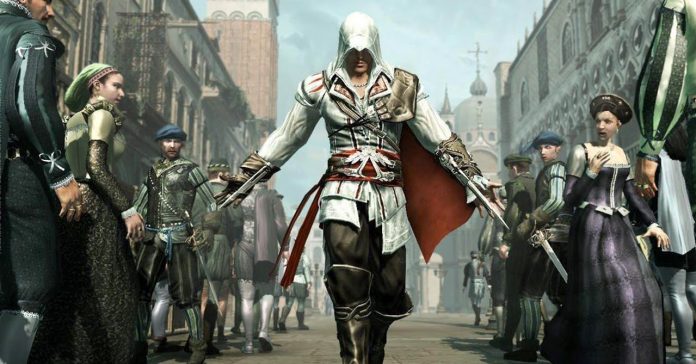 Last month, Ubisoft launched its ‘Play at Home‘ initiative where they made various games available for free every week. In case you missed out on getting the free titles, now is your last chance!

For players who missed the Play at Home freebies, Ubisoft made three titles available again on the Ubisoft store, namely Assassin’s Creed 2, Child of Light, and Rayman Legends. These three games were released for free again in May 1, but they’re only available until today, May 5. So if you want to get them, you better hurry and head on over to the Ubisoft store right now! 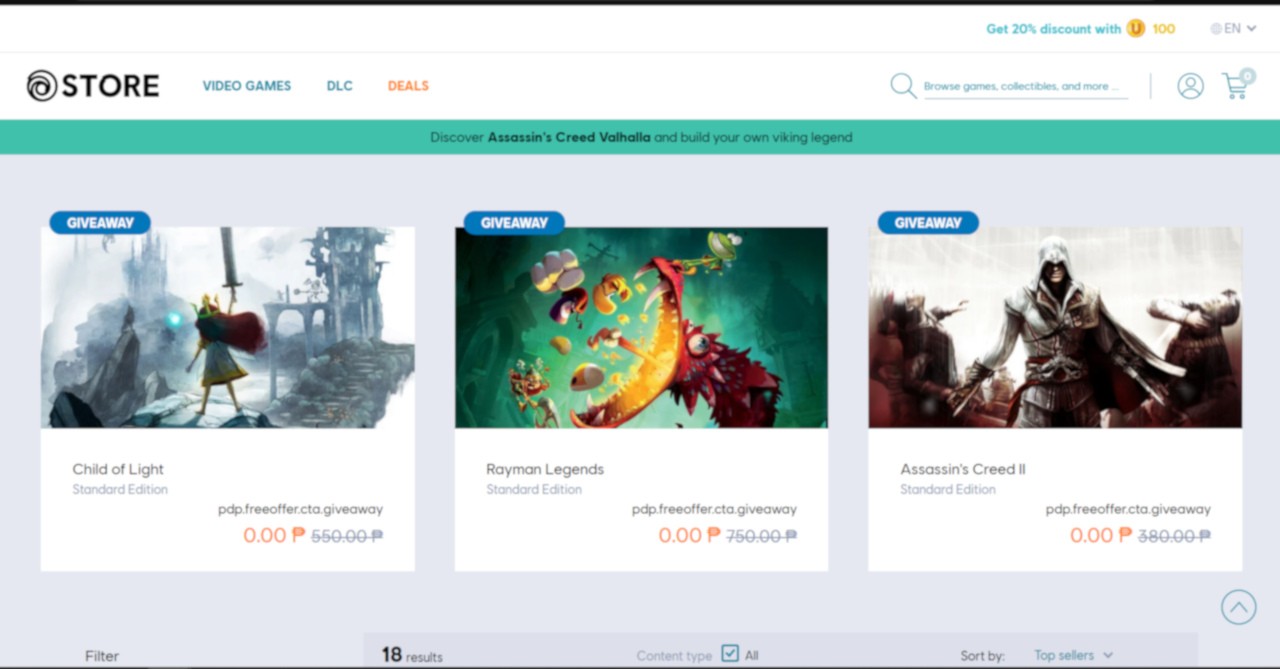 Aside from the three aforementioned games, Ubisoft also has a wide array of game demos available for free. The demos are: 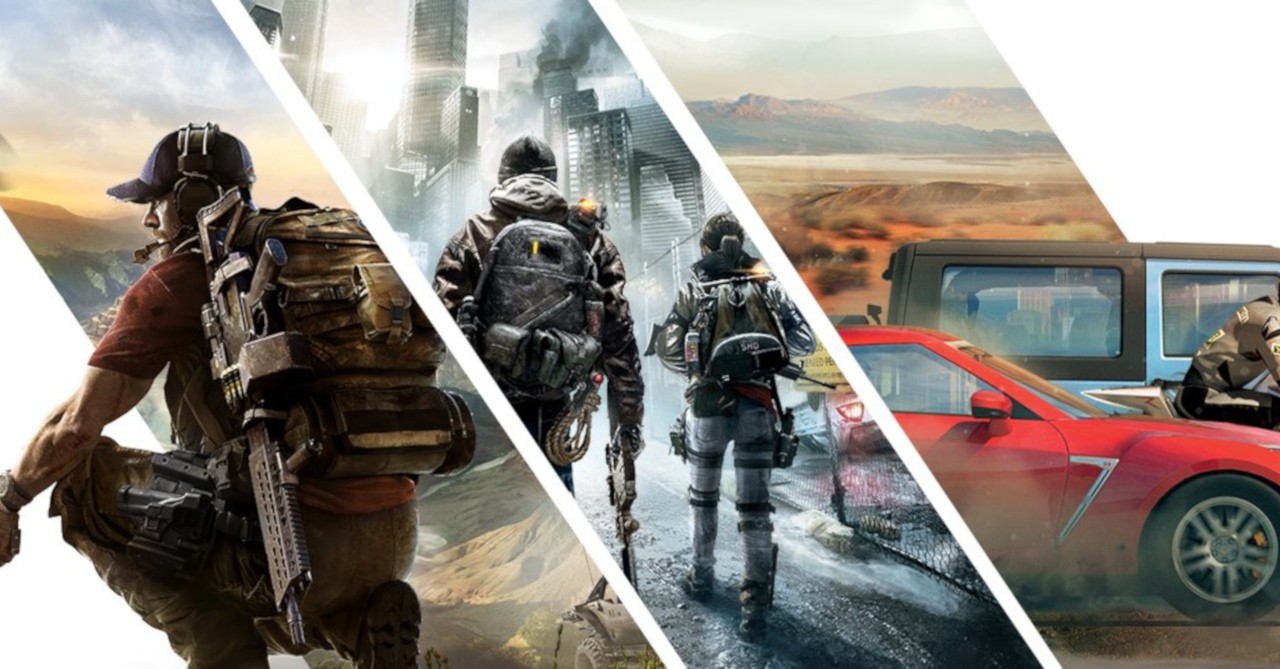 The demos listed above and the three free games are available for free now on the Ubisoft Store for PC. The best part is, they’re also free to keep, meaning you can play them anytime you want after the promo period!

- Advertisement -
Previous article
Unboxing and Quick Review of the FF7 Remake 1st Class Edition | Is it worth getting?
Next article
Smart celebrates Mother’s Day with a Signature Sale from May 6 to 15